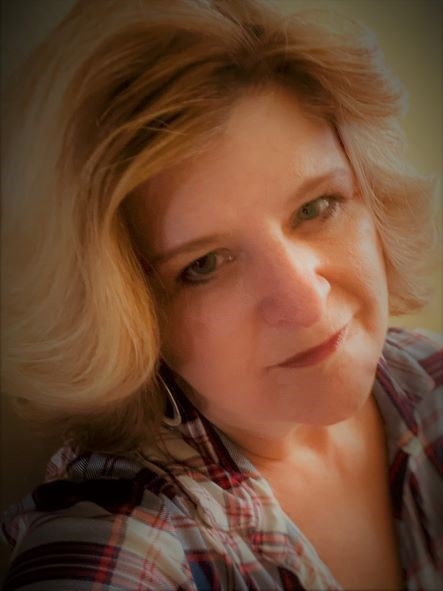 A lot of us will know what it is like to have “sitcom” parents. The ineffectual but well-meaning, often bumbling, and ultimately loving parents who are stalwarts in our lives. Screenwriter and food blogger’s assessment of her parents is a window into the creative cauldron that shaped her. Her urbane yet funny and mocking point of view is quintessentially American, circa 2021. Her work is likewise an antidote to two years of prolonged crisis. Food blogging has earned her a great deal of attention since 2009 when she began writing about food and entering cooking contests.

She’s participated in the World Food Championships, but her focus since then has since turned more towards publishing her recipes in magazines such as Taste of Home & Country Woman and an array of different cookbooks. A definite high point in her food writing arrived in 2019 when Menu Innovator, a popular online publication for chefs, hired her as a writer. It is easy for us to take food for granted in our everyday lives, but Mary Kay LaBrie has an intuitive grasp of how culinary tastes are an universal language of a sort that crosses national and cultural lines. Her work celebrates its place in our lives while giving it proper stature.

Many will think her screenwriting celebrates a lot as well. Audiences crave high-quality escapist fare more than ever before and LaBrie’s recent run of a murder mystery comedy entitled The Monongahela Mysteries, two screenplays set during the holidays, and three romantic comedies puts her in an unique position to deliver what viewers love. The trajectory of her career is clear. She’s already scored options on projects, a developmental deal with Boys Klub and WiseGirls producer Jessica Russell, and the connections those moments made will provide her with champions in the future.

She must continue delivering the goods. There is no indication, not even a hint, that she won’t. Mary Kay LaBrie is in this for the long run, as the Eagles once sung, and she’s producing top shelf work that compares to the best in those respective areas. Her name is still relatively low profile, yes. Maybe you haven’t heard of her until now. It won’t be like that for much longer, however. To borrow a cliché, LaBrie is going places.

She wants us all to come along. The communal quality to her projects is undeniable. Cooking for a group of people is its own form of storytelling and her screenplays are, obviously, aimed for mass audiences. There’s a concerted promotional push behind her right now, but there’s good reason for it. Mary Kay LaBrie has several gifts she gives to her readers on a regular basis and she’s on the verge of bringing her voice to larger audiences than she’s known so far. She is a ball of energy that’s ready to explode and, with any luck, we’ll soon feel her fullest effects. It’s clear that she’s just beginning to show us the full range of what she’s capable of.

The challenges of building a sustainable resort in the lowest-lying country in the world
How Holiday Inn revolutionized 20th century travel
Xiaomi 12T Pro, Xiaomi 12T Renders Surface Online Ahead of Launch: All Details
Open RAN in 2022: Enabling a Continuous Flow of Innovation
Byers Home From ‘Stranger Things’ Hits Market for $300K