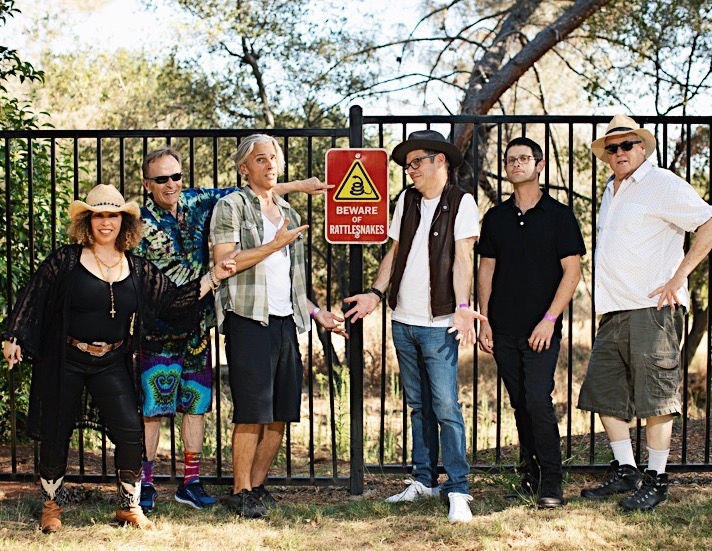 Coming shortly past a discharge of melodicism that is uniquely as fleeting as it is mood-setting, Wreckless Strangers and Michael Herrick are off and running in the dance remix of the song “Sun State” this autumn, with little to stop the momentum that quickly builds behind their groove. In an era that has been robbed of its best beats by a litany of artistic bandits, Wreckless Strangers didn’t come into this version of “Sun State” with plans of giving us more of the same plush rhythm their contemporaries have been manufacturing lately, but instead with something all-encompassing of their identity as an act. This is a gorgeous mashup of pop, rock, EDM, and old-fashioned club music, and best of all, it doesn’t sound like the deliberate hybrid so many other singles have this year.

Lyrics don’t have the same effect that the tonal delivery through which they arrive in this song does, which isn’t to say that Wreckless Strangers sound lost in the verses here. On the contrary, the confidence in this vocal is what makes a greater statement than any words ever could have; they’re using the melody to make the narrative as opposed to relying on linguistics alone. Are these literate lyrics? Of course, but I’m arguing they could just as easily be the instructions for setting up a speaker – it’s all about the way this vocalist is laying them down. Her voice is the bread and butter of this content, even when it’s arranged between some devilishly sexy beats.

This brings us to the most intriguing point of interest in “Sun State (Michael Herrick Remix);” its lack of excess on the bottom end. The percussion and the bass are sizeable elements in this mix, anchoring the verses and giving us a consistent, fluid run from start to finish, but they never overwhelm our singer or us with a textural presence as big as a mountain. One of the most troubling trends I’m seeing in melodic pop at the moment is the influx of noise-laden basslines, but this is an electronic track that proves no such machismo is necessary to create big, immersive music in any style of pop music. Overall, the competition would be wise to take a look at this and learn from what Wreckless Strangers and Michael Herrick have done so perfectly through their collaboration.

“Sun State (Michael Herrick Remix)” is a recut that goes further than its source material could, and not solely because of the fresh blood brought into the studio to give it a twist. I’ve been keeping up with Wreckless Strangers for a minute, and they’re getting more ambitious as they get deeper into their career. There’s nothing in this single to indicate a period of reflection on the horizon nor a sudden stoppage in output due to inspiration woes; I get the feeling that Wreckless Strangers is only scratching the surface of what they want to develop as an act, and I believe we’re going to get a fuller picture of their vision in their next major release.