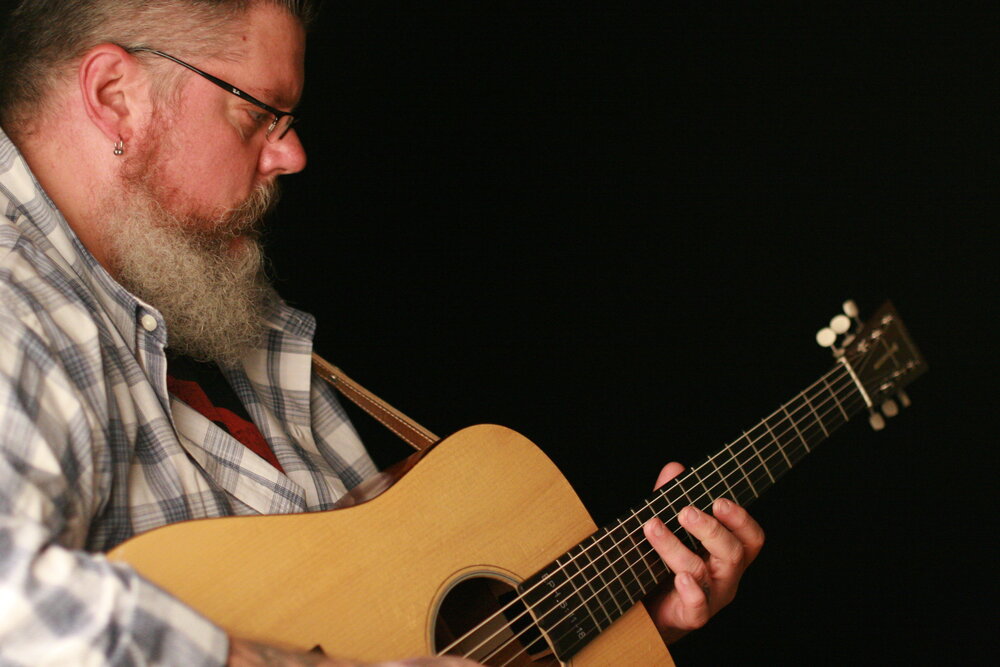 In this day and age, it’s seemingly impossible to escape the clutches of Disney and the bevy of cultural milestones they’ve dropped since their inception. It’s also telling that in a day when nostalgia mining is ever present, even Disney is making xerox’s or xerox’s of their beloved IP, both in live action and animated revivals. It’s no secret that the brand is very protective of its creations, but they’re also very respectful and grateful for the decades of love they’ve received for their works.

Enter Tony Wray and his loving tribute to the early days of the studio with his cover album “A Dream is a Wish.” It’s a decidedly low key affair, and the selections include some now obscure deep cuts that I expect today’s youth might not remember. It places the album in an interesting place since if younglings today won’t know “The Lord is Good to Me ” from the 1948 Johnny Appleseed short, who exactly is this record for?

The answer is pretty apparent as it proceeds, both old fans of Walt’s creations and for young kids with burgeoning imaginations who might be spared from seeing the inevitable live action remake of these beloved icons. It’s a decidedly tight affair, 10 tracks, almost operating as a tour through the Disney vault. If you’ve been to Orlando’s or California’s primary park, you’d know that upon entering you’re treated to a loving recreation of Walt’s hometown main street, complete with big brass band musicians and an Americana throwback energy to a time gone by.

This album effectively captures those same sentiments, with its acoustic emphasis on fiddle, guitar and banjo. There’s a subtle southern influence that can be felt, not just from apparent callbacks like Song of the South’s “Zip-A-Dee-Doo-Da”, but even the posh British wackiness of “Supercalifragilisticexpialidocious.” That genre leading actually transforms the album from sounding like one of those unlicensed Kids-Bop mixtapes into something with a bit more grit, also helped by the emphasis on true acoustic playing which sounds delightful and passionate.

The record ranges from a playful energy with tracks like “I’ve Got No Strings” and “The Bear Necessities” from Pinocchio and The Jungle Book, respectively, to the devious “Cruella Deville” and the always tear jerking “Baby Mine” from Dumbo. Funny enough, with such a reverence of combining a southern twang with Disney classics, I was shocked by a lack of songs from their Robin Hood from 1973 which featured a soundtrack from Nashville legend Roger Miller, but I guess there’s always the potential follow-up to this to look forward to.

As someone without kids who isn’t completely complicit in adoration for things he remembers from his youth, it was a relaxing trip down memory lane that honestly gave me a more valued appreciation for the songwriters who crafted these iconic sounds. These are some of the most nuanced and revered in Disney’s discography even if they aren’t as popular as say Frozen’s “Let It Go,” but it’s hard to deny the dare I say, magic that’s been infused thanks to Tony Wray and co.