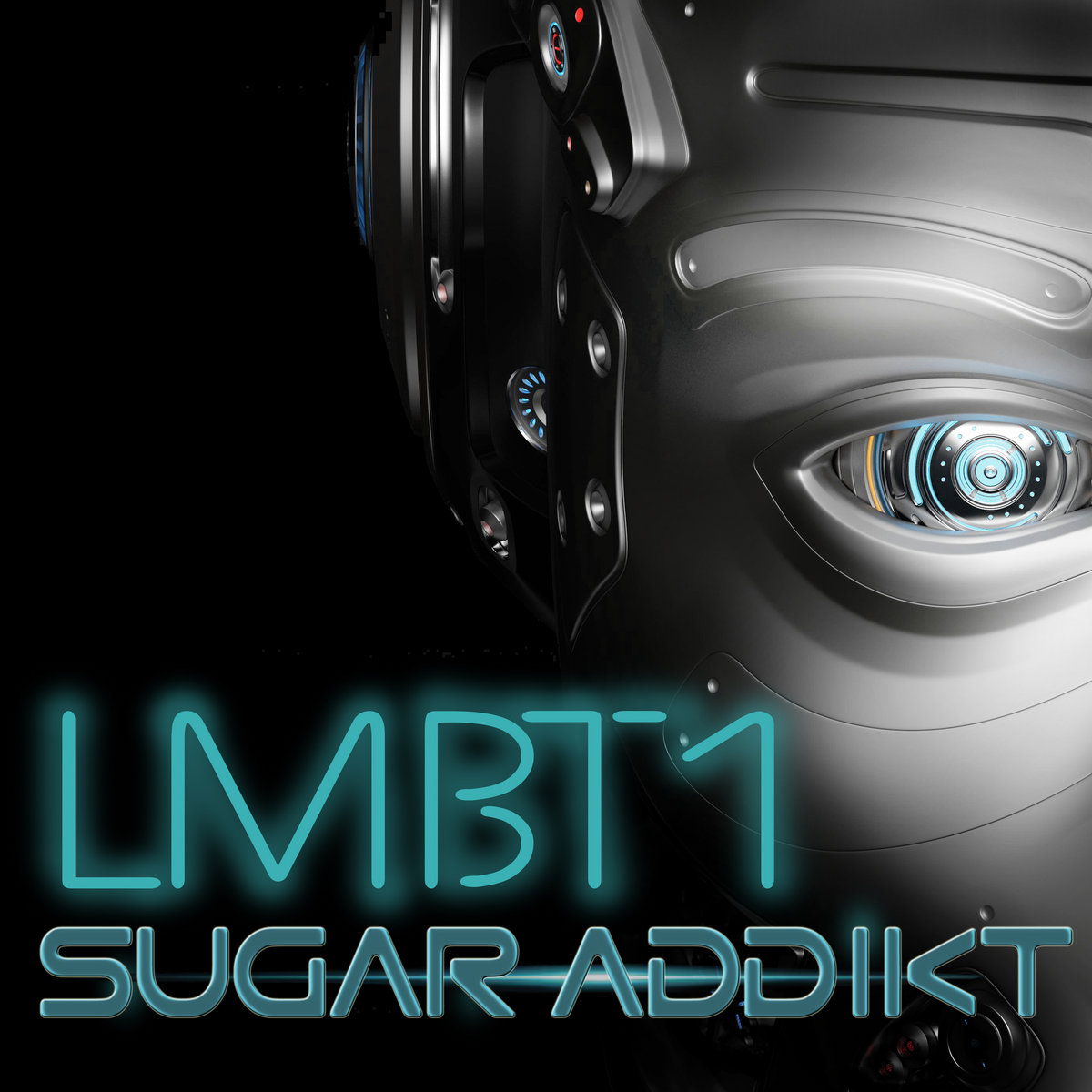 Sugar Addikt’s explosive and haunting new single “LMBT1” (Let Me Be The One) will make you want to find the nearest dance floor. Master vocalist and lead songwriter Vanessa Littrell is the mastermind behind Sugar Addikt. With cinematic beats and deep-cut lyrics that aren’t afraid to go there, “LMBT1” will have you heading for the dance floor instantly. Sugar Addikt blends tech, house, trance, and pop to create their unique sound and vibe. “LMBT1” is the amalgamation of these genres resulting in a track that feels like no other. There’s a electrified energy to “LMBT1’S” melody that propels it to another level. Littrell’s vocals feel retro and modern at the same time tapping into the same energy you get from 80’s club classics. “LMBT1” is bound to be the song of the underground scene this summer.

Sugar Addikt’s goal is to get your heart pumping with cinematic melodies that automatically transport you to another realm. With heavy drum beats that galvanize the air and poignant lyrics “LMBT1” speaks to the blood from the moment it begins. This layered beat is juxtaposed beautifully with honest lyrics about desire and letting someone in. Littrell’s lyrics are able to capture the thought processes that people go through when they want to be in someone else’s life. “LMBT1” addresses the agendas and expectations so many people enter into relationships with and offers a different option. “I am not asking for your soul/I’m not trying to take control/I will not hold you under siege/I will make you believe I am the one,” are my favorite lyrics from this track. They capture the essence of the songs meaning and touch on the highly universal experience of wanting to be with someone simply because you like to spend time with them and not because you want anything from them.

There is so much going on in the background of this track but Littrell’s voice is never lost in the beat. If anything, her grounded yet holy voice is amplified by the chaos of the beat. Her naturally evocative voice not only soothes the ears but you believe every word she says. As she sings, “Some people want to keep you happy/Some people want to change your mind,” I couldn’t help but think of Annie Lennox’s ethereal voice. Littrell shares that same haunting deep quality that makes every word sound more layered and dynamic. The beat of “LMBT1” belongs to the future while Littrell’s voice maneuvers through the past into something completely unique and modern.  There’s something about “LMBT1” that feels timeless, making it an instant classic in my mind. Sugar Addikt is tapped into something that feeds the mind, body, and spirit.

One of the most stand out traits of “LMBT1” is how cinematic it is. Not only does this song conjure up the dance club of your highest fantasy but it takes you there. You really feel like you’re in a movie maneuvering through writhing bodies, looking for perfect person to dance with. There’s something deeply moody and sentimental about this track that makes it feel like its speaking to you. “LMBT1” could easily be the soundtrack to someone’s self-realization or someone’s kismet meeting. There are many layers and emotions to “LMBT1” that make it so thought provoking. It’s hard to classify what genre Sugar Addikt falls under but I think they like it that way. “LMBT1” feels like the future of house music, with emotionally deeper sentiments and the beats worthy of the silver screen. The fact that it feels genre-less is another sign of Sugar Addikt’s original artistry.