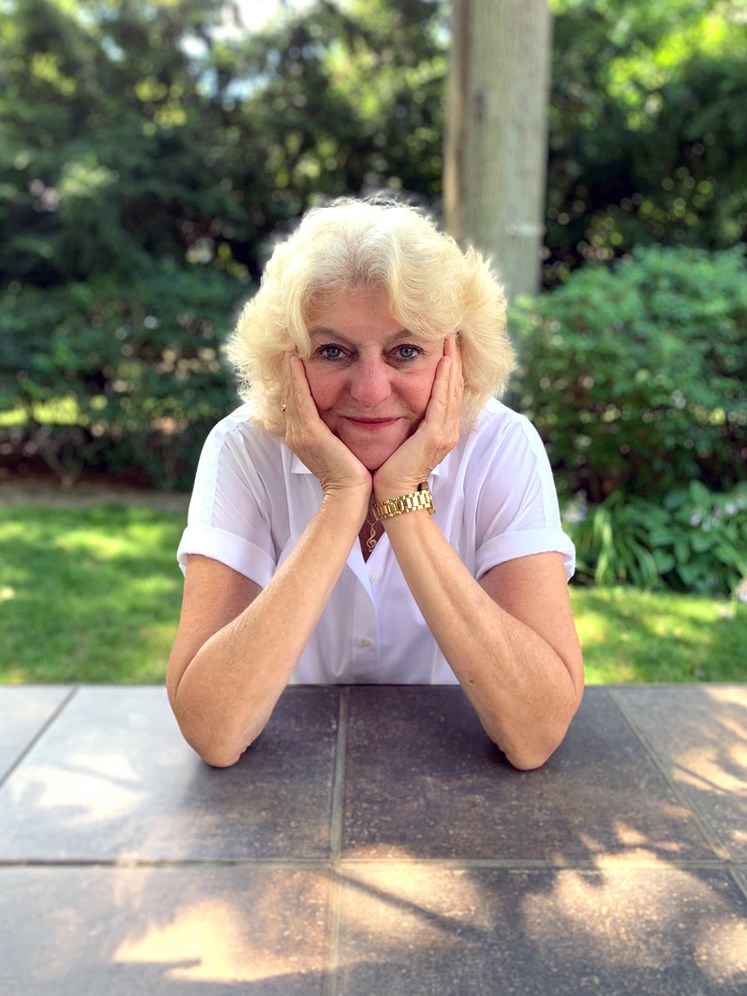 Devilishly clever with strangely endearing lyrics and a whole lotta rhythm – the Halloween-themed song “The Boogey Woogey Man” from Marla Lewis is an instant reminder that getting spooky can also mean getting on the dance floor. The children’s genre tune doesn’t exclude all music fans. If you like to hear rich, jazzy tones and some busting percussion, “The Boogey Woogey Man” is right up your alley. Come one, come all and get snappin’ to this gregarious ghoulie-tune.

Beware he’s a skeleton underneath, sings a oh-so-chill and cool Lewis. She’s singing about that top-hatted dancing skeleton. With flashes of swing-jazz (think “Jump, Jive an’ Wail”) and The Toccata and Fugue in D Minor, Lewis flexes her musical bedrock muscles with an array of exuberance and rapid tempos. Her voice has just the right amount of clarity and timbre that the listener feels as though they might be part of the crowd at the local hotspot. She also is quite friendly and safe-sounding – a welcomed trait for parents and kids alike. That kindness peaks through like a flashlight. She’s wonderful and full of wonderment. You can tell when she sings that she has a huge imagination. She’s inspiring and makes listening to “The Boogey Woogey Man” almost contagious. You can really tell she cares about what she’s singing and wants to invoke the same energy to her young (and old!) listeners.

Lewis’ vocal sidekick, the mysterious Boogey Woogey man himself, speaks in baritone. The voice is eerie and head-turning. I love the juxtaposition between the voices. It’s perfect for Halloween and it’s also a great way to add vibrancy to an already catchy song. The hooks in this tune are outrageously fun and these two voices are a bonus. It’s a nice ebb and flow, and a bit of a warm/cold dynamic as well. You won’t get the same chill from Lewis’ voice that you get from the male vocalist, but nonetheless, “The Boogey Woogey Man” lights a fire under your dancing feet.

I can imagine this song being played at every Halloween gathering, or even a PG Halloween movie. It’s just the right temperature to get the kids a bit scared and excited for the holiday (not that they need it with the thought of free candy). It fits the mood without causing frantic terror in the hearts and minds of younger listeners. And, if you’re an older or jaded listener, you might be surprised at just how much this song gets you smiling. In her press materials, Lewis notes that growing up she gravitated towards artists such as Ella Fitzgerald. You can tell that the 40s and Big Band era styling of music seeps over into “The Boogey Woogey Man”. No matter the season, though, it’s nice to hear that American jazz continues to influence today’s music. Lewis is based in New Jersey and has released several award-winning children’s albums. “The Boogey Woogey Man” is from her album I Love To Talk To Plants. Two-time Grammy-Award winning producer/engineer Bob Stander is credited on the song.

The music of Marla Lewis has been heard all over the world in partnership with the radio plugging services offered by Musik and Film Radio Promotions Division.  Learn more https://musikandfilm.com

SAN DIEGO REFUGEE STAR2 IS NEXT HIP HOP STAR
Deborah Lee Fong Surging Despite the Pandemic
Daftar Situs Slot88 Gacor Gampang Jackpot Terbesar
Actor Linda Collins Turning Heads Around Hollywood and Beyond
The One and Only Dici, is at it Again