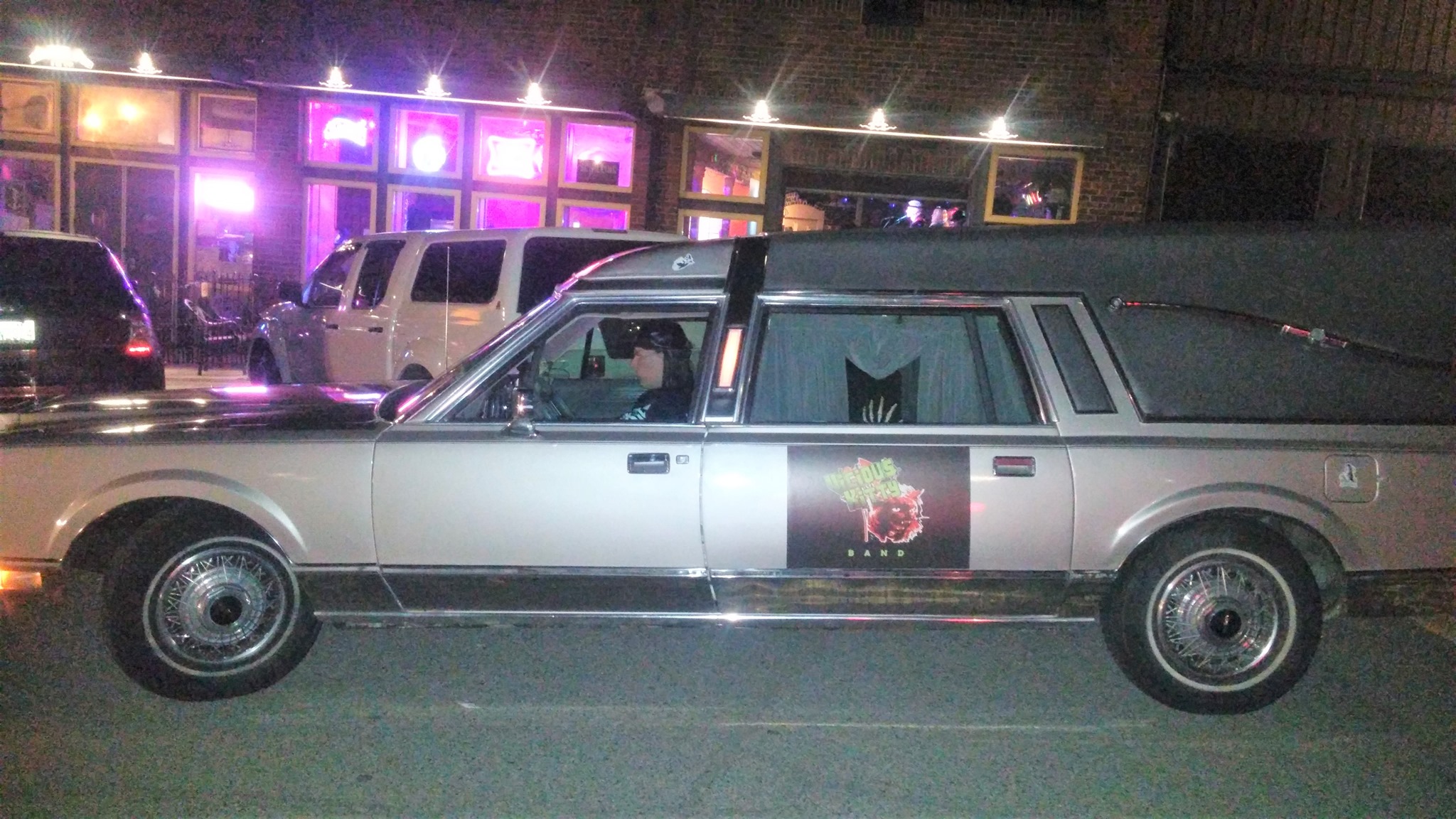 It hits us like a ton of bricks. The guitar is the star in the new single “Mr. Darkness” by rock outfit Vicious Kitty, and the band wants us to know as much just seconds after we press the play button on the song. There’s no telling what kind of carnal lust this riff is leading us towards, but to be fair, it doesn’t take Vicious Kitty very long to find a proper avenue through which they can make their mission more than a little clear to the audience in “Mr. Darkness.” Without having to rely solely on the girth of the guitar element in this track, these players are giving us every inch of pummeling sonic presence they can muster in the name of celebrating rock’s greatest feature – being bigger than anything else in the room.

Though the rhythm gradually feels like a reinforcement of the mood of the lyrics, I don’t think that the percussive componentry is being employed strictly for the purposes of structure. If this were true, I don’t think there would be nearly as much thunder coming from the synchronized march of the bass and the drums, nor would we be pressed between the vocal and the guitar in the chorus like the meat between two pieces of bread – Vicious Kitty wants us in the action, and they’re using everything at their disposal to get there. It’s zealous by all accounts, but not excessive in a negative (or even critically questionable) manner.

I would like to hear how Vicious Kitty’s singer does these verses on stage without the ability to layer up against the bassline, and if my gut is right I think an off-the-cuff approach could make this song sound even more cunning and blue-collar than it does in its studio form. There’s not a doubt in my mind that the band is giving us a lot of extra oomph in this performance, but it’s ultimately just enough to tease what their live play is really like – not give us the complete picture, mind you. “Mr. Darkness” is a lure to get us closer to what these musicians are all about, which is a far cry from the identity track-centric work their contemporaries and rivals have been producing for the better part of the pandemic.

Say what you will about the relevancy of rock n’ roll jamming beside hip-hop and surreal pop in 2021 – there’s something about the riff work in “Mr. Darkness” that turns fans like me on like nothing else can without a good overdrive pedal and a talented player holding the six-string. Vicious Kitty knows how to make rock the right way without having to get synthetics into the fold as too many others have both now and going back to the 1980s. They’re not a skin and bones rock group; they cover all the angles in “Mr. Darkness,” and I hope I have the chance to see what they can do on the stage sometime in the not-so-distant future.