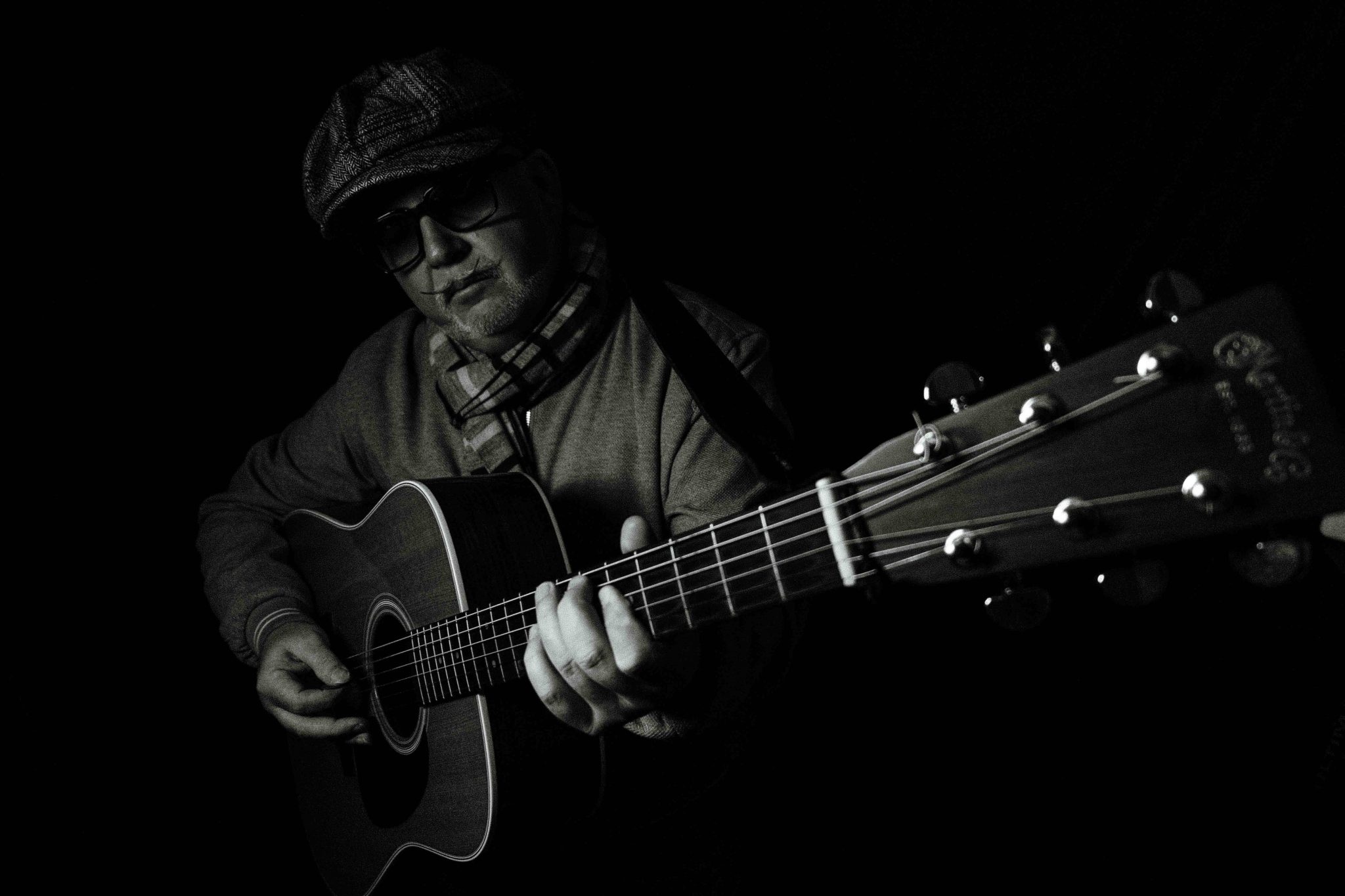 In the music industry, there’s no room for fear – if you’re going to make a name for yourself in any capacity, you’ve got to be brazen with your craft, which is exactly what Tash Hagz is doing in his new single “The Ballad of Sanaleigh.” Continuing his experimentations with psychedelia and conventional pop structures, Tash Hagz shows off a slightly more melodic side behind the microphone than I was initially expecting him to in this performance, but his sonic depth is as impressive as ever. Rather than retreating from bold ideas, he’s embracing them from the ground up in this single.

A juxtaposition of noise and straight melodicism proves to be quite decadent for the hook in “The Ballad of Sanaleigh,” but I wouldn’t go so far as to say that it overshadows the minimalist feel of the guitar parts on their own. There’s a smooth feel to the acoustic strings that haunts the harmony like memories of a long-gone lover, and without imposing too much melancholy over the vocal, it helps to shape the mood of the verses and give this track its signature balladic sentiments. Tash Hagz is a professional when it comes to arrangements, and a release like this confirms as much.

I love that my man isn’t using lyricism as his lone outlet for expression in this performance, but instead bouncing emotionality off of the string play, the faint but muscular bassline, and most of all, the tempo itself. In using the rhythm to develop the tension as opposed to the verses exclusively, Tash Hagz makes the build-up to the climax feel more compelling and immersive than it ever would have in a straightforward construction, which is precisely what the vast majority of his rivals have been utilizing as of late.

This arrangement is specifically brilliant considering all of the layers that the mix creates for both our singer and his backdrop, and I don’t doubt that Tash Hagz probably spent a lot of time in the studio ironing out the smallest of details to give the audience as full-bodied a tonal experience as possible in “The Ballad of Sanaleigh.” His attention to detail translates epically when he slows down the groove and lets the melodic ribbonry fill our speakers to the point of overwhelming the percussion, and I really hope he has more songs like this one in the bank for a future LP.

If you didn’t already know something about Tash Hagz ahead of this new single’s release, I would highly recommend checking out what he has to say in “The Ballad of Sanaleigh,” as it’s worthy of any true music aficionado’s attention. There’s an alternative stylization to almost every angle of this composition, but I’m hesitant to remove its core aesthetics from those of the old school in psychedelic rock completely. There is undeniable history in the bones of this single, but in terms of looking forward or into the past for inspiration, I think this artist is definitely doing the former.