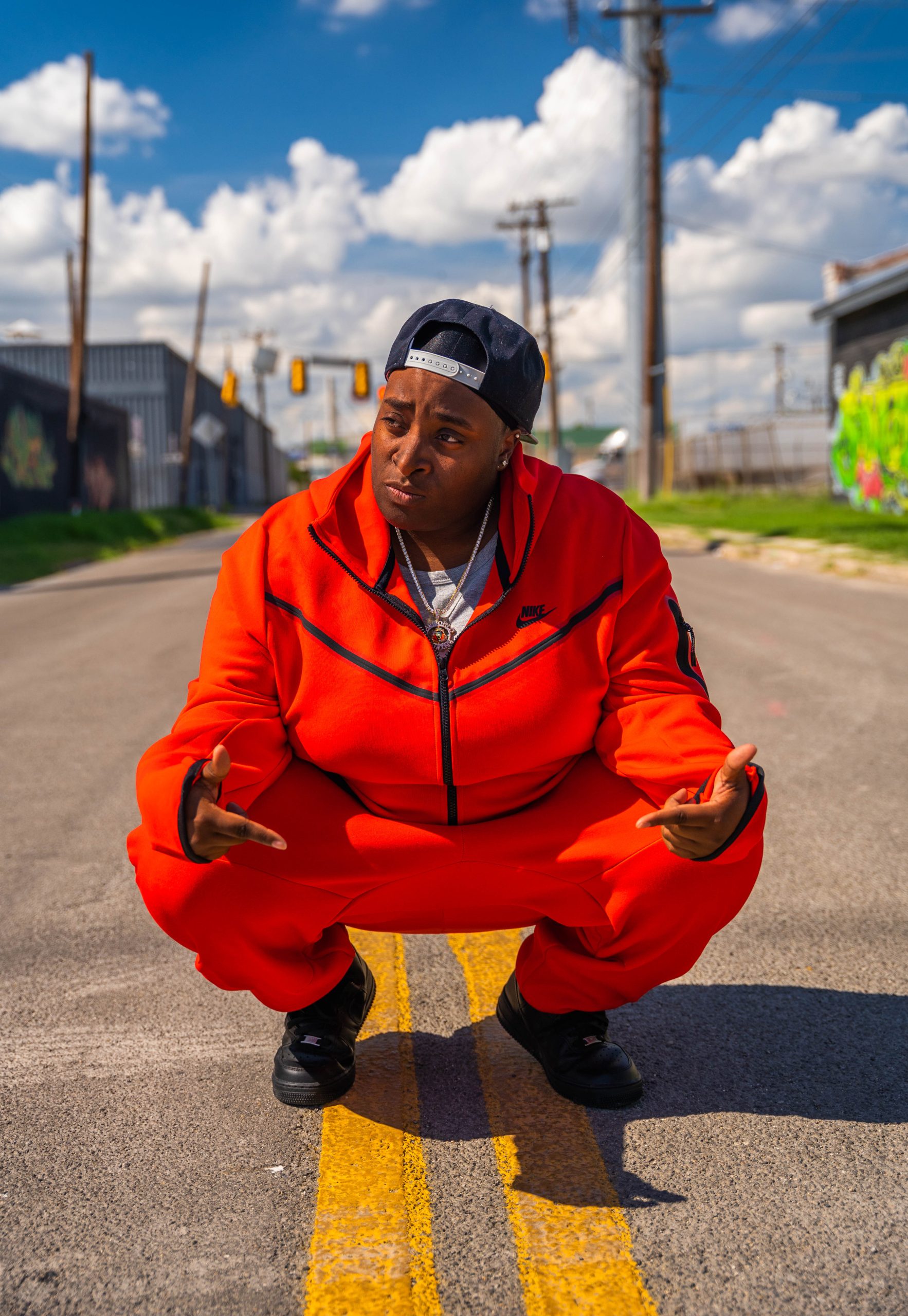 Every business has to start somewhere. Although Studd Da Kidd’s new Exposure Explosion Festival Live app is in its infancy, it’s already starting to pick up a lot of hype around the industry, thanks in part to its creator’s reputation that has developed over the years. The new “Lover Girl” commercial for the app teases not only the creativity of the brand but the personality of the woman responsible for its concept in the first place. Studd Da Kidd is no amateur, and if there’s anything we can learn from “Lover Girl,” it’s that she’s looking to rise through the ranks of this business quicker than any of her contemporaries will.

The product itself might have an elaborate structure – networking and connecting artists, merchandisers, promoters and sponsors the same on a single app geared towards live music being the centerpiece – but its streamlined layout offers pretty much anyone in this gig the opportunity to utilize it for everything it’s worth and more. There’s no need to bring in a lot of fluff to the advertising of Exposure Explosion Festival Live because it’s a meat and potatoes tool I can see a lot of players around the world immediately employing in their professional lives.

Connecting people is half the challenge in entertainment, but that’s the foundation of what this app is. Encouraging and evolving creative personalities is a big part of what the Exposure Explosion Festival Live experience is made to be, as the “Lover Girl” commercial communicates so eloquently, but it’s the socialization componentry that will likely have many writing home about the wonders the app can provide. Whether on an indie or mainstream level, this is a weapon that can replace a lot of middlemen otherwise required in getting from the underground to the true spotlight, no matter the genre of music we’re talking about.

Studd Da Kidd is following her own model with every project she’s involved in right now, but this might be the most intriguing for me as someone who keeps up with the independent music beat in America. The very notion of scene politics dies at the door of Exposure Explosion Festival Live; it’s an international, borderless window into the profound world of creation and production as we’ve never really got to experience it before, and potentially as necessary to a breakthrough as recording a good song is in the first place.

I can’t wait to see where Studd Da Kidd is going with TAMA Industries and the Exposure Explosion Festival Live app, and I’ve got a pretty good feeling that investors are going to be very satisfied with what it provokes within the underground in the next couple of years. We’re at a point in indie music where reaching each other, live or otherwise, has to get even more streamlined than it already is, and through a project as ambitious and inventive as this one is, I think we’re going to see that vision come to fruition under the care of Studd Da Kidd herself.

THE MAKING OF VIKKI SOTA
The Howard Bloom Institute Releases…Music?!
Guitar Icon Dave Isaacs Releases New Single/LP
“No Time To Clean? Listen To Pauline!” By Author Pauline Irene Stacey Now Available For The Holidays
Luka James Guests On “If These Walls Could Talk” With Hosts Wendy Stuart and Tym Moss 12/8/21