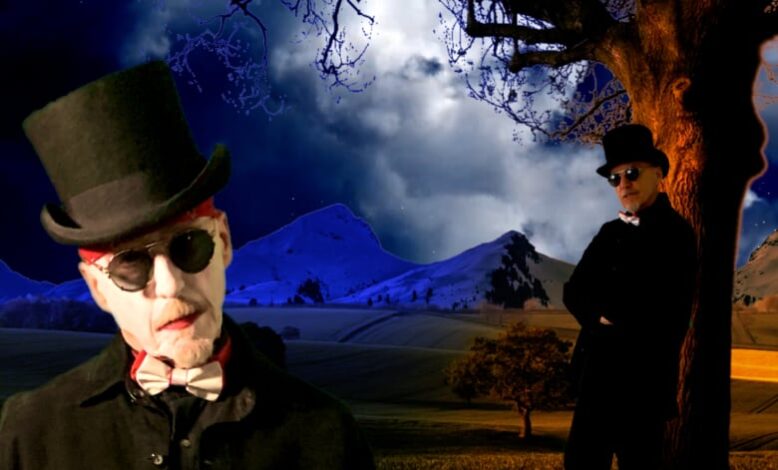 Neal Fox is no stranger to expression; he’s been putting everything on the line in his records for years, living on the other side of the mainstream spectrum and putting his focus on the material and not the money end of the business. His work has been described as evocative and effervescent at times, but in the tenth album to bear his moniker in the byline, Unhinged, he takes things a little further than he’s gone before and rewards hardcore fans with a sonic offering that lives up to the pedigree they’ve come to associate with his body of work in general.

Unhinged features a diverse tracklist of ten different songs, and each one of the compositions shows off a different positive element within Fox’s sound. Though the eccentricities of “Dear Facebook” and “After the Great Reset” at first seem a little self-indulgent next to more straightforward works like “Truth Matters” and “My Special Girl,” I think it’s clear we’re listening to an artist who wanted to push himself beyond where he’s normally been comfortable for this new release. He’s unafraid of what’s awaiting him around the next bend; he’s throwing himself into passions his music is made of, which is more than I can say for a lot of other pop singer/songwriters this year.

Fearless arrangements in “You Have the Right,” “Truth Matters,” “Fishy,” and the title track in Unhinged are essential to giving this LP its eclectic feel, but I’d point out now that Neal Fox at no point sounds like he’s just looking for a zany centerpiece to his latter discography here. There’s a lot of heart in the fabric of “That Rabbit Hole” and “Insanity Was Throwing a Party” that can’t coexist with the conventionally plasticized pop hooks a lot of us hear every day just commuting from the house to the office and back; they need a special setting, and arguably one only an indie player can create.

There’s not too much of any one element in these songs, but rather a lot of liberal harmonies that take bits and pieces of different textures and tones from the piano to the guitar to form synthetic-style bands of melodic wonder as hypnotic as they are oversized. It takes some serious guts to make something as heavy as this record can be in an age that is celebrating minimalism like it’s going out of style (again), but Fox makes it look and sound all too easy in this album.

I had anticipated liking the new Neal Fox LP for one reason or another just given the rep he’s had for decades now, but I didn’t expect to be as wowed by the diverse array of material contained with Unhinged this October. Fox doesn’t care what anyone else in the pop genre is doing – he’s determined to carve out his own path in these ten songs, and whether you go for alternative songwriting usually or not, I think Unhinged is a record you need to hear for yourself to really understand and fall in love with it.