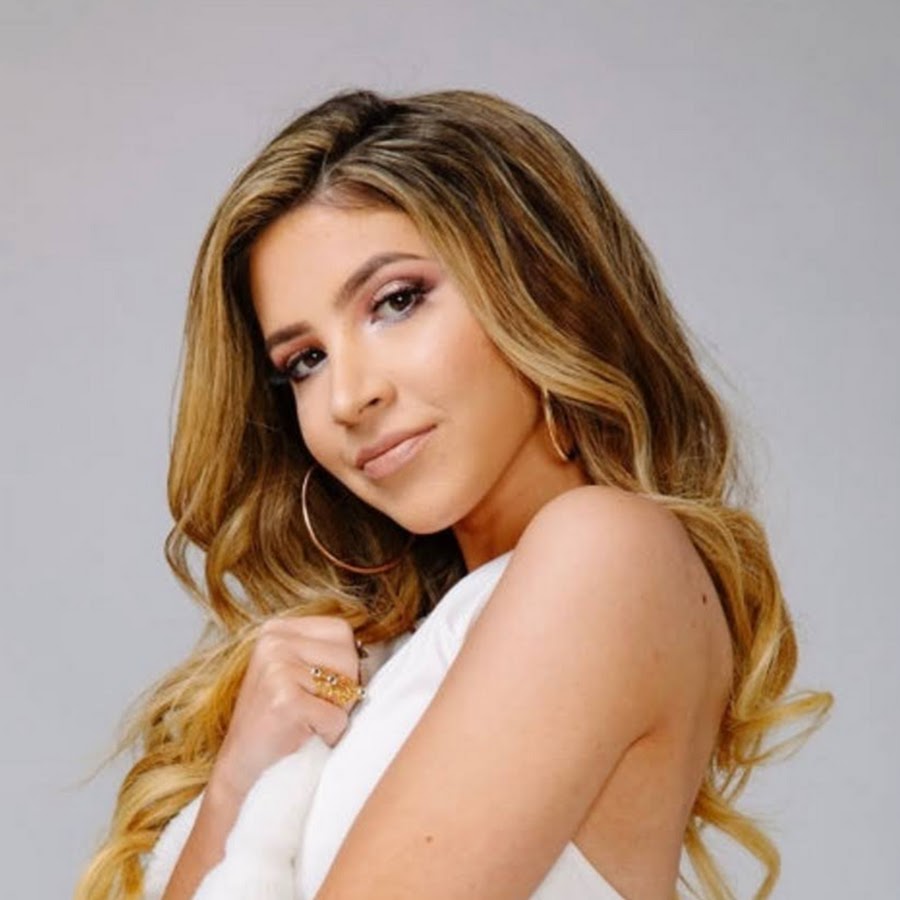 Gigi Vega comes by her talents, honestly. Her jazz musician father’s influence and instruction about music theory gave her the necessary bedrock for a future career, but it takes more. Vega has dedicated herself to pursuing her dreams and ambitions with the required discipline with her attendance at Boston’s famed Berklee Conservatory of Music, her appearances in well-received television productions such as ABC Hallmark’s movie The Makeover, and the difficult but essential work of writing songs. The confluence of these elements so far paid off handsomely for her.

“Down Crazy” is a perfect illustration. It has an unmistakably contemporary vibe while still obeying the demands of what makes a great pop song. “Down Crazy” features a totally engaged Vega vocal that the production highlights without ever overpowering the secondary parts of the song. She shows, as well, that she retains the same keen ear for keeping things brief and to the point for modern listeners while still delivering a fully realized musical experience.Her penchant for restrained vocal atmospherics is clear. She gives palpable texture to each line of this song, elevating it far above its pop origins into emphatically felt songcraft. Her sense of direction with the song is sure listeners will never hear her focus waver as she moves through the verses, later portions of the track, and beyond. She brings ample stylishness to bear on the performance, as well, without ever slipping into melodrama. Nothing feels exaggerated here.

The song’s video is a perfect match. It doesn’t jump willy nilly around like most videos we see but rather establishes an actual rhythm that helps us get more out of the song. The purpose of promotional videos, in the end, should be to enhance the overall package and there’s more than one way to accomplish that. There’s a lot here to like. Physicality abounds with dancing galore, those passages are well-placed within the video, and other portions attempt to further flesh out the song’s “story” or scenario. Everything has a professional polish guaranteed to get attention for the video and song alike.

Gigi Vega sounds ready to take her career to the next level. She has all the makings of pop stardom, fame on her own terms, and there’s an obvious effort underway to put her out there in the best possible light. You can hear the joy and bubbling energy in her music, yes, but you can also hear the talent and drive she needed to capture lightning in a bottle for her fans and listeners. She’s succeeded with “Down Crazy,” and it’s easy to assume many more successes await her in the years to come. This is her next step, and it is her biggest yet.

Why Disney+ is Where Marvel’s Phase 4 is Truly Shining
Upscale Barbershops Are on the Rise in Canada
RCS could be finally justifying its existence
Take a Look Inside the Chic, Adults-Only Hotel Mousai in Puerto Vallarta
Samsung Galaxy Book 2 Pro 360 (13.3-inch) Review: The Price of Portability