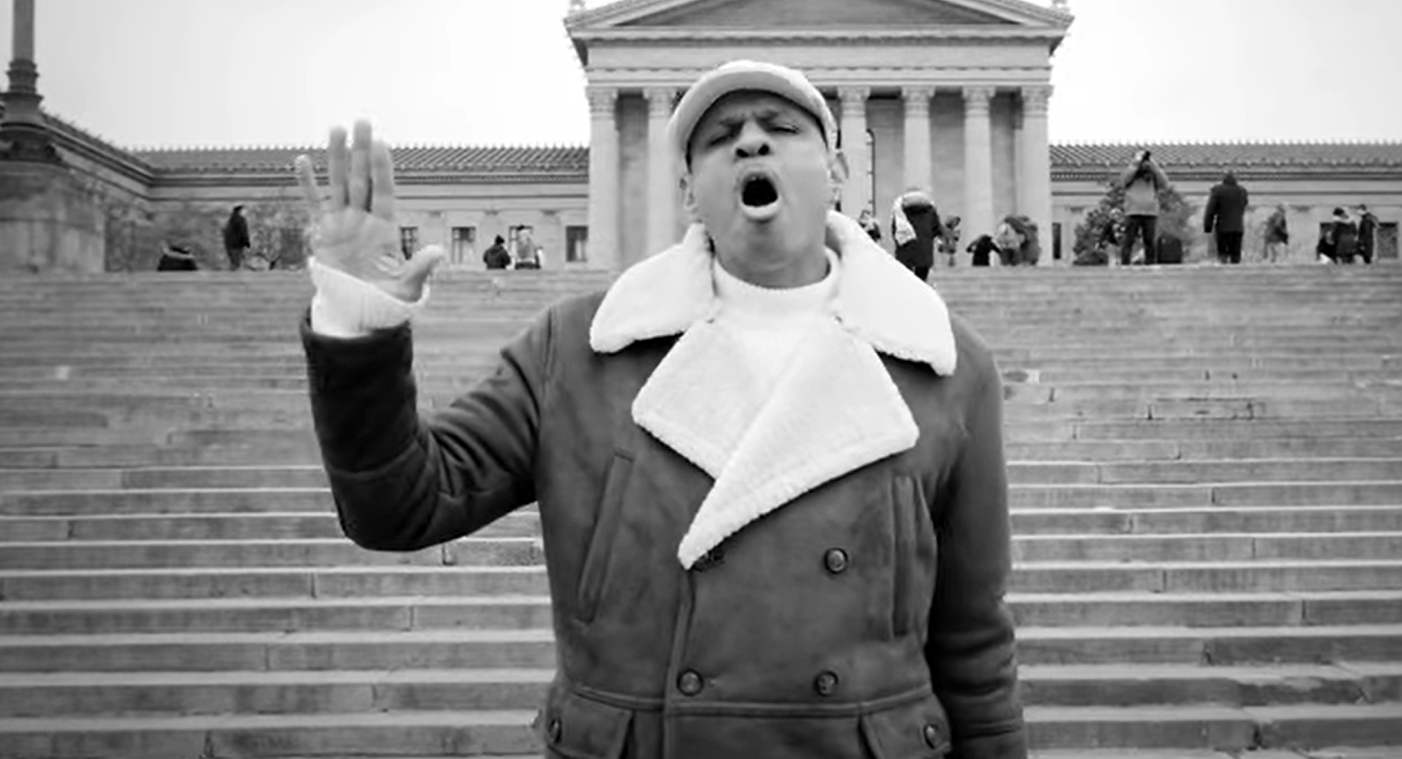 “Over” the latest single from R&B artist Norm Adams and Julia Robertson is a nakedly honest ode to the messiness of breaking up. Despite the cover art for the single seemingly evoking the “ripped from the headlines” drama of celebrity, the actual song itself is incredibly intimate and operates at a methodical pace. It’s composition feels ripped from the work of Gladys Knight or even Issac Hayes. It’s a slower callback to the heyday of R&B when ballads were seen as these exotic and evocative pieces of storytelling. It’s a pretty tight and detailed story that it’s telling too. Adams’ voice has always been solid, but he adds a subtle pain to his delivery, like he’s always inches away from devolving into an emotional wreck. Words like Adams saying he’s “All alone” don’t feel overly dramatic, but deeply lived in.

He adds an element like he’s constantly shuffling to get his thoughts together, someone backed with the lines “Somethings been left unsaid, voices inside my head”. It’s this scatterbrain presentation that adds layers to the track when it’s being more unsubtle about its subject material. “How can I make you understand. We’ve lost control of the situation” is stated at one point and it’s around here when the song’s narrative vision really starts to take hold. It’s mainly Adams’ show but when Robertson and the accompanying backing female voices ring in, even as infrequent as they can be, they always command a strong level of attention from the listener. The song has a very consistent forward momentum and most of it shines through not so much with Adams’ wordplay, though it is strong.

The momentum and many climaxes are also the type that don’t overly draw attention to themselves. With each choral reprise you can feel the added power of the stellar drums and excellent layered organs and other wind instruments utilized. It’s a truly inspired production that I don’t think will be lost on even the average listener. Something I do wish was stronger was if the perspective could shift between singers a little more strongly. It’s primarily Adams’ showcase with Robertson chiming in, but given how wonderfully intricate this relationship feels and how real it feels, it would be nice to get the opposite perspective, especially considering that this is a song about letting pain in in the face of a decidedly amicable split. It takes a lot of strength and artistic honesty to really tap into these feelings and not have them come out as trite or cliche, especially since countless songs have already delved into this territory.

As an extrapolation on very universal and potent feelings, the song is a riveting success, but it also stands on its own as a particularly powerful and memorable account of a couple’s failings. No one is at fault, but it’s best when you know it’s time to call it quits. If this is any hopeful indication, Adams and Robertson are certainly far from “Over” and I can’t wait to see what they build next.

The music of Norm Adams and Julia Robertson has been heard all over the world in partnership with the radio plugging services offered by Musik and Film Radio Promotions Division.  Learn more https://musikandfilm.com

“Hold On” by Patricia Bahia
Calvyn Cass “Are You Out There”
THE FLOW OF JEIRIS COOK
Bill McBirnie (feat. Bruce Jones “Forever”
“The Ballad of Sanaleigh” by Tash Hagz