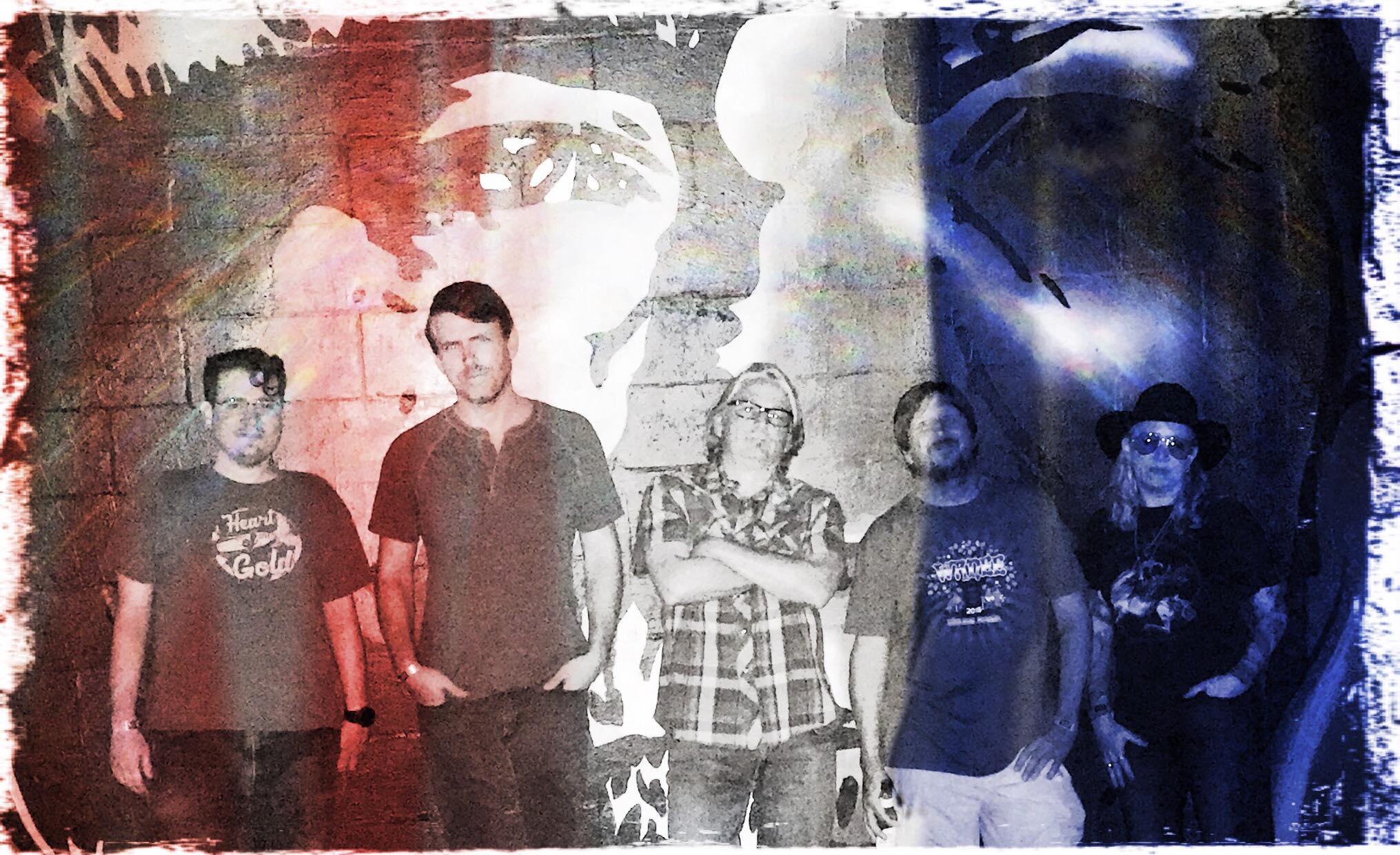 Bands like Once Great Estate are something of an anomaly in the modern musical landscape. On the surface, they are a traditional Country group, though they consider themselves to be Southern Rock. They combine a classic sound with a modern method of storytelling, and at the moment, they seem most preoccupied with the finality of death. Their new album, Even The Undertaker, just barely qualifies as an LP in length, but artistically, it’s quite dense. While it’s not a flawless effort from Once Great Estate, Even The Undertaker is likely to leave a lasting impression on a variety of levels.

The group is led and was founded by Tracy Horenbein. She is a peculiar artist, who has a “pinched” style of singing, that might possibly suggest a certain lack of confidence. You have to strain to hear her at times, and she tends to trail off and mumble at others. She does, however have a good sense of melody, and is pleasant to listen to, with her coy disposition. While Horenbein mostly defines the band’s sound, Fiddler, Christopher Ash, is also a major presence, and is usually up front in the mix.

One could consider Even The Undertaker, something of a concept album. Though the songs don’t seem to have any discernible cohesiveness, death is a topic that is visited, again and again. On the intro we hear, Let us live a life/so that when we die/even the undertaker will be sorry. This gives off some Black Oak Arkansas vibes, as we then launch into the title track. There are some clever arrangements on this one, although the mix is just slightly off, at times.

“Shelbyville Inn” is an attention grabber, that settles in, nicely, from virtually the opening chords. Oh Lord/It ain’t what it used to be. With a genuine country feel, “Shelbyville Inn,” finds Once Great Estate, firmly in their wheelhouse. Imagine mid to late 80’s, Reba McIntyre, and you get an idea of this one. The mix is also a little stronger here, than on the previous track, though it could use some moderate volume adjustments.

“Florida Man” is a snapshot of what we are led to assume, is an ultra- patriotic Republican. There are references to conspiracy theories and talk radio, that give us enough of an idea to paint a clear picture. This track suffers from not having any elements to separate it from the pack, so to speak. There’s nothing egregious about it, but it feels like more of a breather, than anything else. It’s also the longest track on the album, which doesn’t do it any favors, either.

“Friction” is one of the album’s high points, and is likely to have a broader appeal than most of the material. We hear a different side of Horenbein on “Friction.” She has more of an Alternative edge, and to be quite honest, it’s a tonal aesthetic that suits her. “Even The Undertaker” is certainly a piece of work, that is worth checking out. There were multiple instances, where I was genuinely moved and immersed, throughout the record. Once Great Estate is a singular act, that gives a one of a kind experience, that is engaging and thought provoking.

Seattle’s Ronnue Releases “Why”
“Down Crazy” by Gigi Vega
Jarod Grubb is Back with “What She’s Drinkin’ On”
Rocky Kramer’s Rock & Roll Tuesdays Presents “Colors” on September 28th, 7 PM PT on Twitch
Joey Preston Guests On “If These Walls Could Talk” With Hosts Wendy Stuart and Tym Moss 9/29/21 2 PM ET