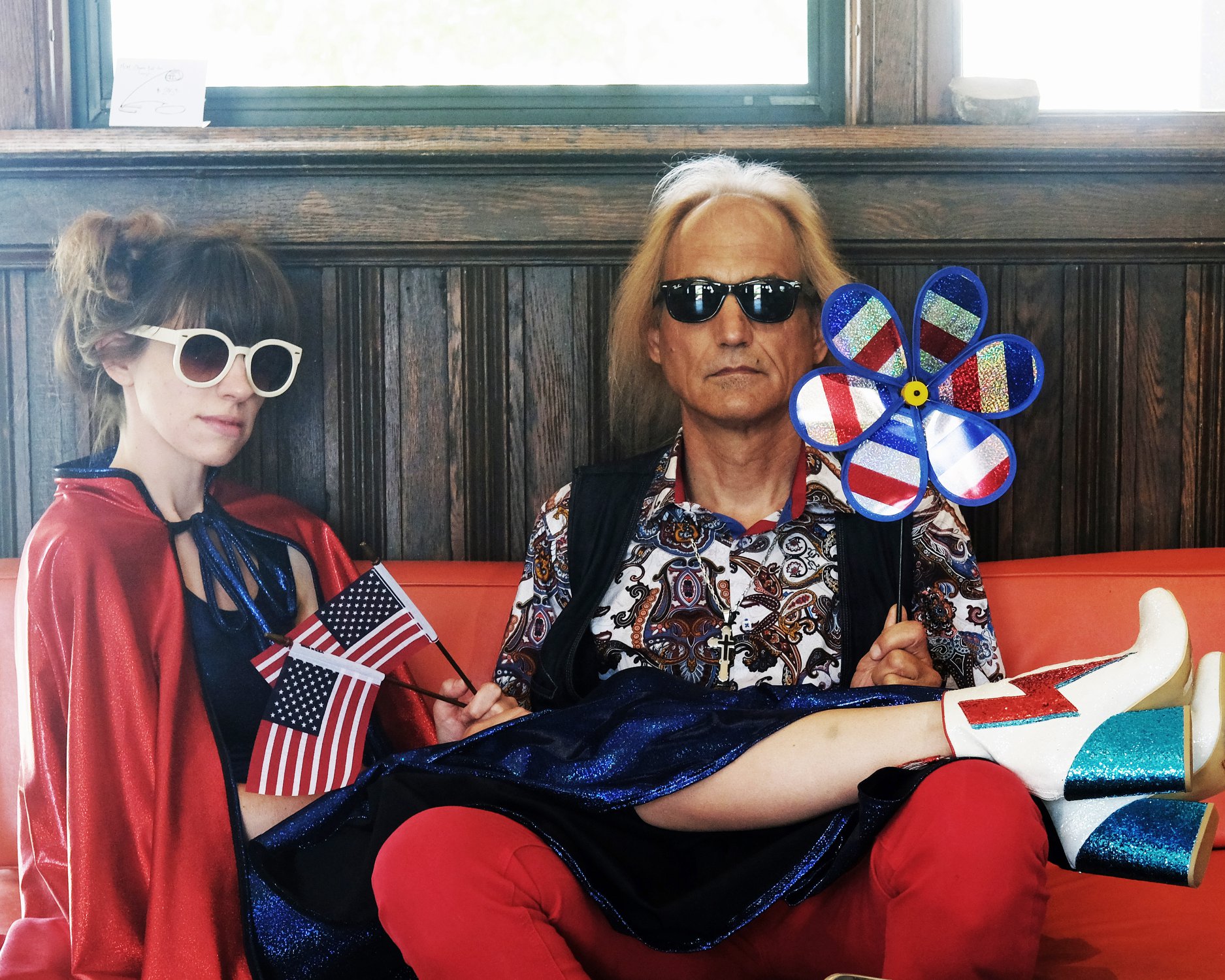 When a global pandemic rose in early 2020, no industry was hit harder than the entertainment industry. Hospitality and restaurants were hit fairly hard but a year later, they’ve recovered and mostly recouped their losses. In entertainment, however, theater chains have completely gone under and vinyl pressings are delayed by over a year — the one thing people used to propel themselves through the lockdown has been met with unflinching and staggering antagonistic force.

Concerts are back with a vengeance and theatergoing seems to be coming back with a slow but certain start, but the one thing that never saw a slowdown was the music industry. The pandemic immensely helped musicians find time and an audience to play for. From newcomers like Phoebe Bridgers to legends such as Paul McCartney, there was no shortage of music produced and primed for (and often within) the long haul of quarantine. With “Together,” pop musician AV Super Sunshine has arguably the first official post-pandemic hit, and its title couldn’t be any more appropriate.

While “Together” doesn’t worry itself with the last year’s events and is entirely a love song at its core and exterior, the overall lackadaisical approach to the pandemic in the lyrics is what gives the song its unique flair. By not mentioning the elephant in the room, listeners can project whatever they want onto the track. The pop influences bridge from older pop-rock acts to newer, weirder bands as the sounds within “Together” carry as much Devo and Beatles with them as they similarly hold tight onto an unplaceable piece of music-making that is all their own. AV Super Sunshine proudly shows off the list of influences under their belt while inarguably strutting a one-of-a-kind sound and showmanship simultaneously, and “Together” only gets better with each listen as a result.

Maintaining the core ambitions of a love song gives “Together” a sense of urgency in its immediate pop-forward mindset, but the lyrical content just feels happy biding its time as the central couple of the lyrics happily treks through life hand in hand, not a worry in the world. The overall laidback aesthetic of the single allows listeners to live in the world of AV Super Sunshine, inhabiting a vacation mindset in all the best ways. The lyrics never feel too worried about what comes next, instead savoring the rhythmic goings-on of what’s happening then and there, and the entire single is strong enough to truly allow audiences to feel happy and at peace with their current situations — the love-driven lyrics are a cherry on top of an entirely relaxed sundae, and listeners will be able to relate the song towards a lover as much as they can towards the feeling of togetherness with friends.

The general tinge of togetherness is applicable in any situation and allows both the band and its fans to relate and grow with “Together” as a unit. There’s plenty on the horizon for AV Super Sunshine as the world reopens and their music will only further spread positivity; “Together” is a fantastic step forward for them and fans re-emerging from their homes.

The music of AV Super Sunshine has been heard all over the world in partnership with the radio plugging services offered by Musik and Film Radio Promotions Division.  Learn more https://musikandfilm.com