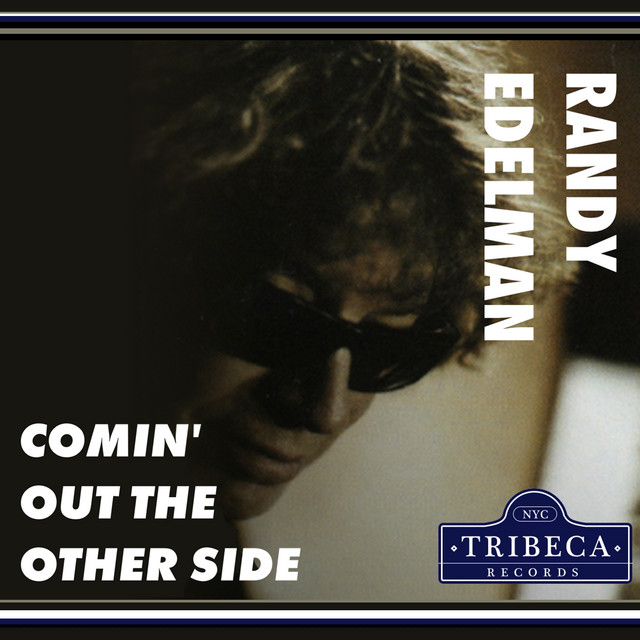 “And those who were seen dancing with thought to be insane by those who could not hear the music”…. Friedrich Nietzsche

Undeniable epiphany and insatiable anthemic masterpiece by the irresistible  composer, film score legend, and producer Randy Edelman, “Comin’ Out The Other Side” was unveiled on July 2, 2021 via Tribeca Records, a SohoJohnny Enterprise, and is available  for the wider world to sing-a-long and celebrate. Undoubtedly irresistible to the gates of the soul, “Comin’ Out The Other Side” is an emotional contagion spreading an epidemic of happiness, fun and a long awaited freedom from being sequestered and isolated. 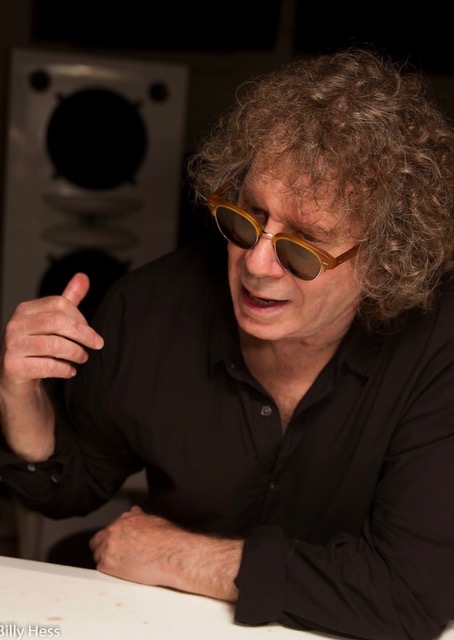 The song is not only timely but timeless. The subjective experience of music crosses cultures. It is the language of emotion, and this song evokes a well-deserved emancipation. Like a raging tempest the song grabs you quickly and then sweeps you away with the crushing intensification of the ultimate grand finale…..and this describes only one version of the song.

The unplugged rendition which is to follow will touch you in a way that felt almost like an ache headed straight for the heart. When I first heard it, I was fascinated  by it, however I was also concerned with my own well-being. The song triggered feelings that I wasn’t familiar with, touching me with emotions that overwhelm me causing shivers and goosebumps. 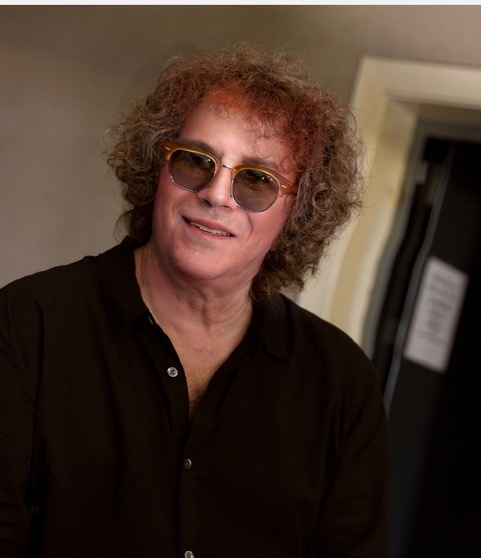 Randy Edelman’s unquestionable destiny is spawned from the piano. His music triggers feelings that are absorbed through your veins while piercing your soul. Listening to Randy play makes you feel vulnerable, yet alive and simultaneously small, yet powerful. While recognized for scoring some of the most popular movies known to man including “My Cousin Vinny”, “Last of the Mohicans”, “27 Dresses”, “Kindergarten Cops”, “Twins”, and over 100 others, he has also written songs for some of the greatest artists in pop music. Those include, Barry Manilow, The Carpenters, Nelly, Jackie DeShannon, Patti LaBelle, and endless others. He has even opened for the legendary Frank Zappa ….

Download  “Comin’ Out The Other Side” by Randy Edelman on iTunes here:

Stream “Comin’ Out The Other Side” by Randy Edelman on Spotify here:

The official website for Randy Edelman may be found at https://www.RandyEdelman.com 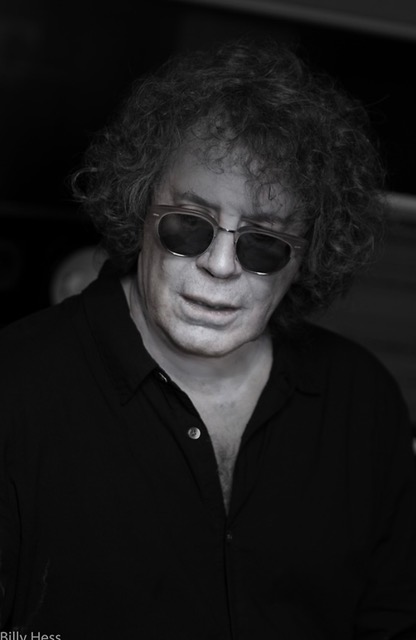 Daftar Situs Slot88 Gacor Gampang Jackpot Terbesar
The One and Only Dici, is at it Again
Deborah Lee Fong Surging Despite the Pandemic
“Panic” EP by Australian Mary Broadcast
SAN DIEGO REFUGEE STAR2 IS NEXT HIP HOP STAR