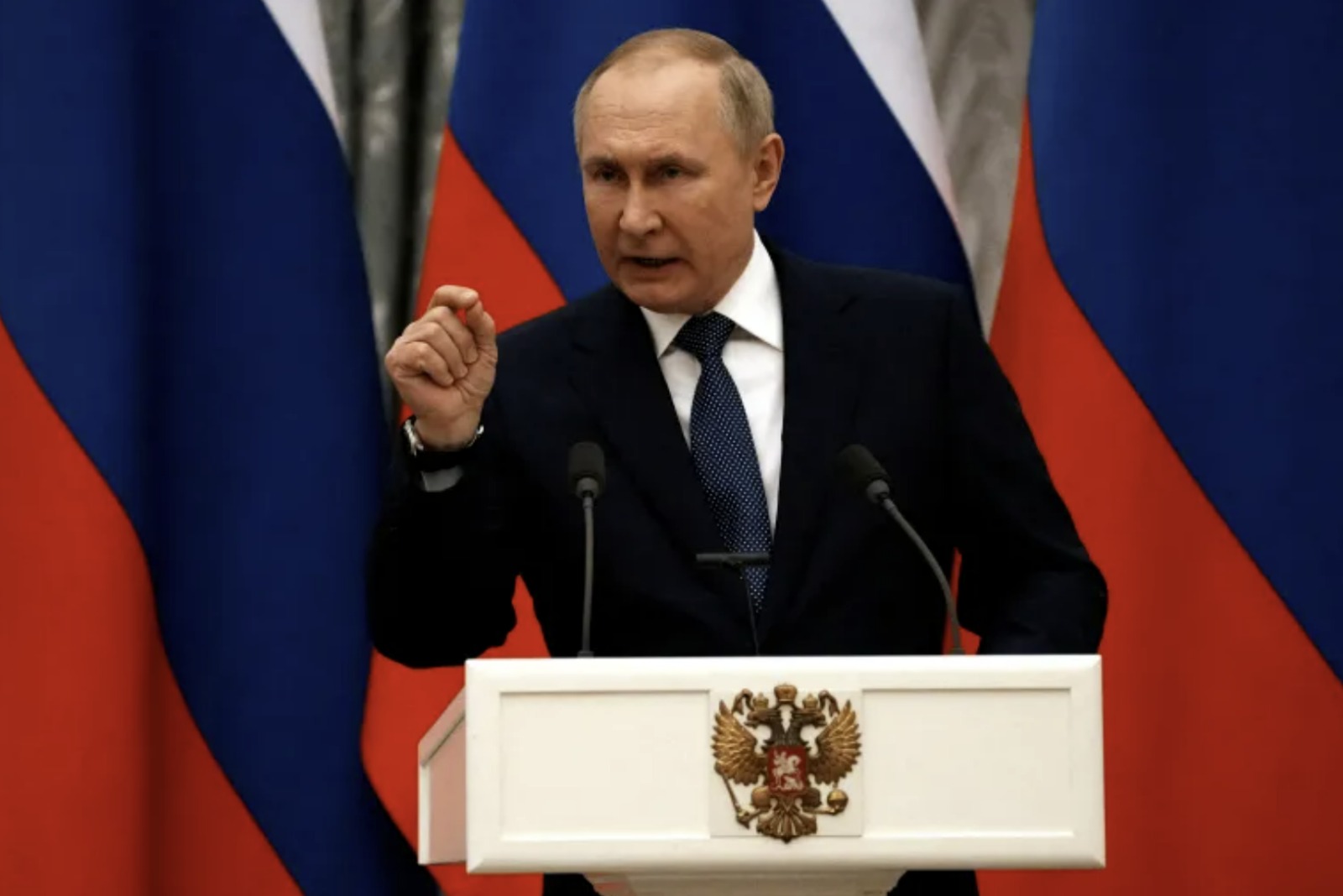 In December, Russia’s defense minister announced the permanent expansion of the Russian army to 1.5 million soldiers.   That’s 100,000 more than the American army.

Meanwhile, Ukraine’s deputy military intelligence chief predicted that Russia will soon draft 500,000 new soldiers, and will ultimately shoot for a two-million-man army.  And the Russian independent press source Volya Media adds that Russia will draft soldiers quietly and will deny all reports of a mass conscription. 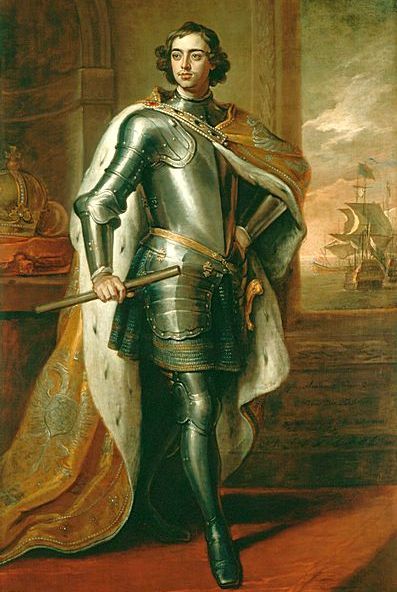 Why does Russia want such a big army?

First, it says it is under threat of extermination by NATO.  That’s an utter fantasy.  A fantasy the Russian people are being forced to swallow as their daily reality.

But the real reason for the beefed up army may be found in the words of a Russian comedian who entertained at Vladimir Putin’s official New Year’s TV extravaganza.  That comedian is Yevgeny Petrosyan, considered one the most influential figures in today’s Russia. Petrosyan aimed his words at Ukraine and NATO, “Like it or not,” he said, “Russia is enlarging.”

In fact, Putin’s Russia may be going for the kind of massive enlargement that two of Putin’s idols, Peter the Great and Catherine the Great, achieved over 200 years ago.

Three months before he invaded the Ukraine, Putin announced that he wanted all of the nations formerly ruled by the Soviet Union back.  That would include Poland, Romania, Hungary, half of Germany, and a whole lot more.  It would amount to a third of Europe.  But that’s not all.

As Dmitry Medvedev, Russia’s deputy chairman of the Security Council, says, Putin really wants an empire that extends from Vladivostok on the shores of the Pacific Ocean to Lisbon, Portugal, on the coast of the Atlantic, 5,647 miles away. 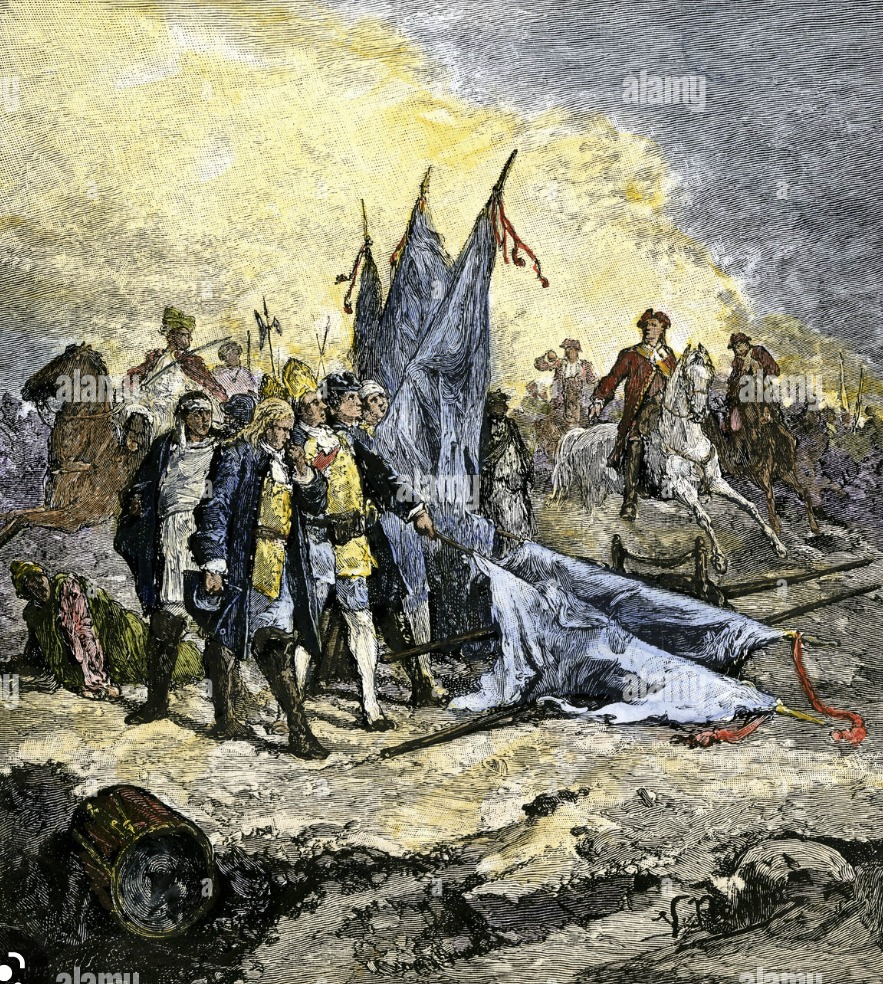 So Russia wants to draft roughly 500,000 men, vastly more than the 300,000 it drafted in September.  To get its new soldiers, Russia is advertising for recruits on billboards and on social media.  Those ads support what Vladimir Putin started in October, what some journalists call “a death cult”.

The Moscow Times sums up the cult of death as Putin preached it to the mothers of mobilized conscripts on November 25th, “their sons’ lives had lacked meaning before they were sent to war. Putin urged the mothers ‘to rejoice in their [sons’] heroic deaths.’”

Added one of the leading TV voices in Putin’s media,  Vladimir Solovyov, ““Life is greatly overrated. Why fear the inevitable? By dying for a just cause, we can give meaning to otherwise useless lives.” 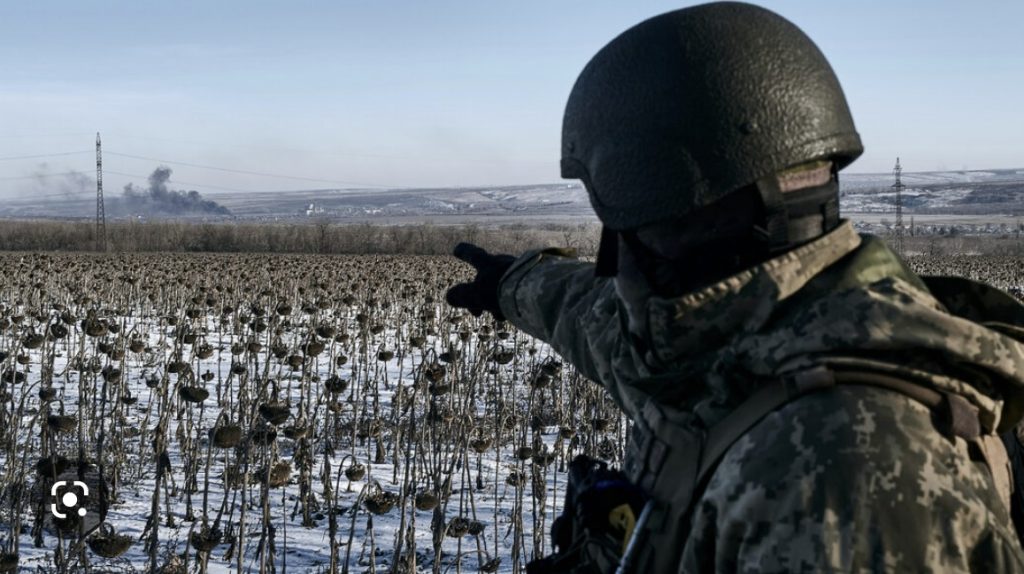 Putin apparently believes that the willingness to sacrifice lives by the tens of millions is what gives Russia its edge.  Which may be why Italy24 News points out that another historical group mass marketed the glory of death this way 90 years ago.  The Nazis,  Says Italy24, Putin and his TV spokespeople are Nazifying Russia.  The Moscow Times agrees.

The proof is in one of Russia’s worst aims, a goal expressed by TV Host Sergey Mardan, “The enemy has to be destroyed down to the root!” he says, “It has to be exterminated!”

Mardan is talking about the Ukrainians. He’s talking about genocide.  He explains that  like Hitler’s genocide of Jews. “Russian history of the last 1,000 years shows that the eradication of the Ukrainians has to be brought to its final conclusion… If Stalin had deported [all of the people of] Western Ukraine—to me, it’s still a mystery why he didn’t do it—perhaps none of this would be happening.”

In 1933, Stalin killed three million Ukrainians, starving them to death.  Mardan says Stalin should have killed every single Ukrainian.

So Putin needs a massive army to purge the world of Ukrainians the way Hitler needed his men in uniform to cleanse the world of Jews.  Sometimes when you focus single-mindedly on an enemy, you become him.  And Putin has focused on Adolph Hitler.

Howard Bloom has been called the Einstein, Newton, and Freud of the 21st century by Britain’s Channel 4 TV.  One of his seven books–Global Brain—was the subject of a symposium thrown by the Office of the Secretary of Defense including representatives from the State Department, the Energy Department, DARPA, IBM, and MIT.  His work has been published in The Washington Post, The Wall Street Journal, Wired, Psychology Today, and the Scientific American.  He does news commentary at 1:06 am et every Wednesday night on 545 radio stations on Coast to Coast AM.  For more, see http://howardbloom.institute.