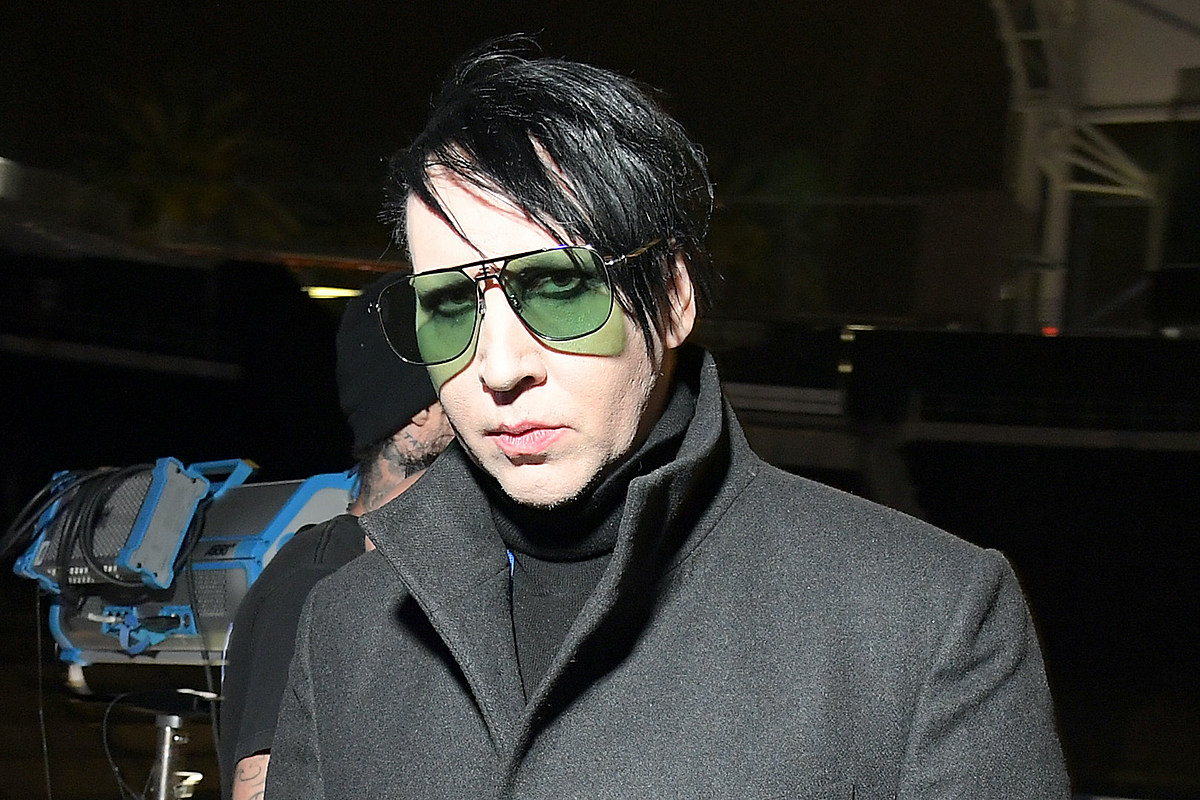 Marilyn Manson has one less lawsuit hanging over him at the moment. According to Spin, a California judge has dismissed the lawsuit brought by model Ashley Morgan Smithline against the musician after Smithline failed to hire a new attorney to represent herself during a 90-day window set by the court.

Smithline had initially accused Manson of sexual assault, human trafficking and unlawful imprisonment. Back in October, Smithline’s attorney, Jay Ellwanger, withdrew from the case, with Judge Fernando L. Aenlle-Roache then granting Smithline a window to get her legal affairs in order. The judge dismissed the case Tuesday (Jan. 3).

“We thank and commend Ashley Smithline for dismissing her claims against Brian Warner without seeking or receiving anything in return,” says Manson’s attorney Howard King. “Ms. Smithline has refused to be manipulated by others who are trying to pursue their own agendas against Mr. Warner. We wish her well and will continue to work to assure that a significant price will be paid by those who have tried to abuse our legal system.”

According to Spin, Manson’s legal team says they felt Smithline “was manipulated into fabricating lies” about the musician and that Ellwanger had intentionally misrepresented Smithline’s whereabouts to postpone an earlier deposition. They state that Smithline had fired Ellwanger last April, but the lawyer continued communicating with Manson’s attorney’s for several months beyond that.

Smithline initially shared her allegations against Manson in a May 2021 interview with People, then filing legal action against the singer soon after that. In her People interview, Smithline says Manson bit her, whipped her, cut her with a swastika-emblazoned knife, shoved his fist in her mouth during sex, forced her into blood pact where Manson drank her blood and made her drink his blood, and imprisoned her in a glass box more than 100 times. Manson denied the allegations.

This marks the second case against Manson to be dismissed. In May of this year, an abuse lawsuit against the singer filed by his former assistant Ashley Walters was also dismissed. Walters claimed sex discrimination, sexual harassment, sexual assault, interference with the exercise of civil rights in violation of the Bane Act, sexual battery and intentional infliction of emotional distress in a 16-page lawsuit. Those documents also revealed specific allegations of these offenses with over 100 line items listed in the Complaints for Damages section.

Billboard received the documents of the dismissal of Walters’ case, where the judge dismissed the lawsuit with prejudice, which means that Walters will be unable to refile the charges and levy another lawsuit against Manson for those aforementioned claims.

The singer still faces lawsuits from Evan Rachel Wood and Game of Thrones actress Esme Bianco. Manson also has a countersuit filed against Wood for defamation. Below, you can see a timeline of the allegations against Manson.

If you or someone you know has been sexually assaulted, resources are available to help. Please visit RAINN (Rape, Abuse and Incest National Network) online or dial 800-656-HOPE (800-656-4673).

After actress Evan Rachel Wood first publicly accused rock singer Marilyn Manson of abuse in February 2021, similar allegations by others against the musician also surfaced. Below is a timeline of those accusations, beginning with Wood’s 2018 testimony that disclosed her alleged abuse but had yet to name an abuser. Manson denied the allegations. He subsequently sued Wood for fraud and conspiracy in March 2022.

Virtual Self & G Jones’ B2B set from Second Sky is now available to stream
Luxury Lifestyle Awards Reveals the Best of the Best in Hospitality Industry in the TOP 100 Hotels & ResortsÂ
Tourism is roaring back in China. But the $6 trillion consumer market is digging itself out of a deep slump
15 Types Of Chains For Men and How You Should Wear Them in 2023
EVERYDAY CARRY: Precision