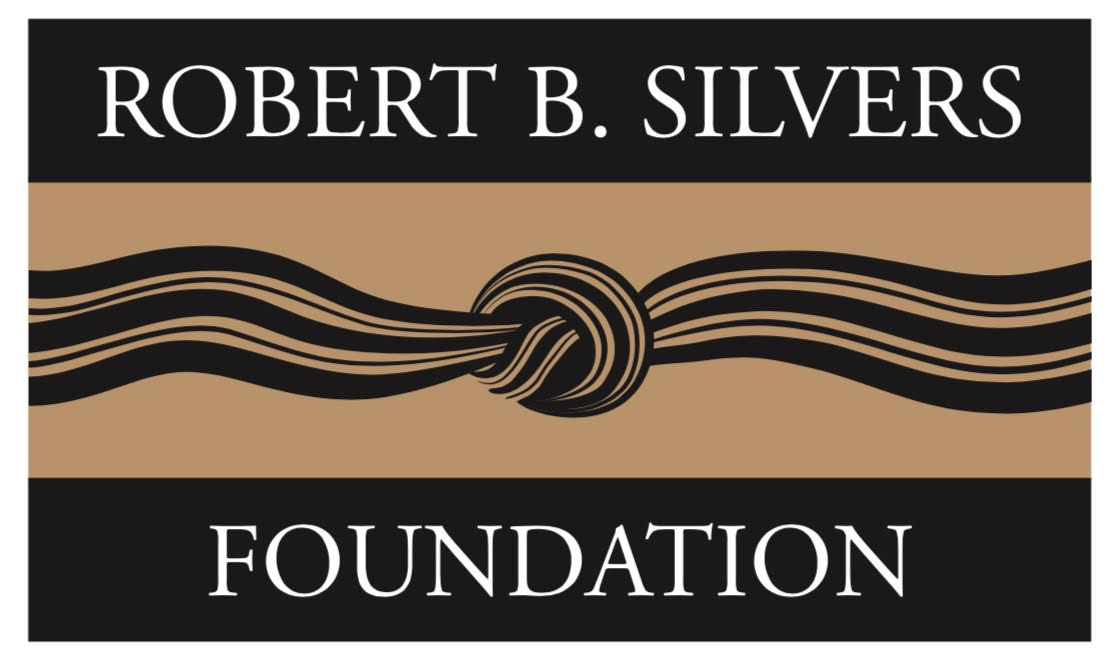 Today, the Robert B. Silvers Foundation announced the winners of their second annual Silvers-Dudley Prizes, which recognize “outstanding achievement in literary criticism, arts writing, and journalism.” The prizes, which carry a total value of $135,000, will award between $15,000 and $30,000 to six writers in three categories.

“The Silvers Foundation is delighted once again to award these prizes to outstanding practitioners of genres too long under-recognized in the economy of literary prize-giving, the genres which Bob so assiduously nurtured at the New York Review,” said Daniel Mendelsohn, Director of the Foundation, in a press release. “In richly rewarding these six brilliant and original critics and journalists, we honor not only their work but Bob’s wish, as expressed in his will, to ‘support writers’–in this case, by spotlighting the critical and journalistic work being done by both long established masters of the craft and writers who have more recently been making their mark. We know that Bob and Grace–a passionate enthusiast of the visual and performing arts–would be as thrilled as we are to see these six writers honored.”

And the winners are:

The 2023 Robert B. Silvers Prizes for Literary Criticism:

The 2023 Robert B. Silvers Prizes for Journalism: