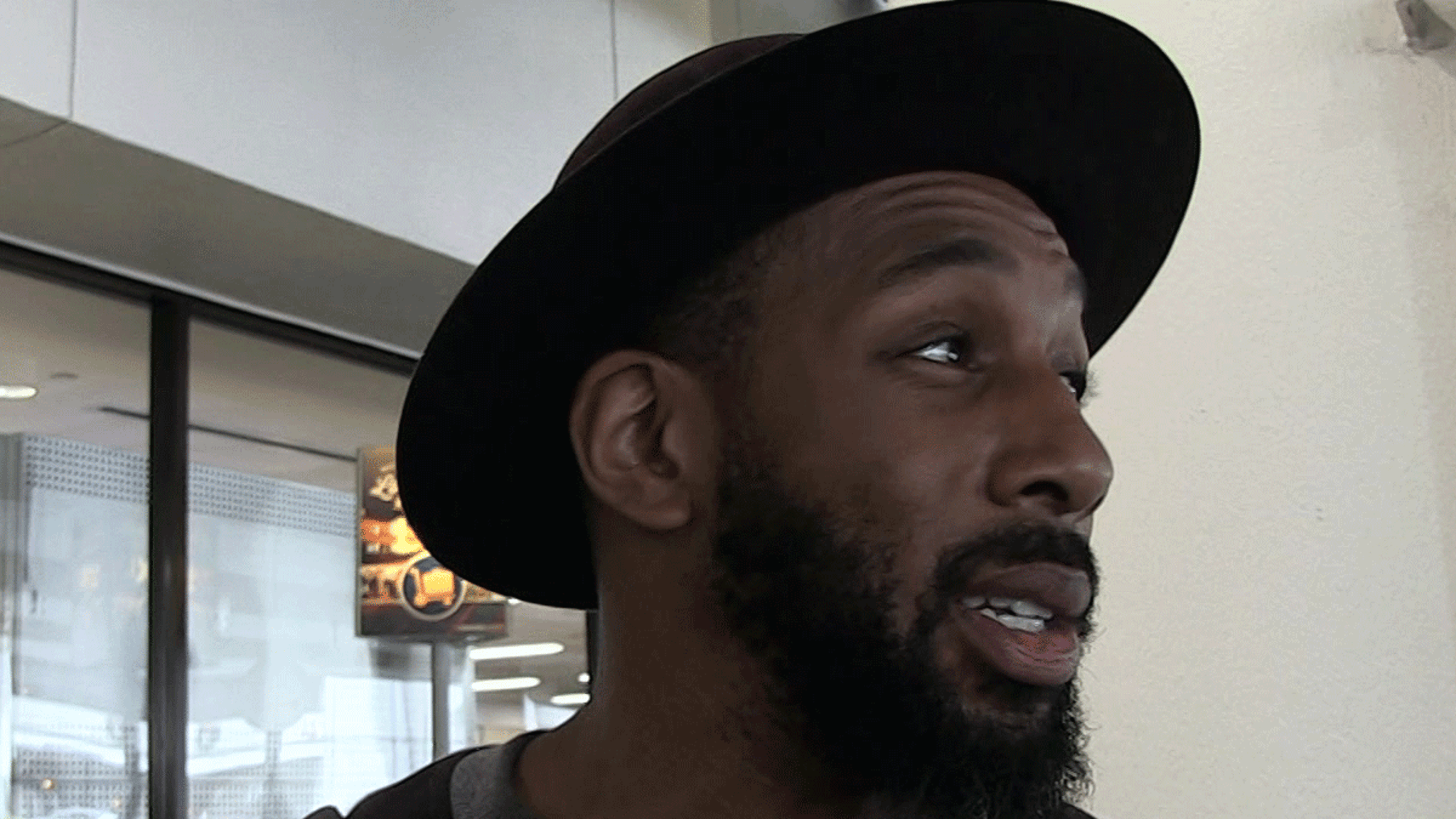 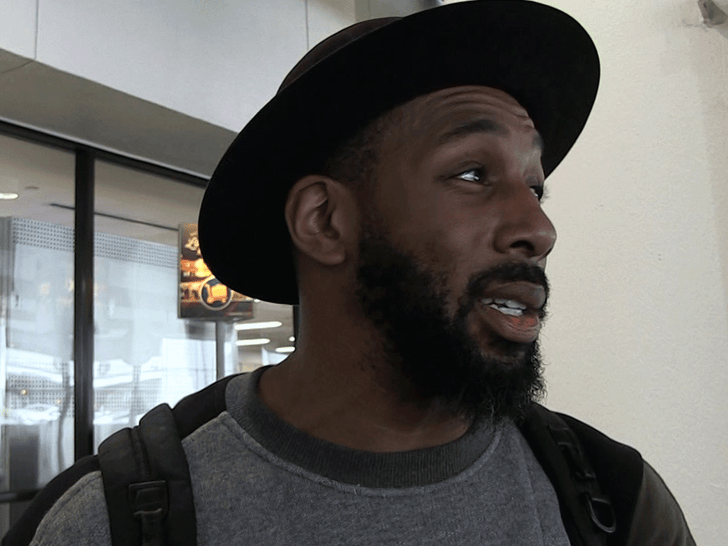 DJ Stephen “tWitch” Boss‘ wife was adamant with cops Tuesday morning … she knew something was terribly wrong, because he’d left home without warning and stopped all communication.

Law enforcement sources tell TMZ when Allison Holker entered a branch of the LAPD Tuesday to report Stephen missing, she stressed how out of character tWitch’s disappearance was. She told cops he just simply left their house — there was no argument or issue — and he wouldn’t answer any of her calls.

Our law enforcement sources say they then accompanied Allison back to the family’s home, doing a brief check around the property for any video or clues as to where he’d gone. 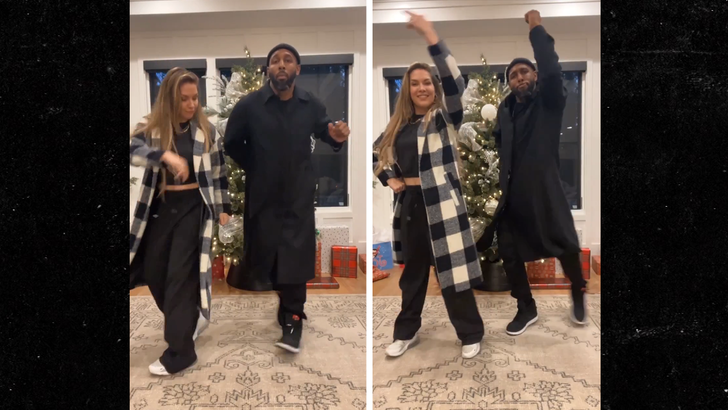 We’re told Allison was so insistent on how odd tWitch’s behavior was, officers considered listing him as a “critical missing persons” case.

However, as TMZ first reported, a 911 call came in shortly after Allison’s contact with cops … saying tWitch’s body had been discovered at a motel less than a mile from his home. The DJ and TV host was dead by suicide — a self-inflicted gunshot. 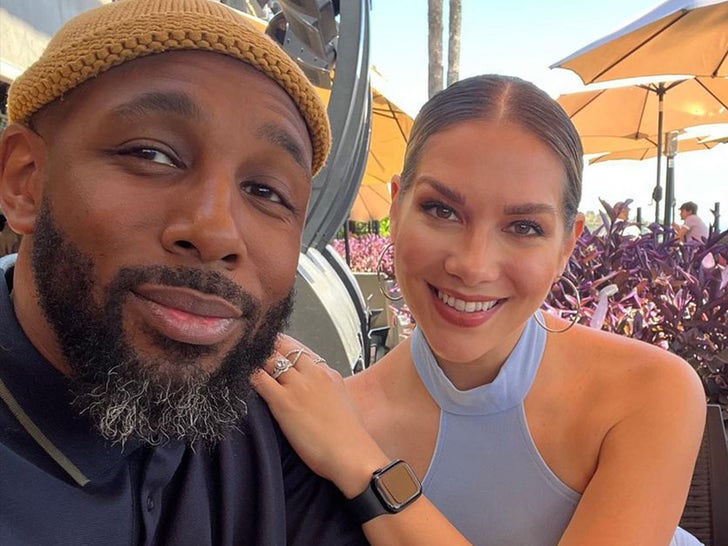 We spoke with staffers at the motel who said Stephen checked in Monday morning with a small bag, and booked just a single night. The staffers told us Stephen did not seem visibly upset, and his body was discovered Tuesday after he failed to check out on time.

Celebrity and fan tributes continue to pour in for tWitch from people like Justin Timberlake, who knew tWitch for over 20 years, and Ellen DeGeneres who called him, “pure love and light.”

If you or someone you know is struggling or in crisis, help is available. Call or text 988 or chat 988lifeline.org.