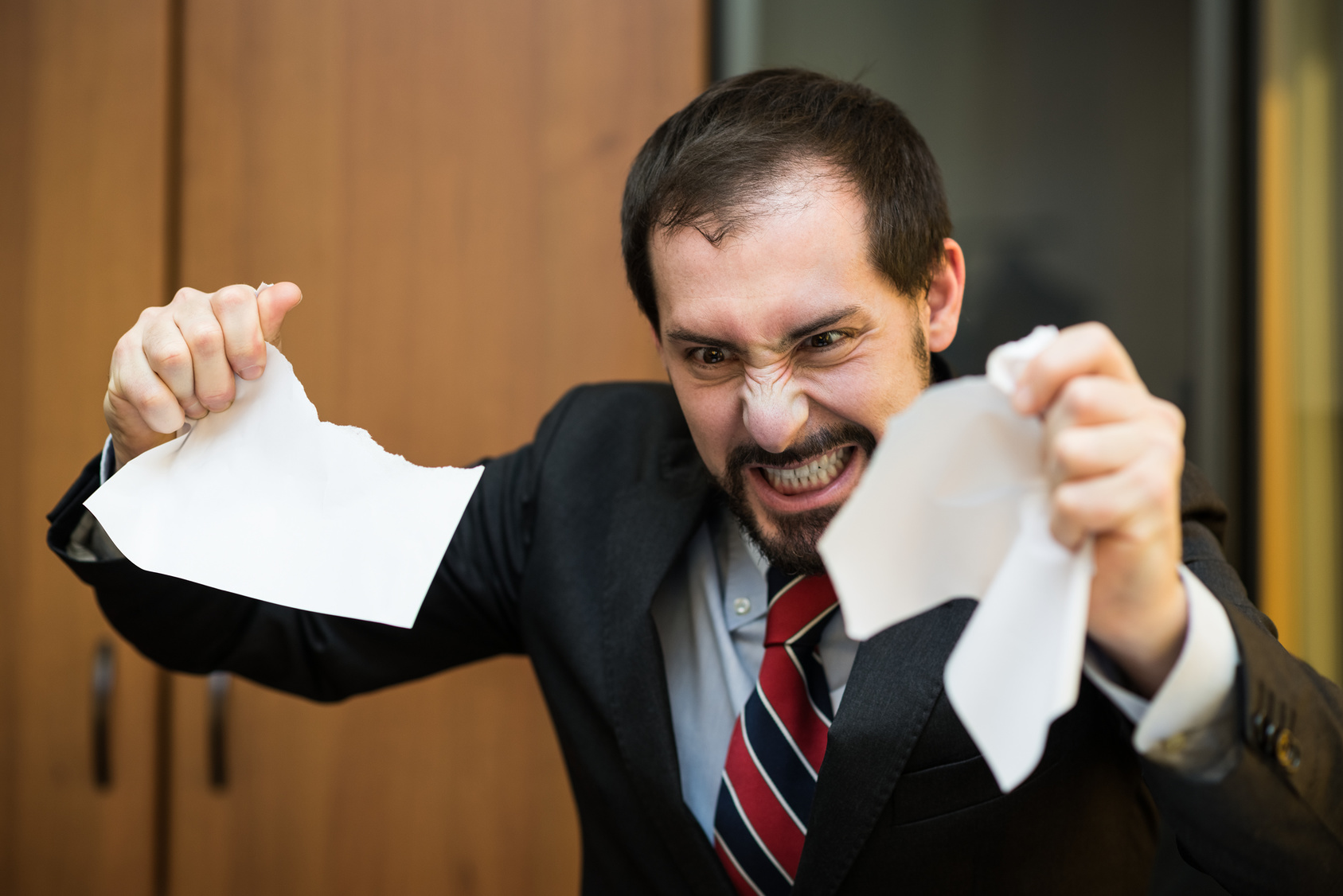 Ofcom has launched an investigation into whether UK broadband providers have given customers clear enough information on mid-contract price rises.

About time, particularly given the financial difficulties many UK consumers are facing at present amidst the ongoing economic crisis.

But before we get too carried away, the UK regulator is only probing broadband contracts signed immediately prior to the introduction of new rules on simpler contracts in June. Further, this seems to be a fact-finding mission at this stage; Ofcom said it will launch further investigations into individual companies if required, once it has collected data from them.

So in a nutshell, Ofcom is looking into whether it needs to address the lack of transparency in broadband contracts, which suggests we’re unlikely to see any major regulatory action any time soon, if at all.

That said, it’s a step in the right direction.

“Having analysed customer complaints and other preliminary evidence, we are concerned that consumers who took out contracts between 1 March 2021 and 16 June 2022 may not have been provided with sufficiently clear information about in-contract price rises, which are usually applied in March or April each year,” Ofcom said, in a statement.

“It’s vital that people are told clearly upfront about any future price rises they will face while they are in contract, and we’re investigating to check whether this happened in practice,” added Lindsey Fussell, Ofcom’s Networks and Communications Group Director.

It will be interesting to see what the regulator judges to be sufficiently clear information.

UK altnet Hyperoptic earlier this year shared the results of a survey that showed as many as 60 percent of UK consumers were not aware of significant upcoming price rises on broadband due to growing inflation. With many UK operators choosing to hike prices in the spring based on inflation plus anything up to 3.9 percent, big bills are looming for many, and for some it will come as a surprise.

Doubtless, the telcos all believe they are making the information clear at the point of sale, as they are required to do. But how many of us actually read all the T&Cs in a broadband contract?

Ofcom must now decide to what extent it will allow operators to bury this sort of information in the small print.

“This is a great step forward in preventing the consumer harm of mid-contract price rises,” noted Hyperoptic CEO Dana Tobak, in response to Ofcom’s investigation.

“As we highlighted in my letter to Ofcom in April, there’s overwhelming evidence that consumers are unaware of contract clauses, and how they will be affected by them – which is particularly important in this cost-of-living crisis,” Tobak said, a comment that suggests she believes this investigation will result in some sort of concrete action from the regulator.

Ofcom though is not committing to anything.

“If we identify specific issues with providers complying with our rules, we may launch separate investigations into individual firms,” it said.

But even if this investigation does little more than help to raise awareness of the issue, that is surely positive for UK consumers. Knowledge is power, after all.

Pamela Anderson Clarifies Her Controversial #MeToo Views
Linkin Park Launch Puzzle on Website, Here’s What We’ve Uncovered
Tourism is roaring back in China. But the $6 trillion consumer market is digging itself out of a deep slump
Fursat, an Apple Film Shot on iPhone 14 Pro, Released on YouTube: Details
Alexander Scelso AKA Sitanya Face Guests On Triversity Talk! Wednesday February 1st, 2023 at 7 PM ET