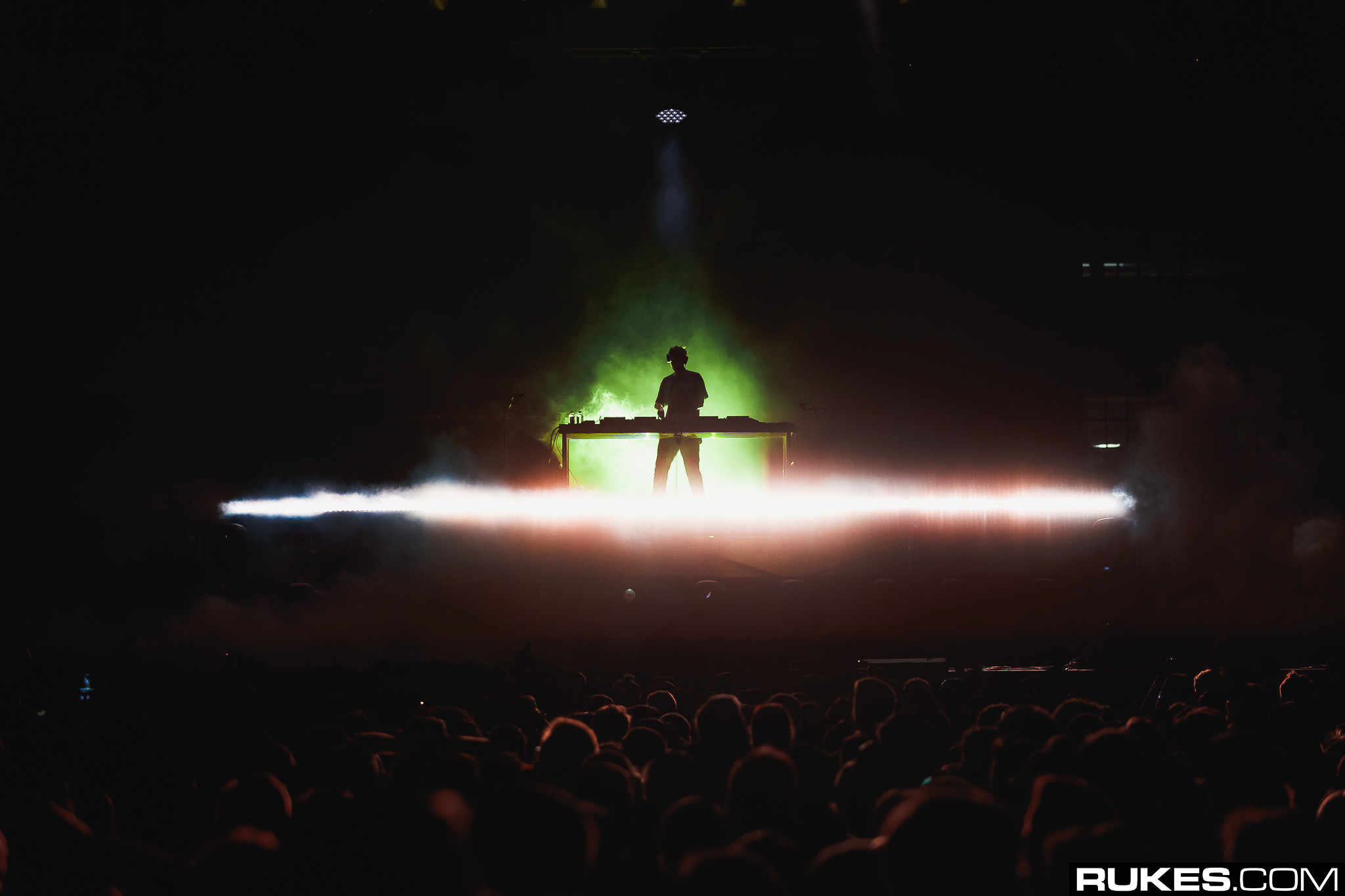 Over time, we’ve seen plenty of legendary acts in dance music team up after years to create something wonderful. Today we see the cycle continue as RL Grime and NERO team up for the very first time for their debut collaboration, “Renegade.”

The track was teased around Halloween weekend as RL Grime headlined the Forum in Los Angeles and dropped his Halloween XI mixtape, with NERO also playing the song at Red Rocks in support of deadmau5. Now, it’s officially out in all its glory and we couldn’t be happier.

Neither artist had much to say about the collab as they shared it on socials, nor did they provide any specific quotes via publicists. Perhaps they’re just letting fans’ reactions do the talking. Either way, this is likely going to be a high point in both of their discographies.

Check it out below!