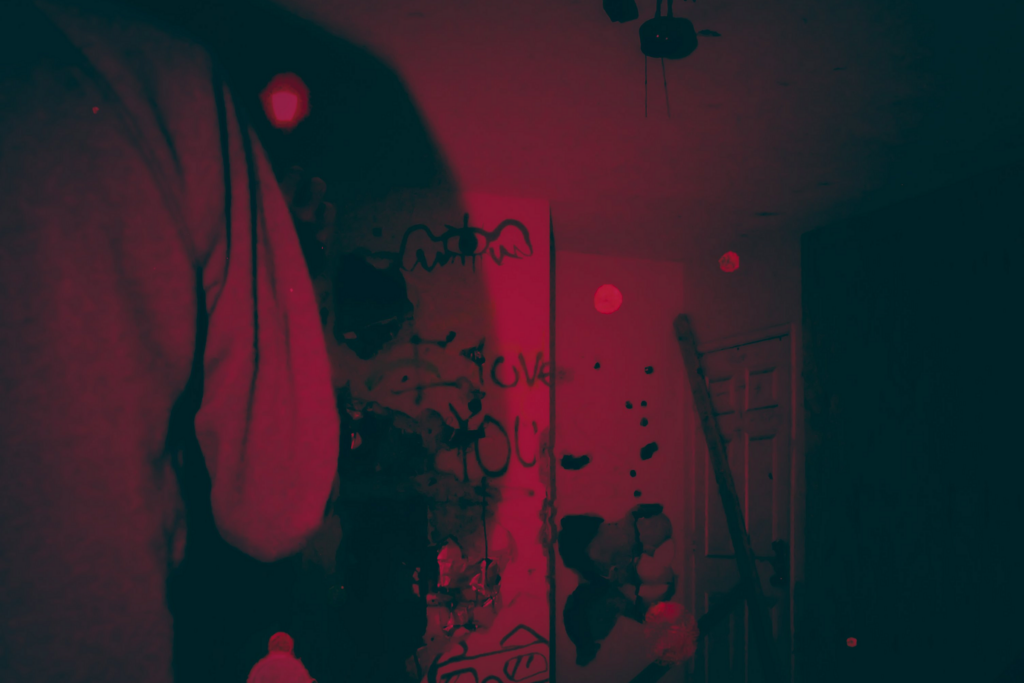 Last month, Rezz inaugurated her new label HypnoVizion with the release of Nightmare on Rezz Street 2, her annual Halloween-themed mix. Now, however, comes a different kind of inauguration as they’ve revealed their first artist release with none other than Isqa and a new EP, i 4ove you.

If you’re unfamiliar with Isqa, and asking yourself why Rezz would release this artist, that’s okay. The alias was largely dropped after the artist chose to pursue a new project: No Mana. Isqa is incredibly heavy on sound design and includes some brilliant melodies and production, veering more to the electrohouse, but more IDM, realm.

Isqa, after not releasing anything for quite a while, recently revived the project with a short mixtape titled, “i should’ve been dead.” Listen below for an idea of what to expect from the EP and continue scrolling for the official announcement from HypnoVizion.

i 4ove you, the new EP from @isqa3d officially drops on @HypnoVizion Records DECEMBER 8 (link in bio)!💢💢💢 pic.twitter.com/S0F6Tws3Lf

A few more suggestions of what to say to a friend whose book you haven’t read.
Soulfly Received Albuquerque’s Key to City From Metalhead Mayor
17 paperbacks coming out this February.
Louis Vuitton’s New Watch Is Out of This World + More Fashion News
Steve-O Brings Bam Margera on Tour, Jokes He’s Britney Spears of ‘Jackass’