Jason Momoa‘s new series is not a hit in Hawaii … folks there are upset a local farmers market is being shut down due to filming, and they’re taking it out on the actor.

Jason’s filming an Apple TV+ production called “Chief of War” on Hawaii’s big island, and the Kaimu Farmer’s Market appears to be one of the casualties. 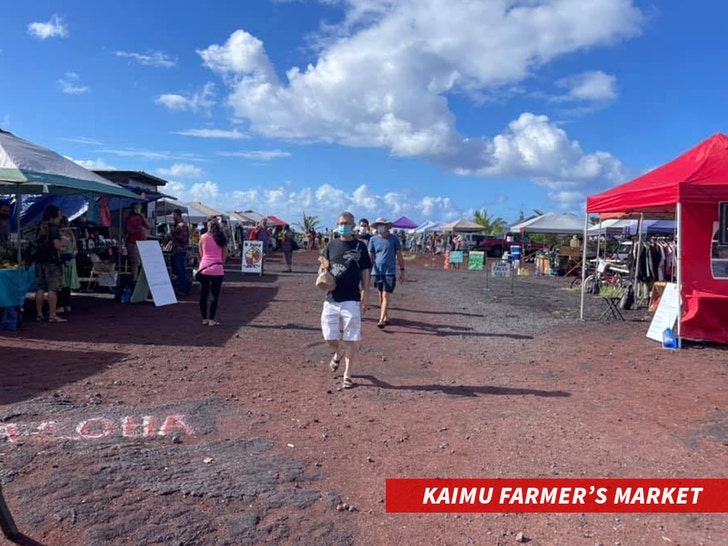 The farmer’s market is only open on Saturdays and vendors were informed the market area will be closed for two consecutive Saturdays in December … with the market saying it’s because Jason’s film crew requested the area for filming. 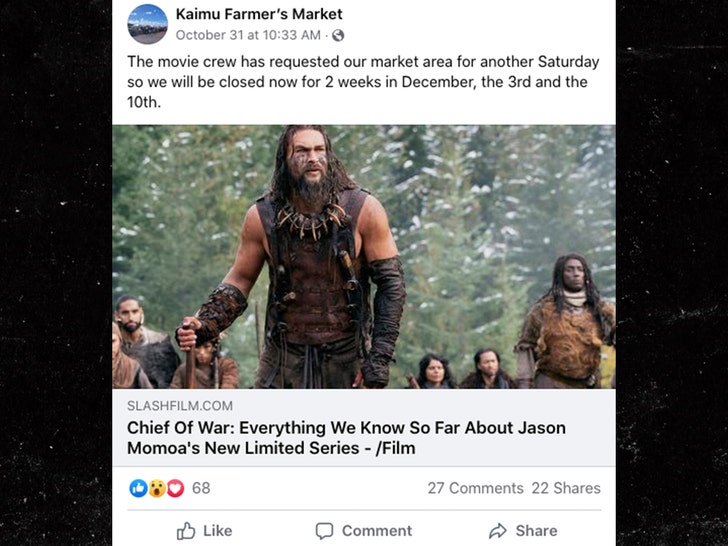 The Facebook page for the Kaimu Farmer’s Market is being flooded with comments about the announcement, with vendors expressing frustration about being unable to sell their goods because of the movie, especially so close to the holidays. 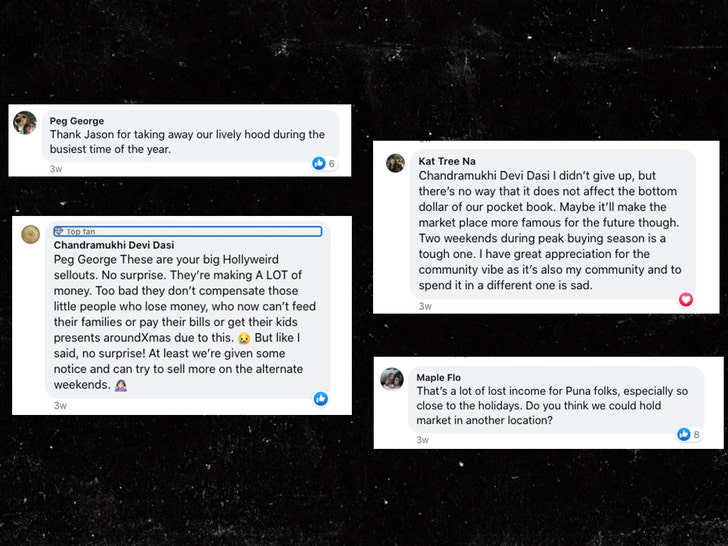 Folks are ripping Jason, blaming him for taking away their livelihoods during the biggest time of the year and blasting him for being “out of touch.”

Vendors are also seeking compensation, with some wanting the film crew to pony up some dough for lost revenue. It’s unclear if the studio or production company is compensating the owners of the market, but typically they would get something.

We’ve reached out to Jason’s camp, the studio and Kaimu Farmer’s Market.