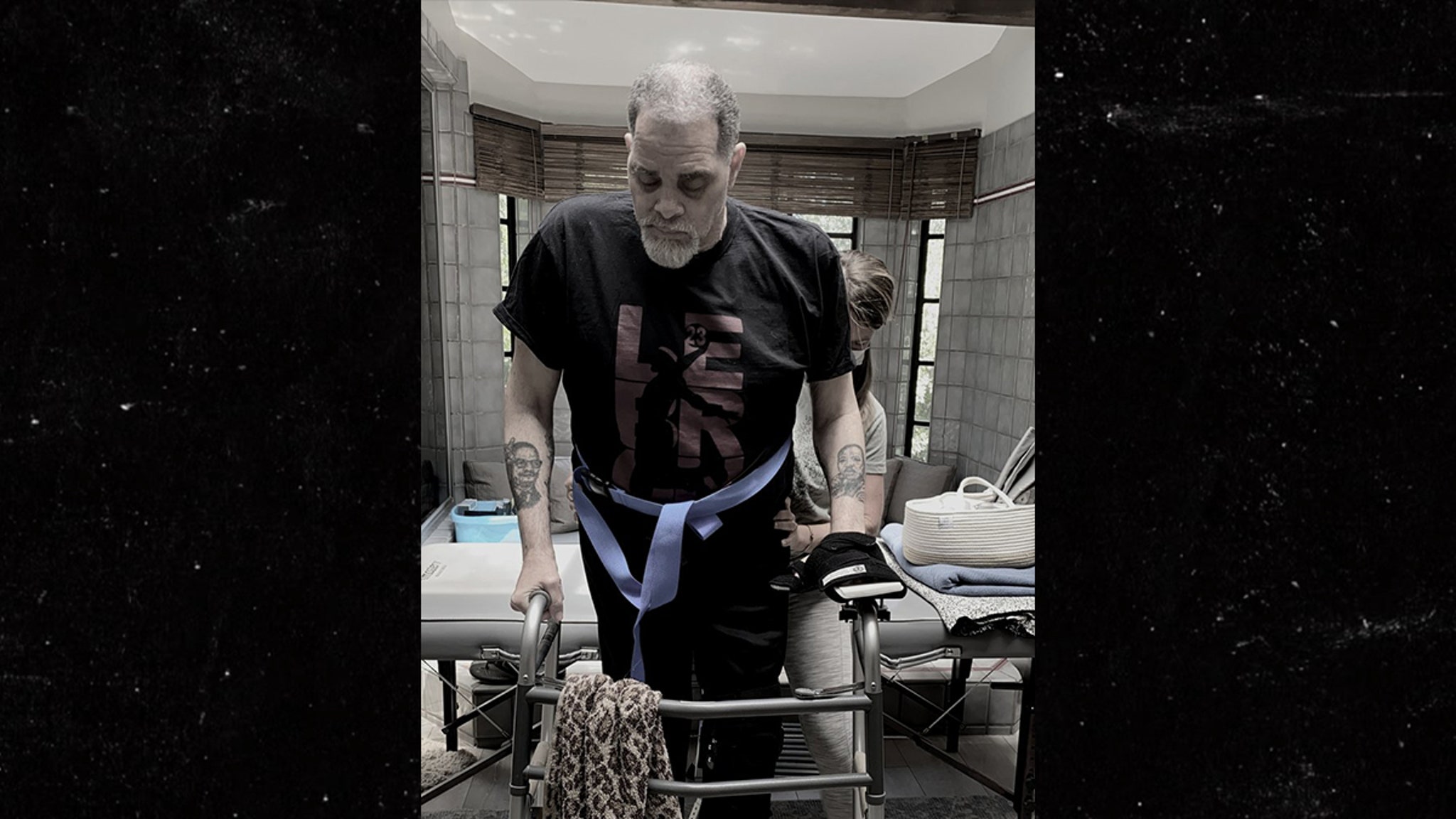 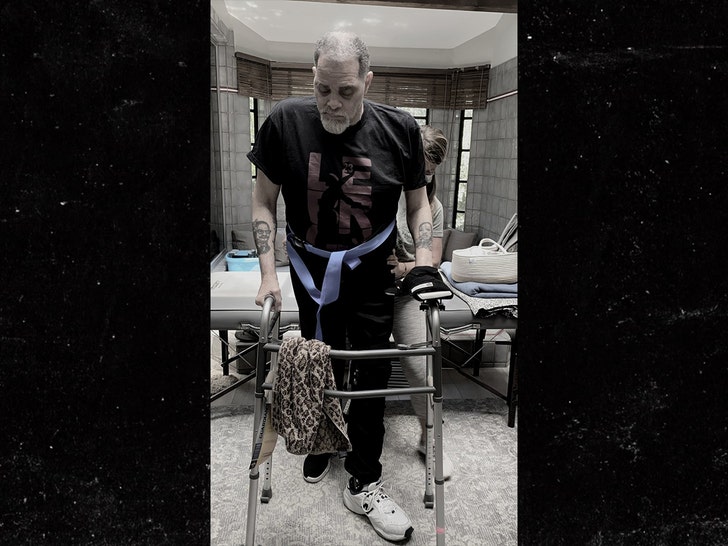 Sinbad suffered a life-changing stroke 2 years ago … and in the first update since his medical emergency, the star’s family says he’s got a long road ahead of him on the way to recovery.

The family put out a lengthy release Monday, saying Sinbad was in the hospital for 9 months before his July release. They say he’s still “fighting for every inch,” and his limbs that were said to be “dead” are coming back to life. They say he’s taking all the steps he can to learn how to walk again. 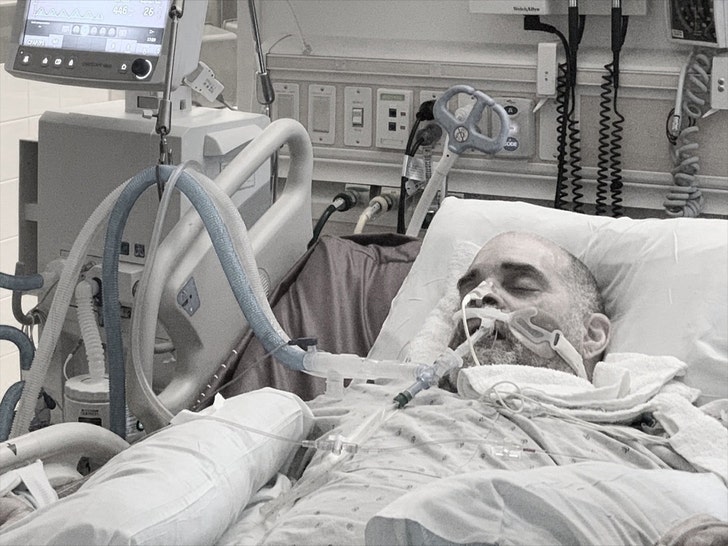 Sinbad’s family says the survival rate from a stroke like his is around 30% … but they’re celebrating him beating those odds. His family also says they’re looking for some help in the process … noting the costs of his therapy have “far exceeded” what insurance covers. 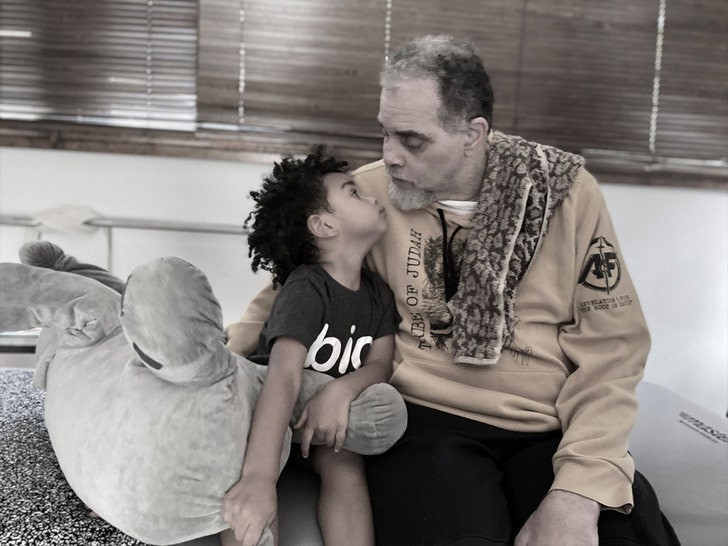 They say it’s taken a financial toll on them, and they’ve set up a website for anyone looking to contribute in any way they can.

As we reported, the comedian was recovering from a stroke in November of 2020 … with his family saying they were “faithful and optimistic that he will bring laughter into our hearts soon.”

Turns out, it was caused by a blood clot that traveled from his heart to brain, and after the first, he got another clot — followed by brain swelling and a bleed.

Why telcos should challenge perceptions around who they want to attract
The carbon footprint of watching Netflix
Wizkid’s View From The Top
Box Office Results: Black Panther Battles Santa Claus
9-Year-Old Plays 15 Tool Riffs with Guitar Gifted by Adam Jones