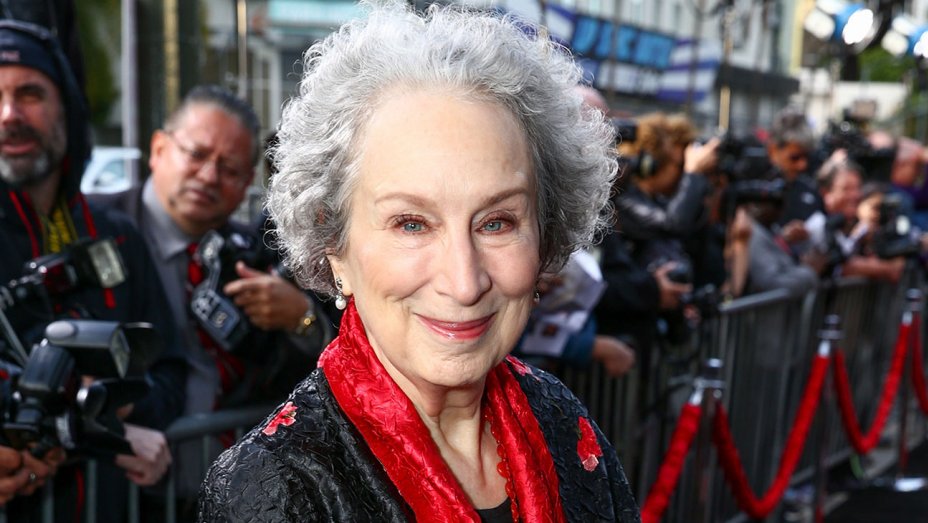 In response to Canadian Prime Minister Justin Trudeau’s new and ongoing sanctions against Russia, the Russian Foreign Ministry has released a list of 100 Canadians citizens who are no longer allowed entry into Russia, including… Margaret Atwood.

The list also includes Jim Carrey, who tweeted about “Czar Putin and his soulless minions” while praising CNN’s Navalny.

Of course, given Margaret Atwood’s well-documented feelings about authoritarianism, it’s hard to believe she had plans to visit Russia anytime soon. Jim Carrey’s travel plans, on the other hand, are a mystery.

The Unrelenting Ambition of SoFaygo
Where Hetfield Got Idea for Metallica’s ‘72 Seasons’ Album Title
Can operators really save an extra 10% in the RAN?
A Summary and Analysis of Jamaica Kincaid’s ‘Girl’
7 Alluring Alternatives to Those Sold Out Bottega Veneta Earrings