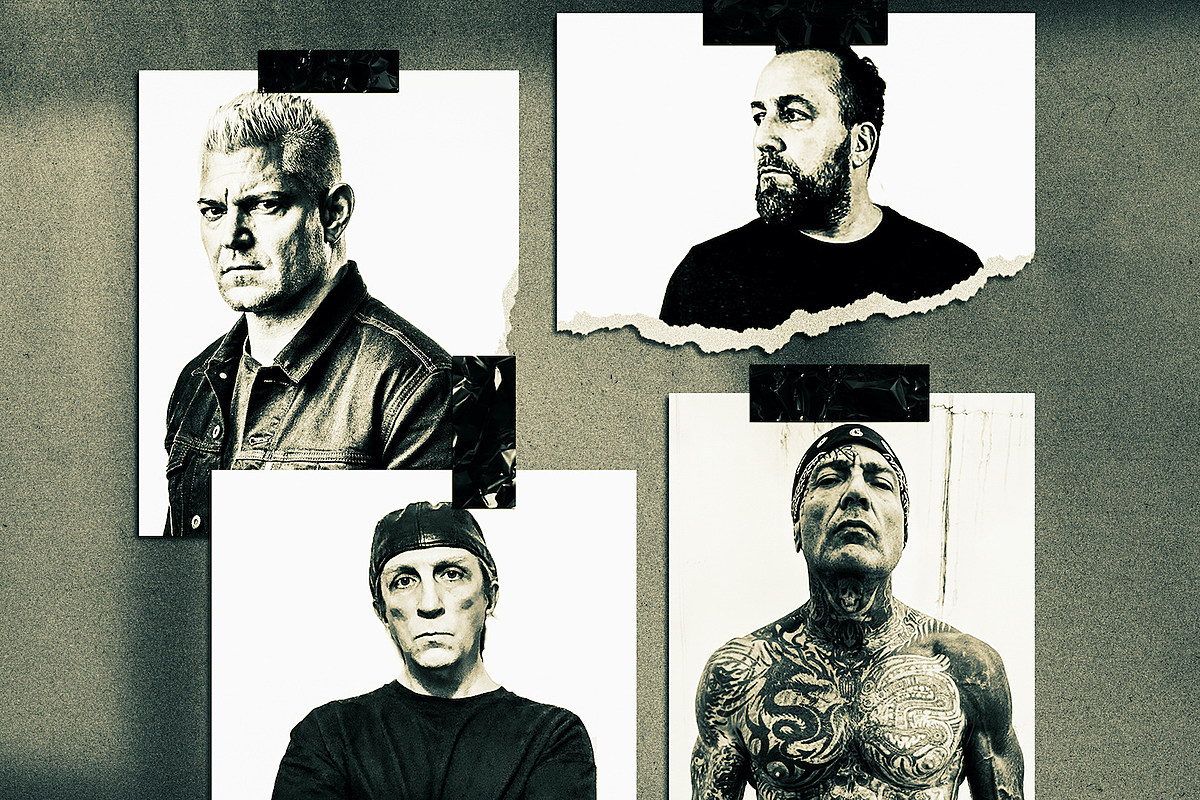 New York hardcore legends Biohazard have reunited with their classic lineup. The band is currently planning tour dates for 2023, new music, and a documentary to celebrate their 35th anniversary.

It’s been over 10 years since Biohazard performed with frontman Evan Seinfeld. Seinfeld left the group in 2011, leading the band to recruit Scott Roberts, who stayed with Biohazard until 2016. Biohazard haven’t performed live since 2015, but will finally return to the stage in 2023.

“Over the years, we made some great music together and had so many incredible shows on some pretty amazing tours. After spending so much time and focus on Powerflo and my solo project BillyBio, things just fell in place at the right time and I decided it was the time to recapture that energy and go kick ass again with the original lineup of Biohazard with Danny, Bobby, and Evan!” raves Billy Graziadei.

Evan Seinfeld adds, “It’s been 10 years since we all played together, and I’m in a huge place of gratitude for the opportunity to get back to the roots of Biohazard and not only reconnect with the other guys, but also the fans. We’ve been through decades of madness, and it feels like the fantastic four are back together.”

Drummer Danny Schuler says, “Life is short, things happen, and before you know it, it’s too late — that’s why I’m extremely grateful that we are getting the chance to do this again, forgiving the past and focusing on the future. I’ve missed the band and the great times we’ve had, and I’m looking forward to the shows, the travel, and seeing our friends all over the world again… This is gonna be awesome, let’s go!”

Finally, bassist Bobby Hambel states, “I’m honored to perform with the band again. I can’t wait to get onstage with the guys and do what we do! I’m looking forward to traveling and playing live — see you out there!”

Biohazard currently have four European tour dates booked, which you can see below. Stay tuned for more dates to be announced soon, plus news on new Biohazard music and the band’s upcoming documentary.

Check out these 25 Legendary Punk + Hardcore Albums With No Weak Songs.