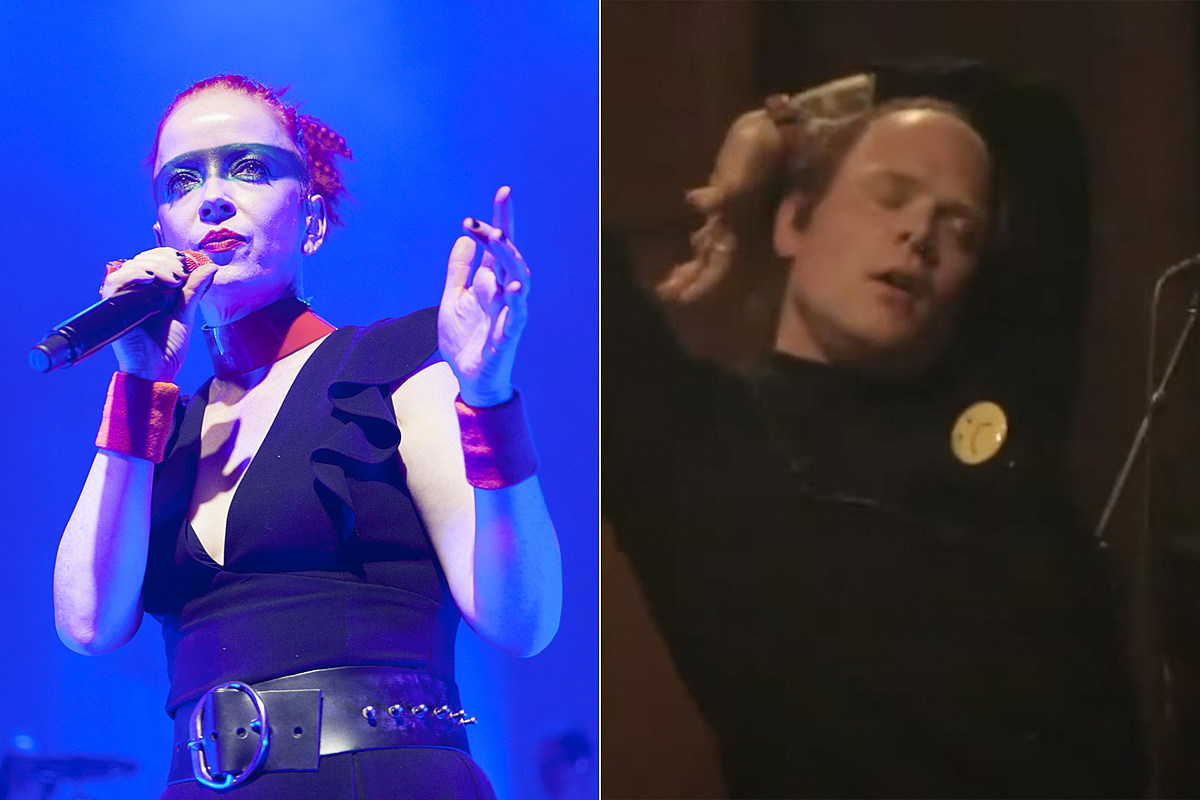 Garbage‘s Shirley Manson is showing another side of her musical talent, joining the queer grindcore outfit HIRS Collective on arguably the heaviest song she’s ever been a part of. The track is called “We’re Still Here” and it’s part of a guest-filled new record of the same name.

This isn’t Manson’s first collaboration with HIRS Collective either, previously joining the group to deliver some spoken word backing on their 2018 debut album, Friends, Lovers, Favorites. In this case, Manson’s more hypnotically melodic vocal provides the perfect compliment and contrast to the screaming in-your-face aggression felt in the rest of the song.

The new song “We’re Still Here” offers a defiant statement and the band shot two videos for the song, both seen below, that mixes performance footage with fan testimonials proclaiming the song’s central message.

“We’ll never quit this collective, a version of therapy for ourselves and anyone who feels in need to scream their lungs out for one more day of living,” the HIRS Collective said in a press release. “We don’t think we can destroy every single negative structure, but we can dismantle them within ourselves. And if we have the chance to destroy it, let’s fucking go. But we aren’t going to be given any power from anyone else and have to take it for ourselves.”

The new album, We’re Still Here, is due on March 24 via Get Better Records. Pre-order the set here.

Everyone knows the ‘Big 4’ of thrash metal, but what about some other styles of metal?