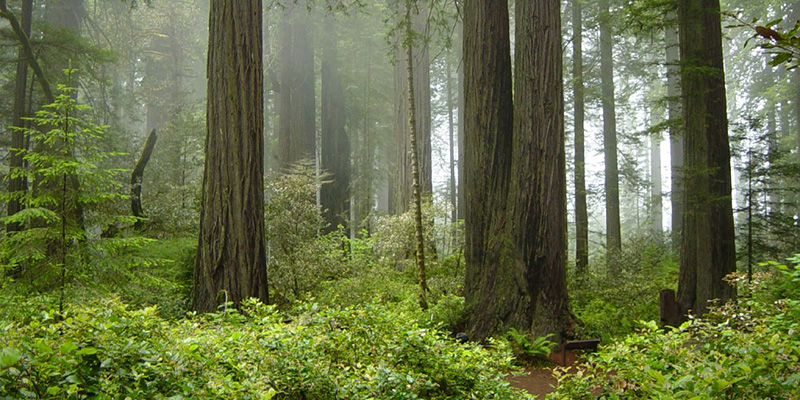 Now, I don’t know how many bears feature in three-time National Book Award finalist, Guggenheim fellow, and winner of the Story Prize Lauren Groff’s fifth novel, The Vaster Wilds, which (per Publishers Marketplace) will be released by Riverhead at some undetermined time in the future, but I hope the answer is “several.”

Here’s Groff speaking about The Vaster Wilds at the Fellows’ Presentation Series at the Radcliffe Institute for Advanced Study back in 2019.