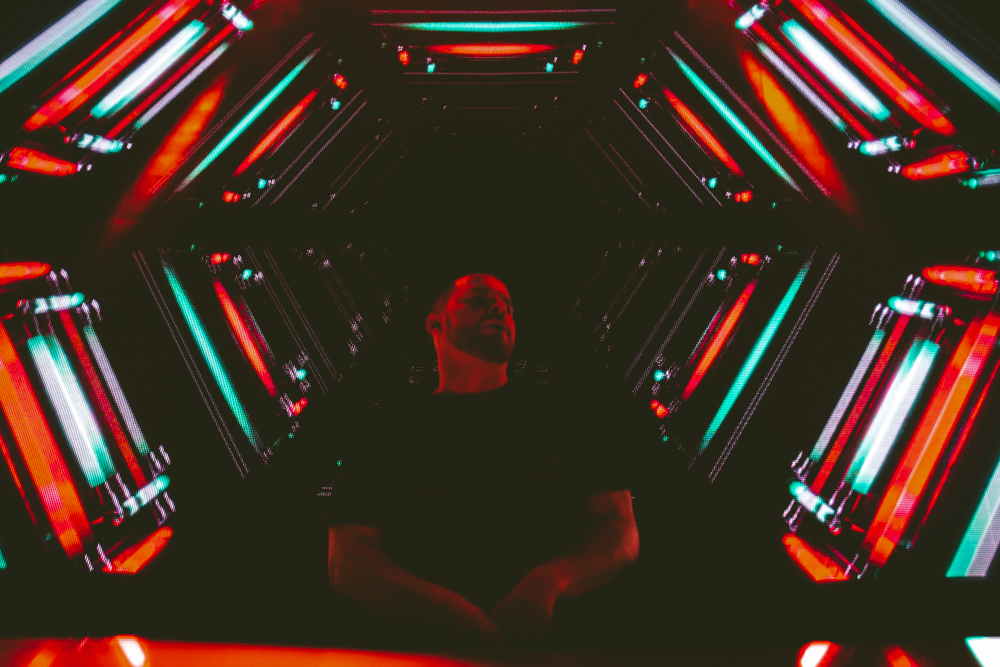 Driven by an immense love for the craft of music and fuiled by incredible dedication, JD Farell is well on his way towards establishing himself as a heavy-hitter within dance music.

As a native Atlantan, JD Farell was consistently involved in music throughout his life, taking lessons in woodwinds and performing in concert bands for years. He started teaching himself drums and guitar, and ultimately fell in love with analog synthesisers, electronic music production, and sound design. Having been interested in house music since his early years, he eventually started working as an artist liaison for Liquified, Atlanta’s leading promotion and booking agency.

After networking with the major players in the scene, JD Farell decided to take on his own productions, which led to numerous Beatport Top 100 hits, as well as allowed him to sign with Purified Records, one of the world’s most renowned house music labels. As a live act, he has opened for the likes of Alan Walker, Gorgon City, Kaskade, Cristoph, i_o, Tinlicker and more, while receiving support from Nora En Pure, Markus Shultz, Tiësto and others. It’s clear that the multi-instrumentalist and producer’s unique house records, that exist somewhere between the genres of techno and tech house, are effortlessly soundtracking the club nights of dance music fans across the globe.

JD Farell’s latest release comes in the form of a massive original remix, seeing him take on Electric Polar Bears, CAZZETTE and The Ready Set’s “Cloudy Heart,” which was released earlier this year via Antarctic Music Group. A captivating and melodic house record, “Cloudy Heart” is filled with anthemic vocals and groovy deep house production – the perfect backbone for JD Farell to infuse with his own sound. Turning the arrangement into a progressive techno gem, JD Farell’s take on “Cloudy Heart” is immersive and impactful, once again proving that JD Farell is an artist to watch.