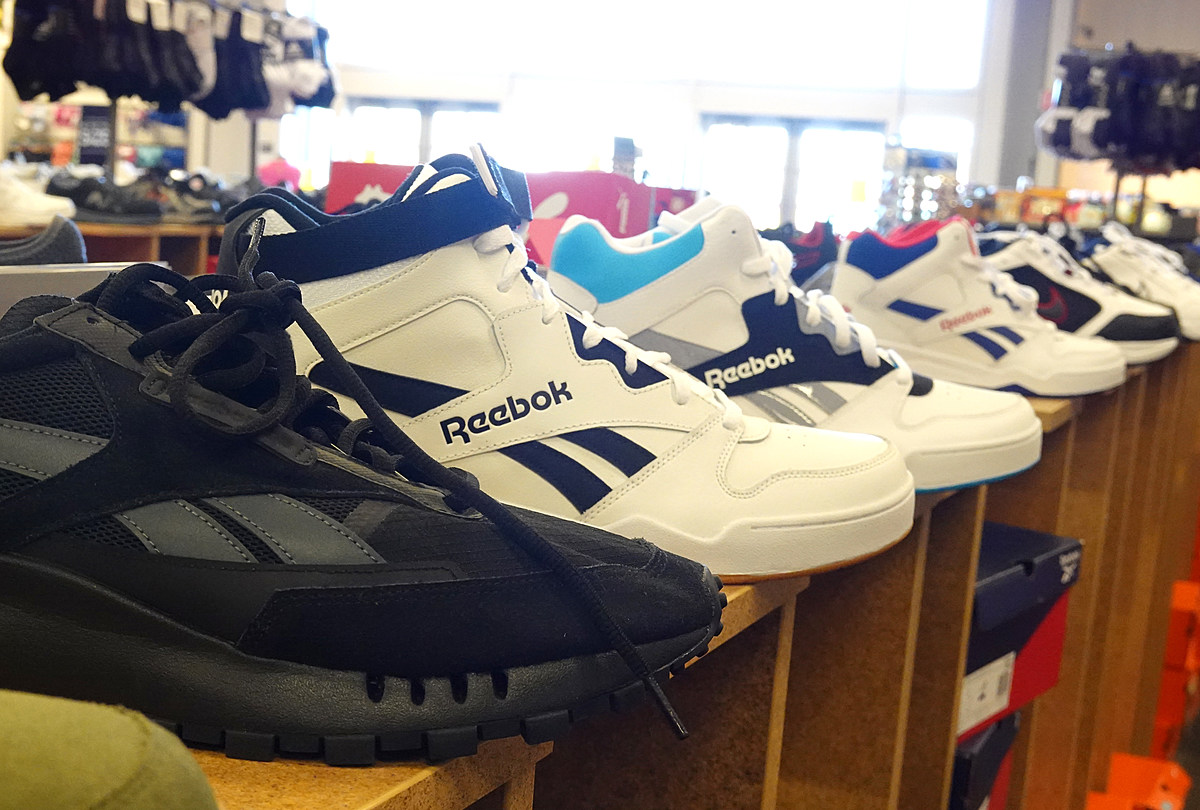 That’s because the toe box of the sneaker is cleaved into two halves, an unconventional look for sport-styled footwear — one that makes the shoe resemble the hoof of an animal.

“Reebok’s new sneakers have the Baphomet goat feet,” the Facebook page Prophecy News wrote Sept. 19. “The rulers of this world show more and more openly and clearly who they worship. Make sure to open your eyes, and don’t be caught up in their rituals.”

The Tabi Decortique is part of an ongoing collaboration between Reebok, the Adidas-owned American footwear and clothing brand, and Maison Margiela, the French luxury fashion house. The Classic Leather Tabi Decortique Low emerged in early 2022.

The so-called hooves of the shoes — indeed, the unusual “decortique” split in the toe box — is a fashion trademark of designer John Galliano. His work with Maison Margiela over the last few seasons has evinced similar “cut-out”-style treatments on garments.

“Decortique uses figurative forms of cut to symbolize the gaps in the curated images we’re constantly surrounded by, highlighting the identifiable characteristics ingrained in our collective memory and stimulating our visual recognition,” fashion site Highsnobiety explained.

The Reebok x Maison Margiela Classic Leather Tabi Decortique Low has a retail price of $595. The Facebook page Prophecy News is run by a Christian sect called The Remnants.

On its website, The Remnants says it is “a group of individuals living in the Philippines who loved the Lord Jesus above all. Because we are so hungry of God, we want also people to get saved and to know the Lord Jesus. This website is solely dedicated to the Lord Jesus. Preparing the way of his second coming!”

The 66 Best Metal Songs of the 21st Century