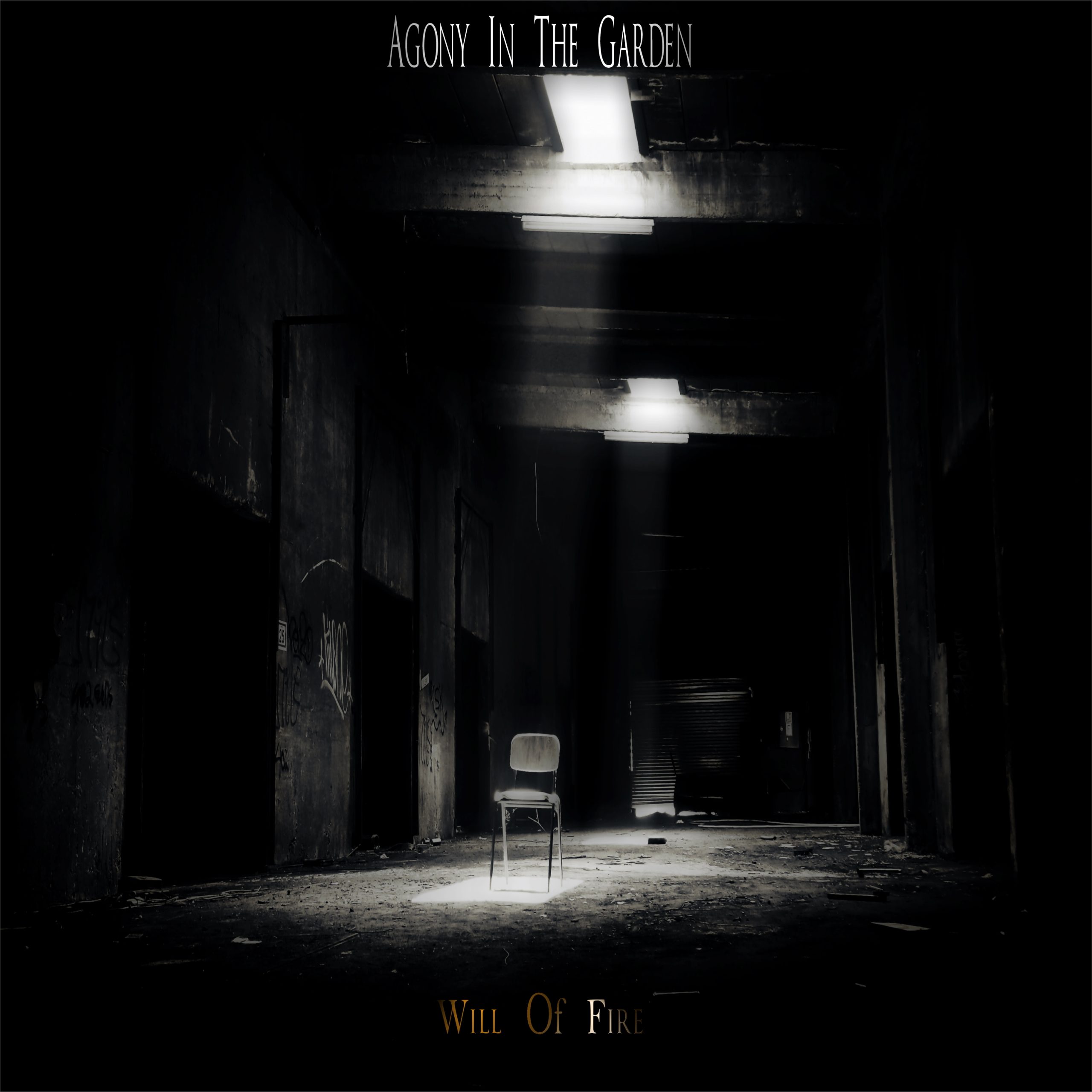 Agony In The Garden has just released the title track off his soon to be released album “Will of Fire”, which is now available worldwide. 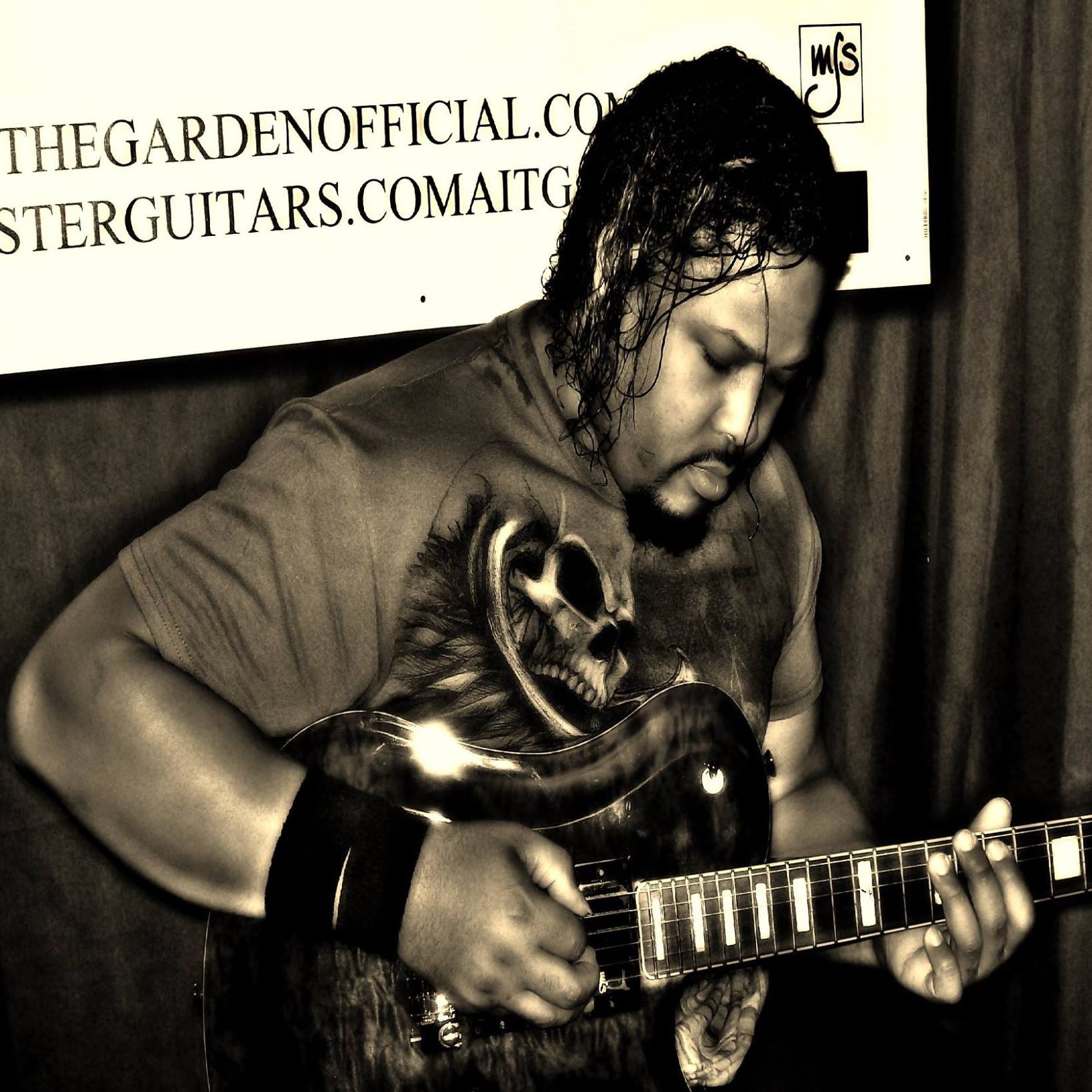 Agony In The Garden’s inception occurred on April of 2013 as a one man band with singer/songwriter multi-instrumentalist Mack Perry writing and recording all of Agony’s music. Releasing a debut four song EP, Where Olympus Dwells, in May, 2015. In Feb. 2016 Mack and Clint Lowery of Grammy Nominated Sevendust co-wrote 3 tracks. In September that same year the band released the single Obsolete, “a sonically hard-hitting metal rock tune that dazes the senses”.

Agony’s music style fuses Rock, singer/songwriter and Blues incorporating poly-rhythmic guitar with “poetic song lyrics, that are compelling and socially relevant.” In a prior review Perry’s vocals were cited as “one of the best voices I’ve heard in years. Deep, rich with a bit of grit.”

Within the first two years of AITG’s arrival on the music scene Mack and Agony received various sponsorships supporting and proving his musical prowess.

In July of 2015 Mack appeared on the #1 webshow in the world, The Jimmy Star Show with Ron Russell, featuring the title track of Agony’s premier EP, Where Olympus Dwells. The track was also included on the soundtrack for the film “Precision.”  “Let It Burn” from the same EP was repeatedly featured on CBS Sports as well as The Super Bowl Live in 2016.

Agony signed with Spectra Music group in October of 2016, releasing “Falling In Reverse” with Spectra on March 10th, 2017.

Perry and Agony continued to receive endorsements with the likes of CT Music Straps, Dean Markley Strings and WB Gear.

In August of 2021 following a brief hiatus from the music business Agony signed with Sony Music Group (SMG). The first single “Carry You” from the latest installment from Agony, “Will Of Fire” debuted on September 30th, 2021 and the album “Will Of Fire” itself is set to be released in 2022.

Agony’s latest and title track Will Of Fire was just released and is now available worldwide.

Perry has stated that Agony’s message is simply, “no matter what you’re going through as long as you wake daylight never dies. It’s never too late.” He exemplifies this himself and returns to light the fires once again for all to hear!

The official website for Agony In The Garden may be found at https://agonyinthegardenofficial.com