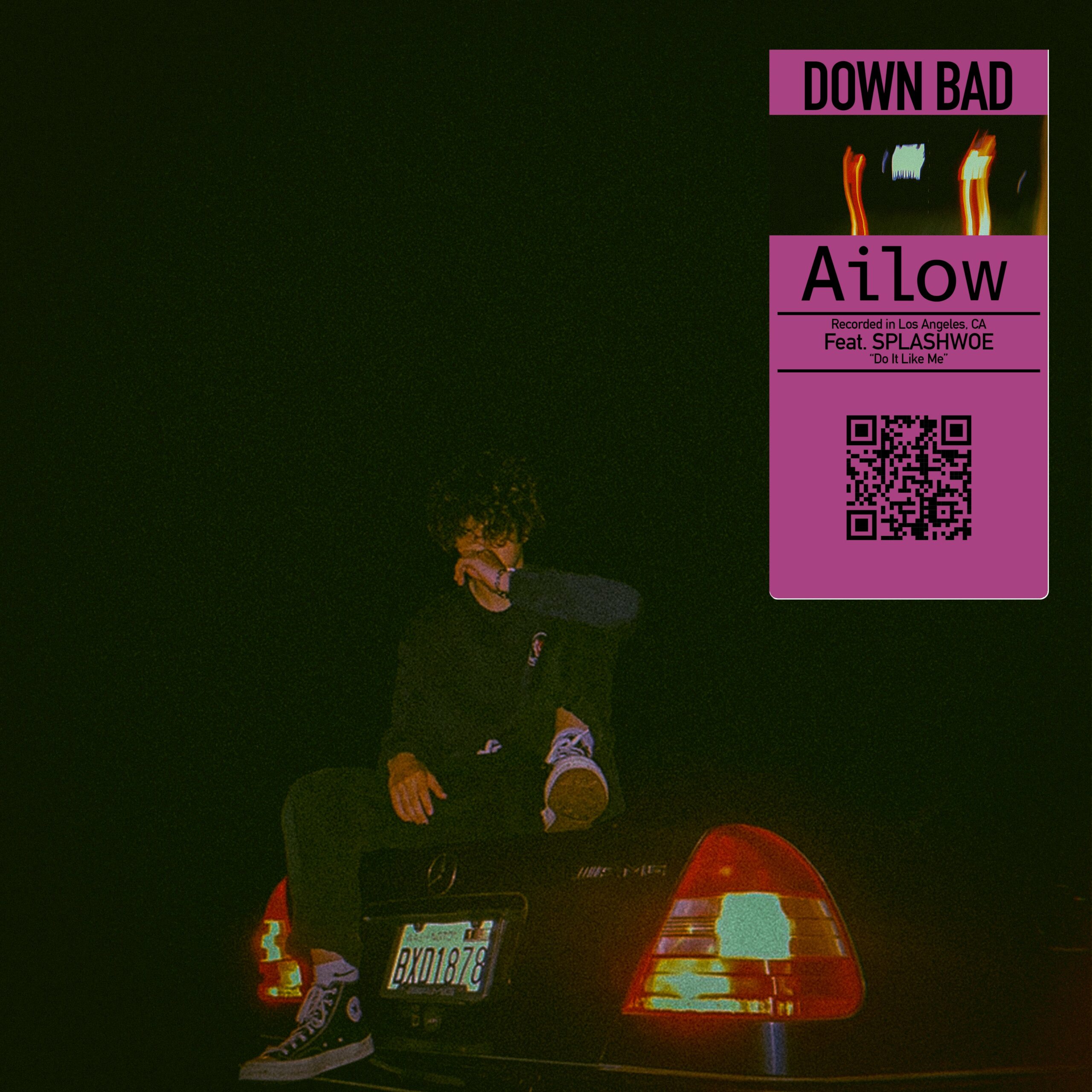 Budding 18 year old producer born and raised in Seattle, Arshawn aka AILOW has released a new gem for us just as the summer wraps up. Arshawn who now resides in LA uses his classically trained ears to create an extremely unique crisp and clear sound in his unique productions.

Hot off of his last release ‘Noise’ on Austin Kramer new imprint record label TBD which also came with a limited copy NFT release on RCRDSHP. Ailow is joined by LA-based rapper SPLASHWOE for his latest independently released record “Down Bad.”

“Down Bad” is an sexy bass house banger with a bouncy hypnotic rhythm. The crisp and clear sound production is complimented by SPLASHWOE’s vocals as the record builds to a energy inducing drop. Be sure to check out Ailow’s latest release Down Bad below.