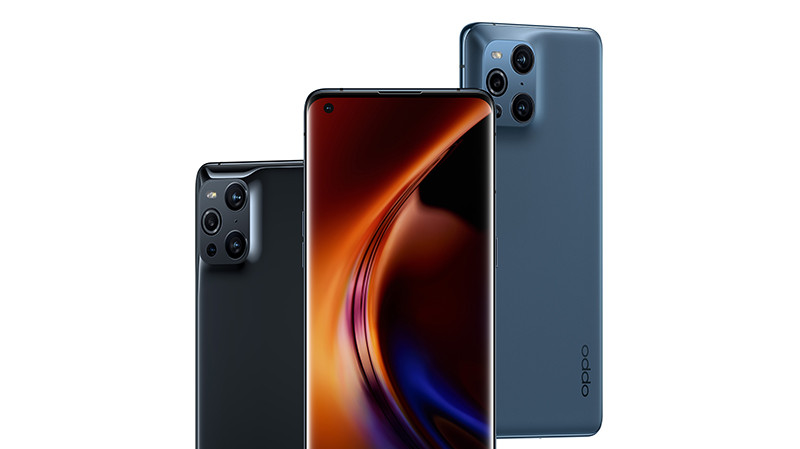 India is cracking down on low-cost Chinese smartphones in a bid to give a boost to its homegrown players, it is being reported in the Indian press this week.

The Indian press is awash with reports of a ban on cheap Chinese devices, that is phones costing less than 12,000 rupees or US$150. However, a closer look at what’s actually going on suggests tighter restrictions on the companies making these phones, but an outright ban seems highly unlikely.

On the contrary, the government seems to be encouraging Chinese makers to do more in India – more manufacturing and component-building, that is – while at the same time seeking to level the playing field for Indian phone companies.

The latest, and arguably most measured, report comes from the Financial Express, which has details of a three-pronged government strategy geared to that end. The state is calling on Chinese manufacturers to export more devices from India, as well as just selling a large volume of phones there; to build a supply chain network for manufacturing components inside India, rather than simply importing from China, much like Samsung and Apple are doing; and to broaden their distribution networks.

The last point is designed to help out India phone makers who are struggling to compete. The paper explains that at present China’s handset makers fully own their distributors, which in turn hold shares in the vendors themselves, the upshot being that they are willing and able to work on zero margins, and therefore undercut their Indian rivals.

The plan is currently being discussed in government, the paper says. Should the relevant Chinese handset makers not agree – we’re talking about the likes of Oppo, Vivo, Realme and Xiaomi here, incidentally – they will have to undergo a series of checks by the Bureau of Indian Standards, plus safety and security verification… which is where the whole thing starts to look like last year’s crack-down on Chinese network suppliers; new procurement rules require the country’s National Cyber Security Coordinator (NCSC) to determine which vendors and which products can be classed as ‘trusted’.

But we’re not there yet. There’s nothing official from the government so far, although understandably, rumours of a Chinese ‘ban’ continue to swirl.

And given how dominant the Chinese players are in India, coupled with the Indian government’s drive for more homegrown technology in 5G, it is not unexpected that it might take action in this segment.

According to figures published by IDC earlier this week, four of the top five smartphone vendors in India are Chinese, the other being Samsung, and between them they claimed two thirds of the market in the second quarter of this year. Xiaomi leads the pack with a share of 20.4%, followed by Realme in second place, Vivo in third, and Oppo coming in at number five, after the Korean vendor.

Meanwhile, Bloomberg, which was a major source of speculation on the government’s Chinese mobile phone restrictions earlier this week, cites Counterpoint as saying sub-$150 devices made up a third of India’s smartphone sales, in volume terms in Q2; Chinese vendors accounted for up to 80% of those shipments, it said.

It’s pretty well-documented that India wants to capture more of the growth potential of the mobile market as we move into a 5G world. We will see various government measures in the coming months and years to ensure that that happens.

Making 5G FWA a reality: five key planning considerations
Duane Dog Chapman Guests On The Simonetta Lein Show On SLTV
GWAR – Adam Levine Isn’t Interesting Enough for Us to Kill
The Best Cross-Body Bags You Can Buy In 2022
“We Believe That Access to Abortion Is a Basic Human Right”