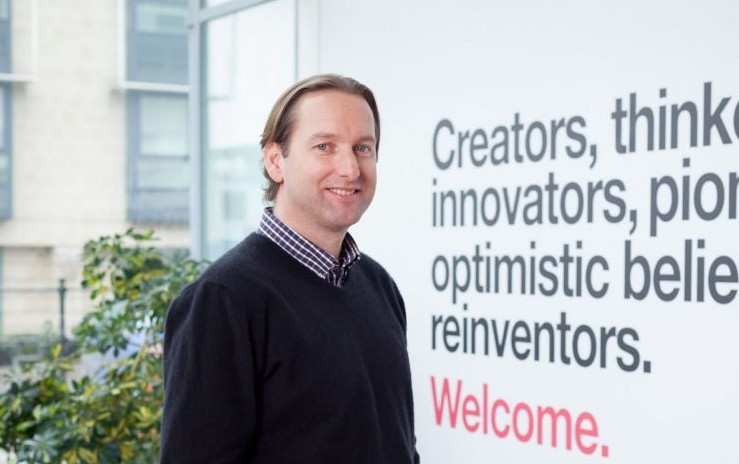 UK operator Three now claims 56% 5G coverage in the UK, and says it is ‘well placed to appeal to a new set of consumers from other operators’ as the cost of living crisis rolls on.

Three posted its results for the first half of the year yesterday, which showed modest overall growth and some wins in discreet market areas. Revenue of overall was flat for the period at £1.18 billion, while net service customer revenues increased 3% to £754 million, and other revenues, which include accessories, increased 14% to £96 million. its EBITDA was up 4% to £261 million, while the B2B customer base increased 134% from June 2021, and its 5G home broadband customer base more than trebled.

Some solid enough results in other words – but perhaps the more interesting thing to notice is that its 56% UK 5G coverage now puts it ahead of the other UK operators, which considering Three is the smaller player, it is understandably eager to make a noise about the fact.

We spoke to Darren Purkis, Three’s CFO (pictured), to go through the results, the story behind its coverage gains, and the impact the cost of living crisis might have on telco revenues.

Talk around some of the driving factors behind the H1 results.

The encouraging thing is [growth] is coming from across the business, so it’s contract, voice, it’s SMARTY, wholesale, b2b, all are showing really strong, robust growth in the first half. And then network wise, we continue to invest in the 5G network and upgrading the 4G network. The 5G network now is 56% population coverage with 3300 sites, we’ve won the ‘fastest 5G network award’ for the third time by Ookla, the median download speeds are 292 Mbps, our 4G population coverage is now 99%, and we carry 28% of the country’s data now.

So I think the network is in a good place, we’ve made really good progress with the upgrade to 4G and the rollout of 5G and it’s been reflected in the awards that we’re winning across the industry for the 5G network. So a strong position for the network and encouraging momentum in the financials I would say.

The margin growth we’ve had accelerated as the half has gone on, which has been good, and that’s come through those customer numbers. That’s what we’re looking to continue into the second half and into next year as well – to continue to grow both margin and EBITDA. So the margin hopefully flowing as much as it can through to EBITA, while there’s cost pressures that are unavoidable.

We’re now at 56%, the driver of that really is the number of sites we’ve got out to – we’re in over 400 towns and cities now. We’ve added 86 locations this year, we’ve got to 3300 cell sites with 5G on now, so that’s really helped it, and we’ve upgraded over 1300 4G sites. So we’ve invested – our CapX remains above our EBITDA so we need to make sure that this investment starts to pay off with the growth and the customer numbers.

We’ve got the market leading spectrum portfolio for 5G so it’s critical we get that out there, because that credible network on 5G gives us real opportunities for growing consumers.

But it is all around, we’ve got the market leading spectrum portfolio for 5G so it’s critical we get that out there, because that credible network on 5G gives us real opportunities for growing consumers. But equally, you need a credible network in 5G for b2b. And that’s where we’re seeing some really good growth coming through, and we expect to see continuing into the rest of the year.

Do you think there is a danger the cost of living crisis is going to factor into decisions around mobile and broadband upgrades, and if that is going to start impacting the revenue of telcos?

We’re also pretty well placed to appeal to a new set of consumers so from other operators where they may be challenged with the pricing, we can appeal to an even wider population.

So I think whilst it’s going to be a very challenging market, we’re reasonably well placed, reasonably robust in the packages we have to see ourselves through that as well. We’re also pretty well placed to appeal to a new set of consumers so from other operators where they may be challenged with the pricing, we can appeal to an even wider population.