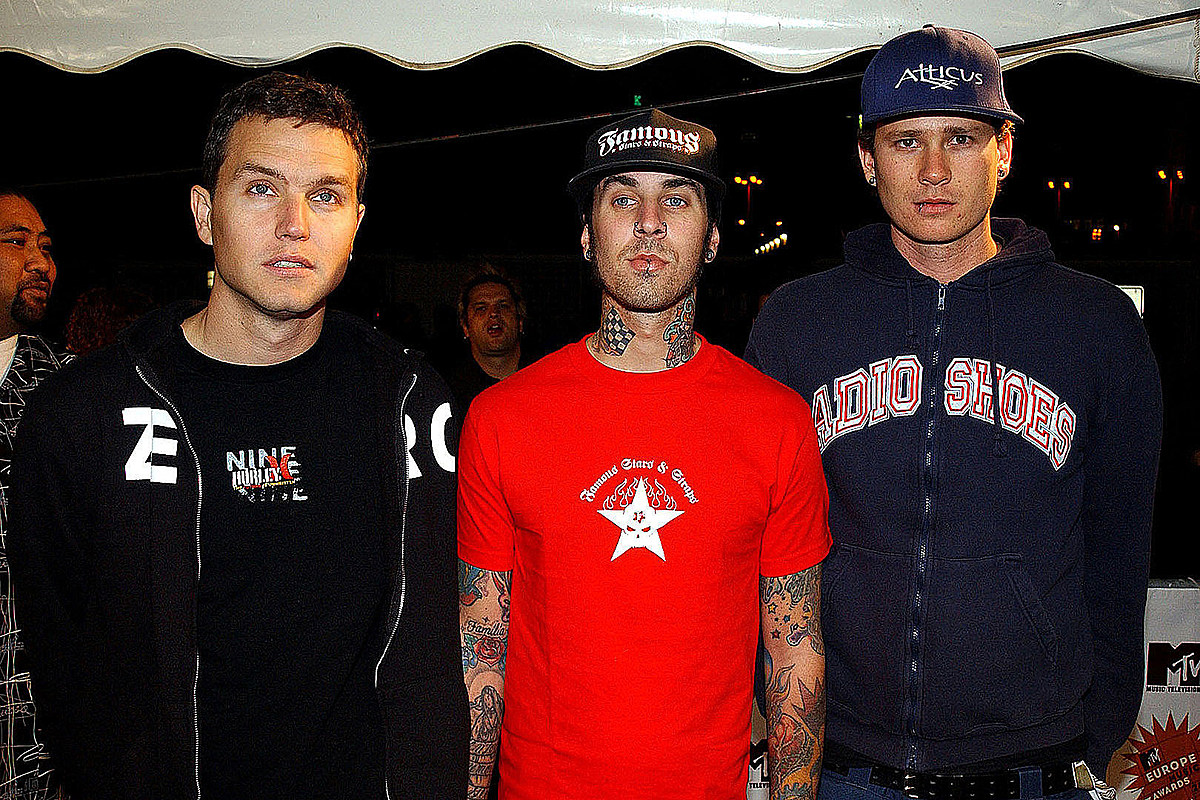 Kerrang! asked the important question this week after DeLonge, the estranged guitarist and co-vocalist of the influential pop-punk act and the leader of alt-rockers Angels & Airwaves, appeared to suggest that he was indeed back in blink, the group he co-founded in San Diego back in 1992.

On Monday (Aug. 1), the magazine pointed to DeLonge’s current Instagram bio, which indicates his activity within blink-182. In 2015, Alkaline Trio‘s Matt Skiba replaced DeLonge in blink, but Skiba recently wondered if he was still in the band.

But could it just as easily show his past involvement in the band? Still, DeLonge does use the present tense. He appeared to have made the bio change sometime over the weekend.

Alas, when he and blink-182 became professionally estranged in 2015, blink’s Mark Hoppus and Travis Barker got Skiba to fill his place, releasing the albums California (2016) and Nine (2019) with him. Talks of a blink reunion with DeLonge often cropped up, though. They gained new steam last year after Hoppus finished chemotherapy. Hoppus said he was “open to anything” regarding blink’s future after revealing that he was ”cancer free.”

The 10 Biggest Rock + Metal Bands With the Most Lineup Changes

But they’ve all made it work.

How to File ITR if You Missed July 31 Deadline: Penalties and All You Need to Know
Are Men’s Short Shorts Size Exclusive?
Dollars, Cents, and Being Left With the Bill: Jillian Medoff on Breaking Up With Her Literary Agent
WhatsApp Working on Login Approval Feature to Improve Account Security: Report
Spotify Overrun With Pornographic Images + Audio Content