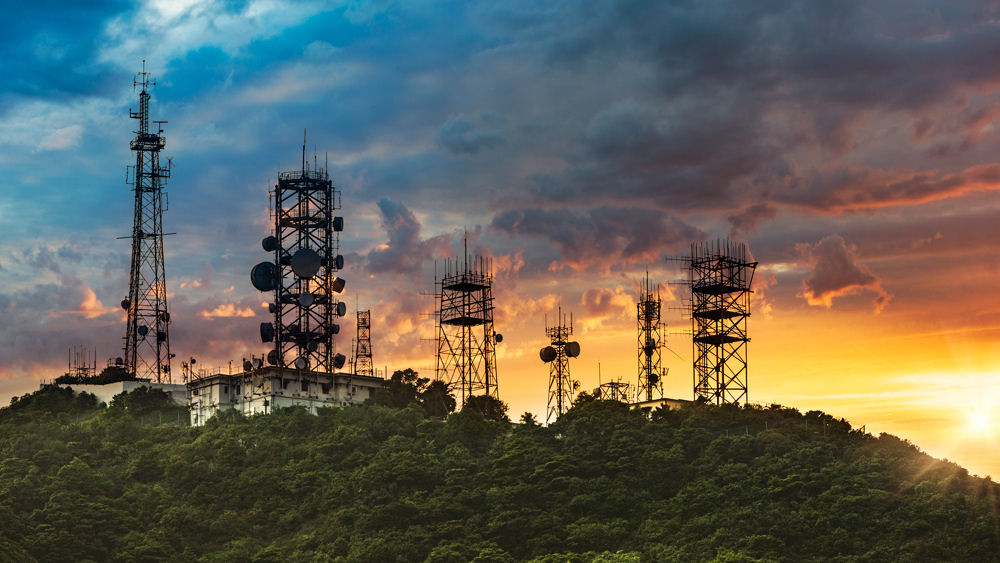 Spanish infrastructure giant Cellnex plans to build its presence in Europe by deploying tens of thousands of new sites, but major M&A deals appear to be off the table for a few years.

Alongside the presentation of a solid set of first-half financials on Thursday, the passive infrastructure specialist revealed that it will spend €6.5 billion by 2030 to roll out 22,000 new sites in its 12 European markets.

That pledge illustrates its overall business strategy in the wake of its failed attempt to acquire Deustche Telekom’s towers portfolio in Germany and Austria, which went to investors DigitalBridge and Brookfield a fortnight ago.

Cellnex has been on quite the spending spree of late, its M&A moves famously including a €10 billion acquisition of 30,000 European towers from CK Hutchison. But speaking on the firm’s results call, CEO Tobias Martinez made it clear that Cellnex is in a period of consolidation and organic growth.

In the short-term, it’s all about more consolidation and potentially bolt-on projects, that is smaller-scale acquisitions, Martinez said.

“But who knows? Maybe in two or three years from now,” there could be big M&A opportunities again.

However, Martinez took great pains to highlight Cellnex’s business as being that of an infrastructure operator, rather than simply an investor in the space, a position it is not looking to alter. And ultimately, as we all suspected, that was what derailed the company’s negotiations with Deutsche Telekom.

“We are an industrial player,” Martinez insisted. With Deutsche Telekom, “unfortunately…we couldn’t find a fit.”

Essentially, the German incumbent was looking for partners to invest in its GD Towers unit, enabling it to monetise the assets while keeping some operational control and exposure to the sector’s growth potential. The deal with  DigitalBridge and Brookfield will leave it with a 49% stake in the business and various rights as a minority shareholder. And cash proceeds of €10.7 billion.

And he has plenty of reasons to be cheerful, given the set of financials his company posted.

Cellnex reported revenues of €1.69 billion in the first half of 2022, an increase of 59% on the same period last year, while adjusted EBITDA grew by the same amount over the same timeframe to reach €1.28 billion. Its costs also increased, but that is to be expected given the growth in its footprint – which now comprises 103,944 operational sites – following the CK Hutchison deal.

“The key financial indicators continue to reflect Cellnex’s expanded geographic footprint – after integrating the sites acquired in 2021 – and the strength of the Group’s organic business,” the operator said in a statement accompanying its numbers for the six months to the end of June.

It’s hard to argue with that.