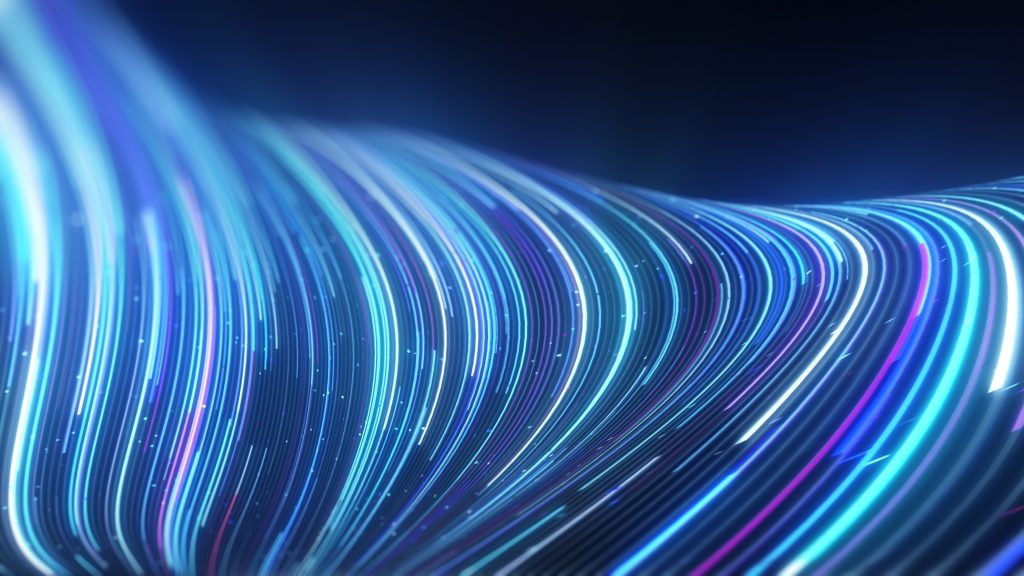 Recently, LightCounting, a market research institute in the optical communications industry, released a research report on the technology evolution path for the optical access field, 50G PON LOOKS LIKE A CLEAR WNNER VS 25G. In the report, LightCounting predicts the subsequent upgrade technologies of XG(S) PON based on the industry development history and characteristics, and believes that 50G PON has a better prospect than 25G PON in the future.

In the past 2021, global FTTx deployment had accelerated, thanks to the strong growth of 10G PON. According to this trend, LightCounting points out in another forecast report that the optical access market will continue to grow rapidly from 2022 to 2027. Currently, 10G PON has been deployed in most countries and regions. With the development of digital economy and the continuous digital transformation of industries, operators are now paying close attention to 10G PON evolution in the future. 25G and 50G PON have been considered as candidate technologies for future evolution of XG(S) PON.

In the analysis of 25G PON and 50G PON, LightCounting first points out that 50G PON has become an ITU standard in 2021, while symmetric 25G PON has not been standardized yet. Then, based on the characteristics of industry development, LightCounting analyzes the two technologies following three dimensions: 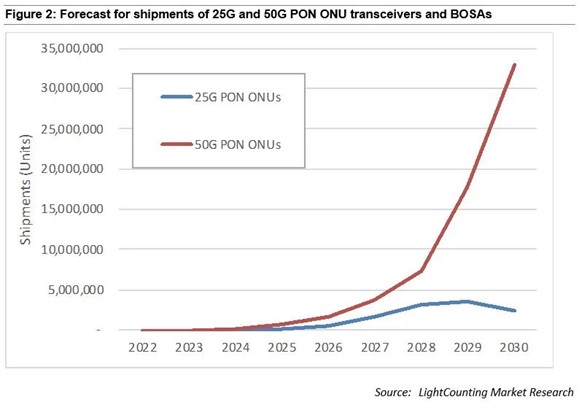 LightCounting believes that with rapid deployment in China, the total shipment of 50G PON will exceed that of 25G PON from the initial deployment phase, and the difference will only become larger very fast in the ramp-up phase. China Mobile, China Telecom, China Unicom, and major European operators, such as Swisscom, Orange, and Telefonica, have chosen 50G PON as the evolution direction of optical access XG(S) PON. Currently, although some operators in North America and Europe may prefer 25G PON, the shipments are relatively small compared to that of 50G PON. Therefore, 50G PON will become a clear winner and take up the major market share.

16 Of The Best Tuxedo Shirts To Breathe New Life Into Your Formal Wear (Updated 2022)
Open vRAN in prime time pathfinder report
The Kid Mero Says He and Desus Going Their Separate Ways Was a “Strategy”
Raksha Bandhan 2022: Best Tech Gift Ideas That Your Sibling Will Love
Ellefson Reveals How Fan Letter Inspired Megadeth to Play Faster