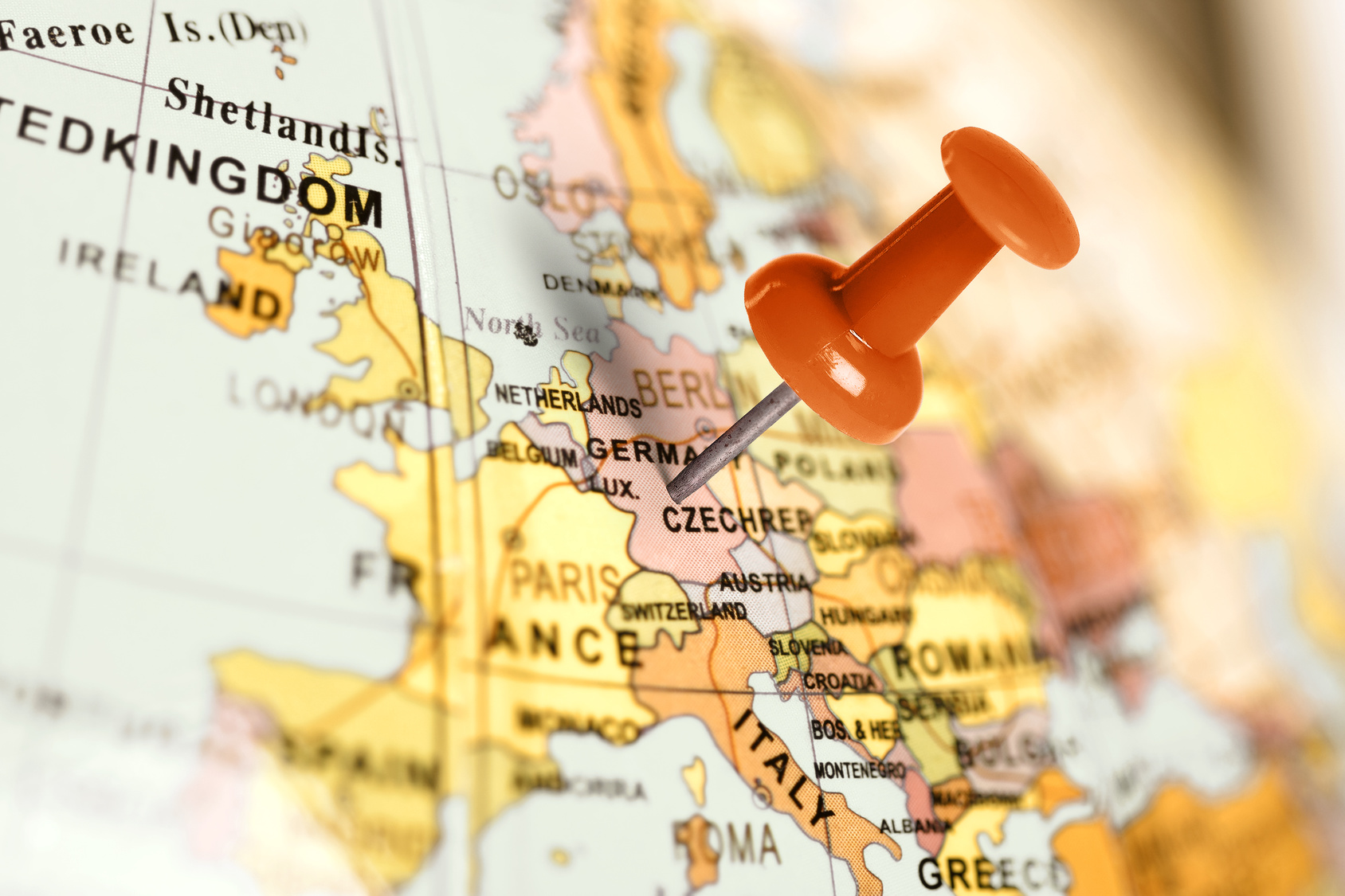 Mobile connectivity is a critical lifeline if you hit trouble in the mountains, which is one reason why Vodafone Germany has undertaken a network expansion programme in the Alps.

The operator recently inaugurated a new 5G site in Aueralm, which is halfway up a mountain in the middle of nowhere, in a municipality called Bad Wiessee, which is in Upper Bavaria. It took that as an opportunity this week to provide an update on its ‘5G for the Alpine region’ infrastructure programme.

The scheme is already well under way, with almost a third of Vodafone’s 400 base stations in the Alps already providing 5G coverage via some 400 antennas to nearly half the population there. On Thursday, Vodafone said it aims to have a further 115 network projects underway in all eight of Germany’s Alpine counties by the middle of next year. When Vodafone says ‘project’ it means either upgrading a site to 5G for the first time, adding antennas to an existing 5G site, or rolling out a completely new one.

Vodafone “is making a significant contribution to the mobile accessibility of people, machines and systems and, above all, an emergency call option in the event of an emergency,” the company said.

According to the most recent statistics from the German Alpine Association (DAV), there were 28 fatalities in 2020, down from 56 in 2019. The DAV attributed the decline to members heeding its advice to not over-do it during the height of the pandemic, when the Alps became a tourist hotspot for so-called staycationers. Despite the lower death-rate, there were still 920 accidents that affected 1,145 people, resulting in 734 injuries in addition to those aforementioned fatalities.

“Excursions to the Alps hold a lot of dangers and cost the lives of many people every year. Network reception on the cell phone in an Alpine emergency situation can be essential for survival,” said Vodafone. “Apps designed for emergencies transmit the exact location to the local emergency services and guide responders through the situation with audio or text instructions.”

As mentioned earlier, Vodafone already operates 400 cell sites in the German Alps, providing one form of mobile coverage or another to 99.9 percent of the population there. The vast majority of these sites already offer at least LTE, although there are still eight that Vodafone plans to upgrade to LTE for the first time, and another 35 that will get additional LTE antennas to further improve capacity. To help fill in notspots, another 12 brand new LTE sites are also in the works, and should go live within the next 12 months.

Vodafone said on Thursday the rollout of LTE in the Alps has led to a 28 percent year-on-year increase in mobile data traffic in the region, underpinning its investment case for expanding LTE coverage and capacity, and upgrading to 5G.

“The medium-term goal is to connect as many people as possible to the 5G network. Vodafone will gradually equip the approximately 400 existing mobile phone stations with 5G – wherever this is possible,” the telco said.

In parallel, Vodafone Germany’s deployment of 5G standalone (SA) is gathering pace. The rollout, which began last April, now covers around 10 million people, and in late May reached the former capital Bonn, before heading to Munich earlier this month. As RCR Wireless reported, it aims to reach nationwide standalone coverage by 2025.