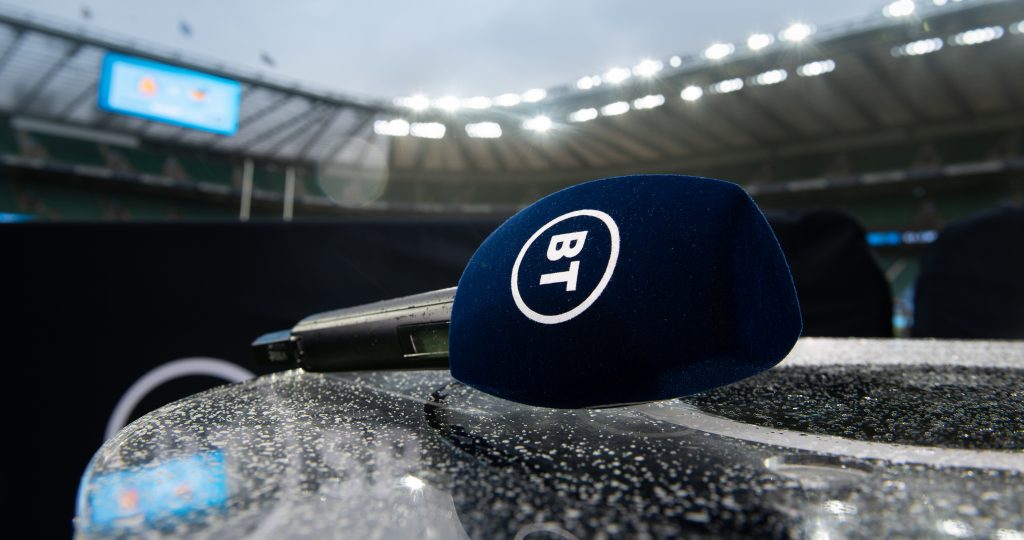 UK business regulator the Competitions and Markets Authority has opted not to block a deal between BT Group and Warner Bros Discovery to form a new UK sports Joint Venture.

The decision by the CMA to not pursue further probes leaves BT and Warner Bros Discovery free to complete the creation of the joint venture in the coming weeks, which will apparently involve each of their assets being transferred into the new company. BT Sport and Eurosport UK will be merged into a single sports joint operation, though both will initially retain their separate brands prior to being brought together under a single brand later down the line.

BT announced in February that it was holding exclusive talks with Warner Bros Discovery with a view to creating a 50:50 sports broadcasting joint venture, following rumours that it was planning to exit sports. As we pointed out at the time of the official announcement, BT could well still be planning to use the JV to fully exit the sports business, but for the time being at least it looks like the brand will stay.

The initial announcement stated that BT will receive £93 million from Warner Bros Discovery (payable in instalments over the three years following transaction completion) and up to a £540 million by way of an earn-out from the JV during the earn-out period, subject to certain conditions being met.

“It’s great news that the CMA has approved the new JV that we are forming with Warner Bros. Discovery, combining the very best of BT Sport and Eurosport UK, to create an exciting new offer for live sport programming in the UK,” said Marc Allera, future Chairman of the JV and CEO BT’s Consumer division. “Today is a huge milestone, as we now look toward day one of the new business, which we hope to be in the coming weeks.”

Andrew Georgiou, future board member of the JV and President and Managing Director, Warner Bros. Discovery Sports Europe added: “Combining the capabilities, portfolios and scale of BT Sport and Eurosport UK will be a big win for fans in the UK & Ireland, offering a new destination that will feature all the sport they love in one place. We now look forward to closing the transaction and having the opportunity to further engage all stakeholders in the process of forming and developing the JV.”

The regulator announced that it was taking a look at the deal in June, which involved inviting comments on the transaction from any interested party. The deadline for a phase 1 decision was set at set at July 28th, so they seem to have wasted no time in making their decision since there’s still a week left on that.