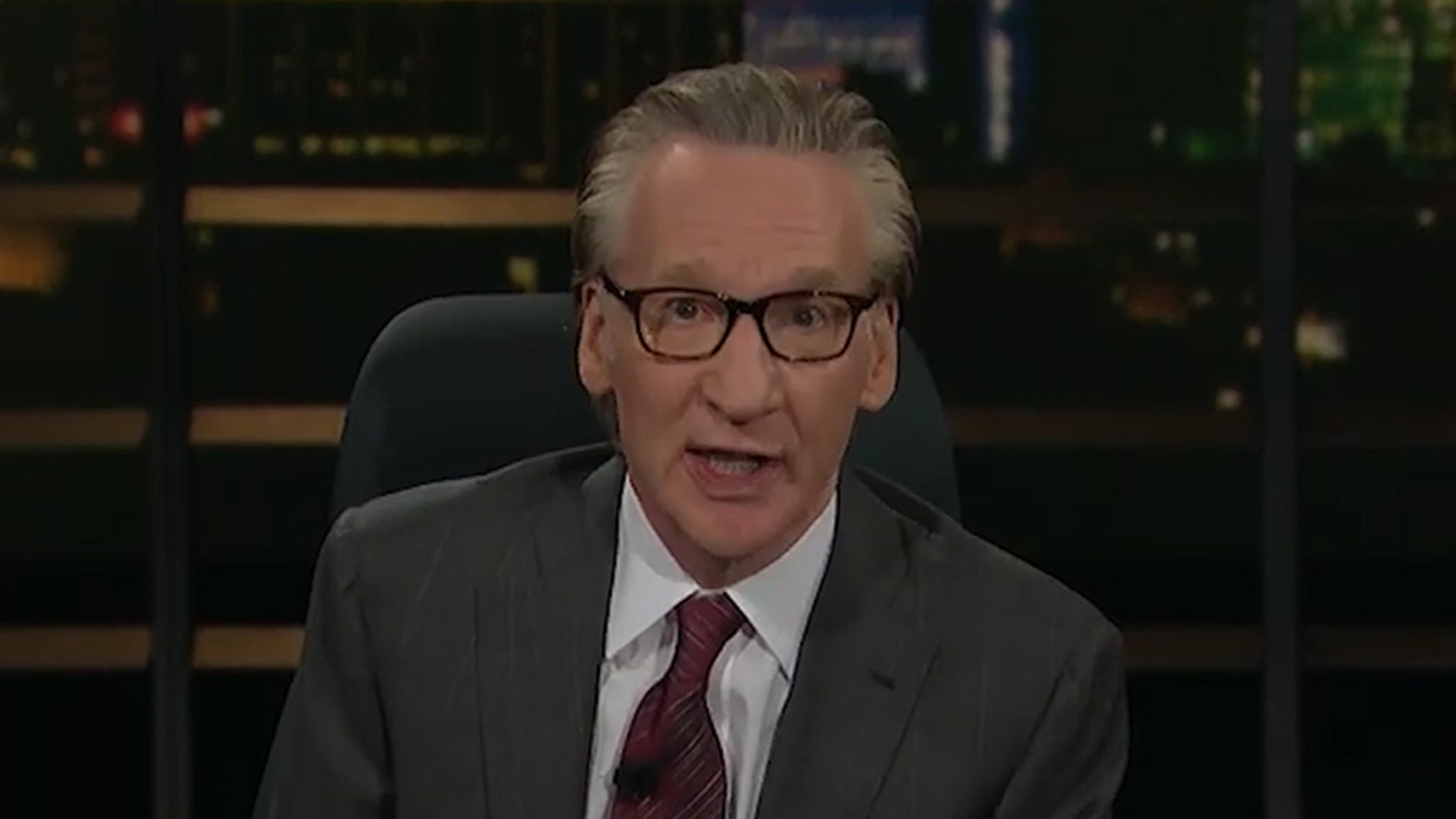 Bill Maher eviscerated a millennial reporter for the Washington Post and the paper itself for punishing one of its best reporters over a joke, and Bill says it’s way bigger than just an H.R. issue — it’s a threat to Democracy.

As he put it, Felicia Sonmez — whom he characterizes as “a lot” — was enraged by fellow reporter David Weigel, who re-tweeted a joke … “Every girl is bi. You just have to figure out if it’s polar or sexual.” 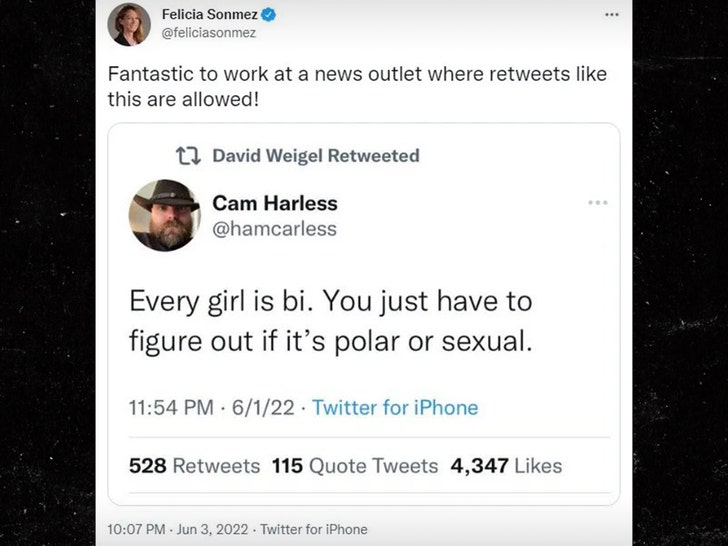 Well that sent Felicia into orbit, enraged someone could make such an offensive remark.  As Bill says — IT’S A JOKE.  Men joke about women all the time and VICE VERSA.

But the “Real Time” host says Sonmez went to war, and the Washington Post quickly waived the white flag and suspended Weigel for a month without pay, saying re-tweeting the joke was a gross violation of its values — Bill says one of those values clearly was NOT the First Amendment.

One of Weigel’s colleagues dared to tell everyone to calm down — that it was just a joke — and Sonmez then went after him, demanding he be punished.

There was such a s**t storm over this, Bill called the Post newsroom an “unlicensed daycare center”

Bill is convinced … Sonmez is emblematic of a generation that is comprised of “emotional hemophiliacs” who feel a crushing sense of entitlement and have the attention span of a gnat.

And he hilariously if not seriously suggested on the 50th anniversary of Watergate … if someone called the Post and said they were “Deep Throat” and wanted to meet in a parking garage to give a reporter info about the break-in, the young reporters would refuse to go and instead call H.R. and say it made them feel unsafe!

Eventually, Sonmez was herself fired for insubordination and not respecting her colleagues — fyi, her tweets continued and blasted the paper itself — but Bill says the whole episode is super embarrassing for a media org that fundamentally changed and inspired investigative journalism.

It’s definitely worth a listen.