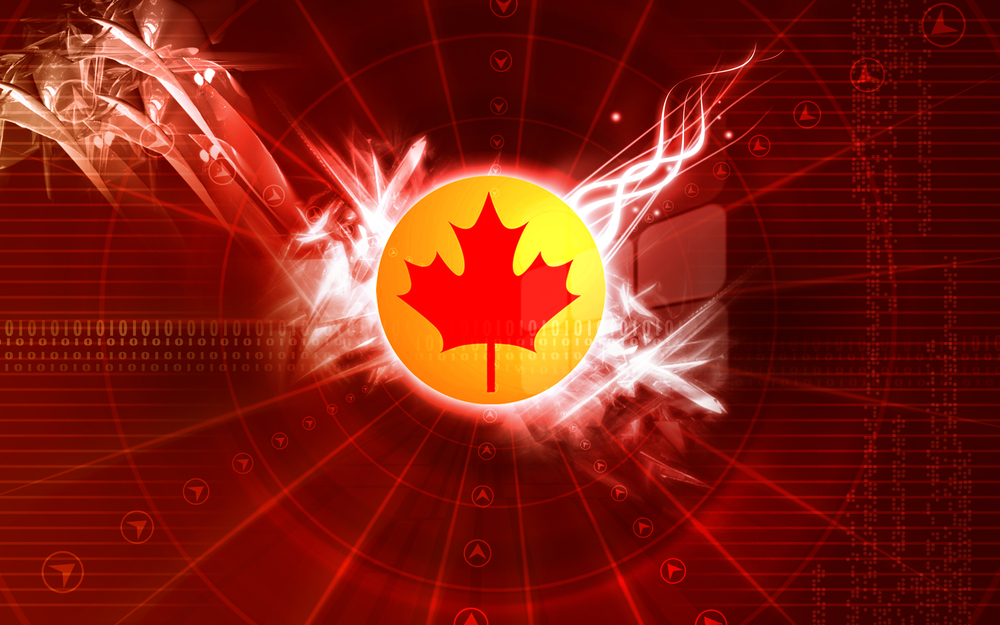 Two of Canada’s big mobile operators have launched 5G on 3.5 GHz spectrum and they are keen to get as much publicity out of the move as possible.

Rogers and Bell Canada both announced their 5G mid-band launches on Wednesday. Rogers went for the ‘first to market’ angle, while the incumbent added a ‘plus’ suffix to its 5G branding to indicate that the service is now bigger and better. Sigh. But its probably to be expected; we are still in a 5G landgrab after all.

Specifically, Rogers said it has launched the first of its 3.5 GHz 5G sites in Nanaimo, British Columbia. It intends to follow up with more sites elsewhere in the country, including the urban centres of Calgary, Edmonton, Montreal, Ottawa, Toronto and Vancouver, and, in its own words, “multiple rural areas.” More regions will follow, it said.

Rogers made all the usual noises about the 3.5 GHz spectrum allowing for faster network speeds, better range and so forth. It also talked up possible use cases, including a augmented reality experience it has trialled with ice hockey body the NHL and other partners.

It was a similar story from Bell, which waxed lyrical about its new 5G+ service, also based on 3.5 GHz airwaves, that will create faster and more responsive experiences for customers and will offer download speeds of up to 3 Gbps in some places. The main difference between the two telcos though, is that Bell hasn’t actually hit the switch on its 3.5 GHz sites yet.

“Bell is now poised to deploy 3500 MHz wireless spectrum and unleash the next phase of 5G advancement,” the telco declared. Nothing is live yet; the operator is simply announcing “the network readiness of 5G+.” Perhaps a bit premature with that ‘+’ then?

Bell’s 5G customers in Toronto will be the first to be able to access 5G+, providing they have a compatible device, the telco explained, giving no more specific timeframe than “soon.” It aims to cover 40% of the population with 5G+ by the end of the year, it said.

The two announcements are really little more than evidence of the telco marketing machine in action, particularly in Bell’s case. But the fact that the telcos are now using – or are ready to use – the 3.5 GHz spectrum they paid billions of dollars for last summer is worth noting.

The big three – Bell, Rogers and Telus – together accounted for 82% of the total auction proceeds of C$8.9 billion (or just over US$7 billion), which did little to further the government’s goal of using the sale to boost competition in the market. However, the state also made much of its aim to boost rural connectivity, and Rogers, at least, does seem to have taken that on board as it starts using the frequencies.