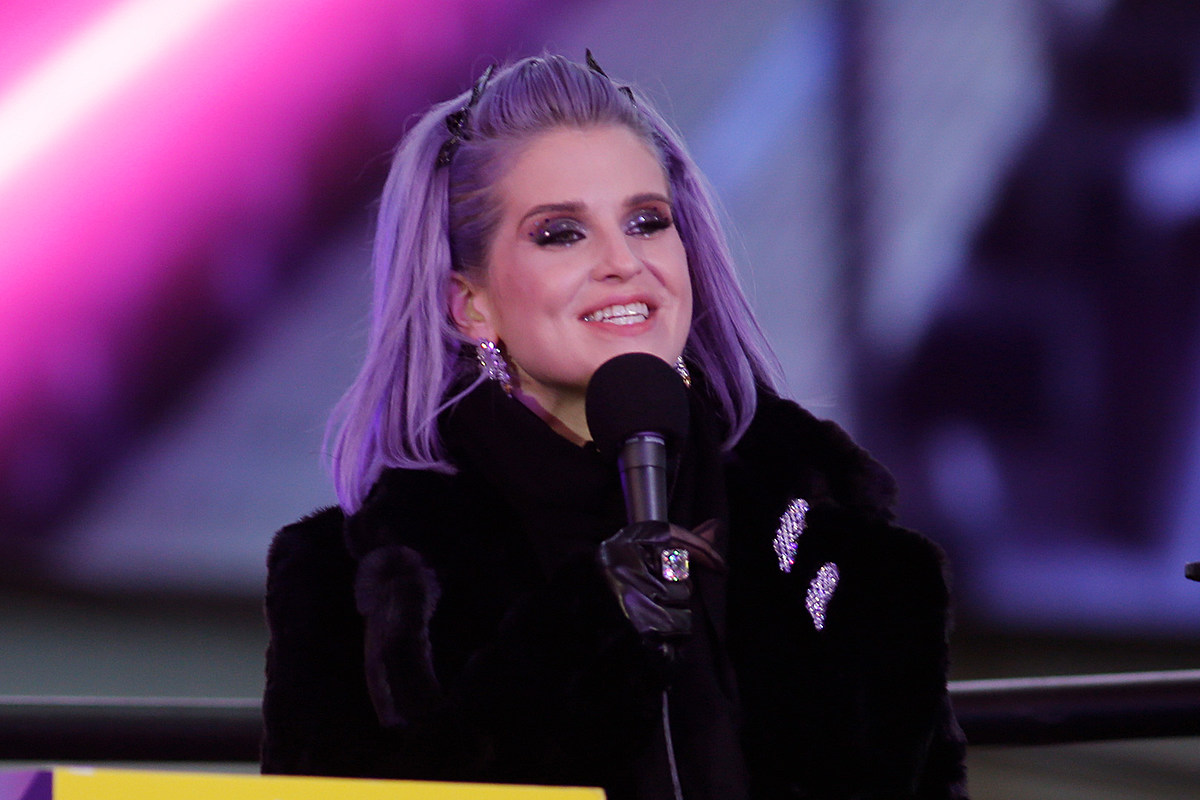 Ozzy Osbourne will be a grandpa yet again! That’s because Kelly Osbourne has revealed via social media that she’s pregnant. Osbourne went public with her relationship with Slipknot‘s Sid Wilson on Valentine’s Day this year and though she didn’t name Wilson in her Instagram post, People is reporting that the child will be the first for the couple.

“I know that I have been very quiet these past few months so I thought I would share with you all as to why… I am over the moon to announce that I am going to be a Mumma. To say that I am happy does not quite cut it. I am ecstatic,” beamed the 37-year-old Osbourne, sharing two photos of her looking at and sharing the sonogram photos of her soon-to-be child.

Rumors of Osbourne and Wilson dating first surfaced in January. About a week later, Osbourne shared that she had a pillow with Wilson’s visage that she used to cuddle with when he was away. Then, on Valentine’s Day, the couple made it Instagram official with a series of photos.

“After 23 years of friendship I can’t believe where we have ended up! You are my best friend, my soulmate and I am so deeply in love with you Sidney George Wilson,” said Osbourne at the time.

The couple had initially met when Wilson was touring with Slipknot as part of Ozzfest, the traveling festival organized by her mother Sharon Osbourne and usually featuring Ozzy Osbourne as the headliner.

The Evolution of Slipknot’s Masks