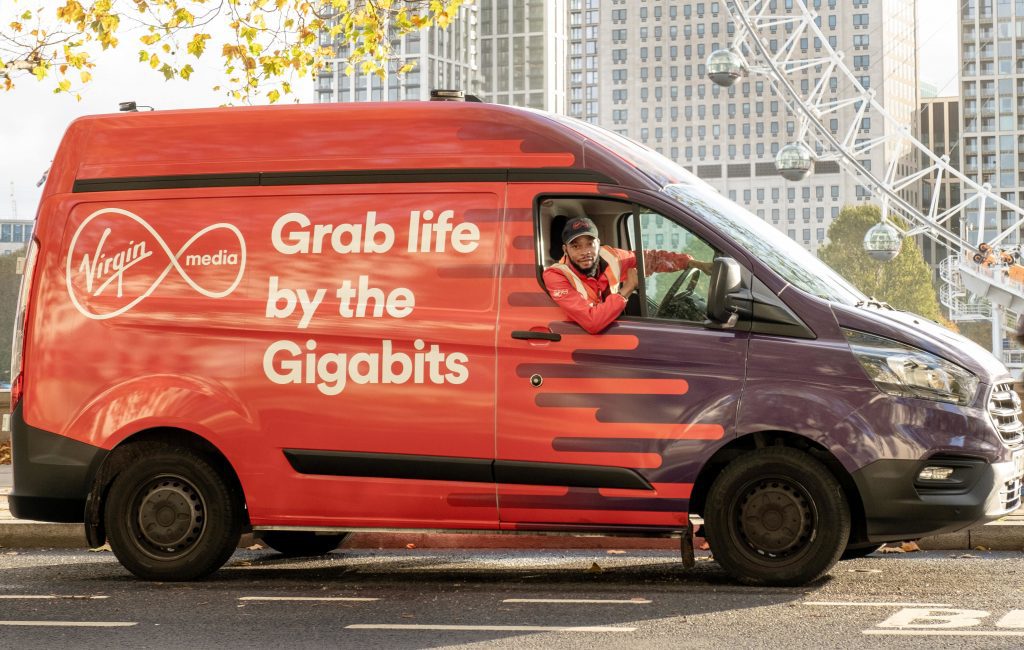 Virgin Media O2 is shouting about its plans to crack on with full fibre rollout, but its latest quarterlies show it is starting to feel the heat from the competition.

The UK mobile and broadband provider, which came into being in its current form in Q2 last year, on Wednesday shared Q1 numbers that show weakness at its fixed customer base, despite the operator’s best efforts to gloss over it. Instead, VMO2 talked up earnings growth – rightly so – a stable mobile performance, and its plans for upgrading its network to fibre-to-the-premises (FTTP).

That FTTP plan is a big deal to VMO2. It plans to replace cable infrastructure with FTTP across its network, and pilot projects to that end drew to a close in the first quarter of the year. As a result, it has now moved to the FTTP deployment phase it says, and aims to complete the network-wide rollout in 2028 at a cost of £100 per home.

VMO2’s results announcement did not provide any update on its plan to draw in external investors to help fund the rollout of fibre to an additional 7 million premises via a new joint venture, first rumoured in January and confirmed by the telco at its full-year numbers presentation a few weeks later. But whatever the current status of that project, which would create a new wholesale network not currently in VMO2’s footprint, the operator needs to get its skates on when it comes to fibre.

It’s Q1 data shows that broadband customer numbers are falling. VMO2 is patting itself on the back for “maintaining a flat customer base,” but the fact is that it reported 1,000 broadband net customer losses in the first three months of 2022, compared to net gains of 38,500 in the year-earlier quarter. While the company can be forgiven for describing a net loss that is only just in quadruple digits as ‘flat,’ the decline could prove something of a worrying trend.

VMO2 could have moved sooner on fibre, and now it is doing it at a time at which competition in the UK market is starting to ramp up. We can’t be certain that VMO2 is losing broadband customers due to the influx of new – and the growth of not-so-new – fibre networks in the UK, but it’s not unlikely.

Just last week CityFibre shared that it has added another retail ISP to its portfolio, while London’s Community Fibre shared expansion stats, and Jurassic Fibre trumpeted a half-price fibre deal. The last two may be highly localised companies, but there are many such fibre-builders whose footprints could, and possibly even should, have been in Virgin’s sights some time ago. Meanwhile, CityFibre poses a credible threat to VMO2’s status as the UK’s second network operator after BT/Openreach.

One results announcement does not a trend make – broadband net adds came in at north of 60,000 in Q4 – but it’s certainly an area to keep an eye on, particularly with the telco now throwing cash at fibre.