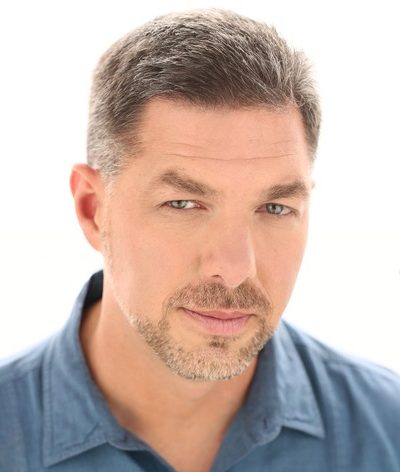 After doing several tours in Afghanistan and Iraq, and remaining in the army as a helicopter pilot for over 23 years, he decided to embark on a new adventure. This one almost as dangerous… Steve decided to become an actor and model and voice over expert.

He is currently known for “Crisis in the Valley”, “Taken Over”, and “Acts of Violence”, as well as several independent films and a radio broadcast soon to be released called “Dead Exit.” He is also a voice over master, a model, and a helicopter pilot for “Lifeflight.” 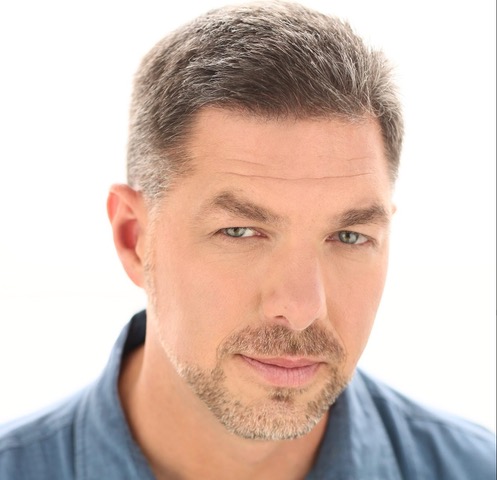 Steve has recently been involved in a YouTube science fiction Web series called “Cold Blooded” where he plays Dr. Bradley. He has appeared in countless magazines including the cover of “The Spotted Cat Magazine.”

How do you get into a role….what’s your process?

I learned a great technique from my acting coach, Shannan Yancsurak, of Shannan Y Studios (LA). First and foremost- I READ the sides and/or script SEVERAL times! I want to get to know and understand my character, any other characters in the scene, and the overall scene in general.

The next thing I look for is any character background information. If there is a short one, or none at all, I will ask myself questions to build on or create that background/biography. This process will help me to develop the character’s mindset. Once I have this accomplished, I will start working on the lines.

I have found that developing the character’s mindset helps with learning the lines and delivers a more authentic audition and performance. 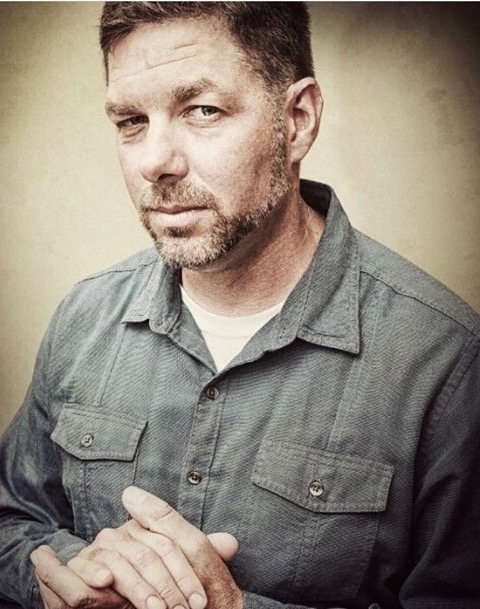 Do you get nervous for auditions….please explain?

Yes. I think it’s a natural human reaction. As actors, we’re always auditioning for new jobs. Although, once I’m fully prepared, with the lines memorized, then auditioning isn’t so bad. There will always be pre-audition jitters, however, the more you do them the easier it gets. I get into the mindset that if I can deliver an authentic performance, the rest will fall into place.

Which is more nerve-racking…auditioning for a role or driving a helicopter?

LOL. Auditioning is more nerve-racking. I’m getting used to the process, but the overall outcome is always unknown. There is some excitement to it though. Being asked to audition allows you to showcase your talent. You’re given the spotlight and a chance to “answer” the casting departments dilemma of filling the role.

I’ve been flying helicopters for over 20 years, so it’s basically second nature to me.

You have been doing a lot of cool voice overs, how does that compare to acting?

Voice over/narration work is a pretty cool business. Just like in the acting world, preparation is the key. Getting your voice warmed up, having good recording/editing equipment, and being familiar with the script. Reading all the directors/clients notes so you know how to deliver the product professionally and efficiently.

Everybody loves their parents but if you could pick two celebrities to be your parents who would they be and why?

After much thought, I would have to say Harrison Ford and Susan Sarandon.

I can relate to Harrison’s casual, laid back persona. I’m also a huge Star Wars fan so that helps.

Susan is an amazing actress, and I can just see her being a very cool and hip mom. 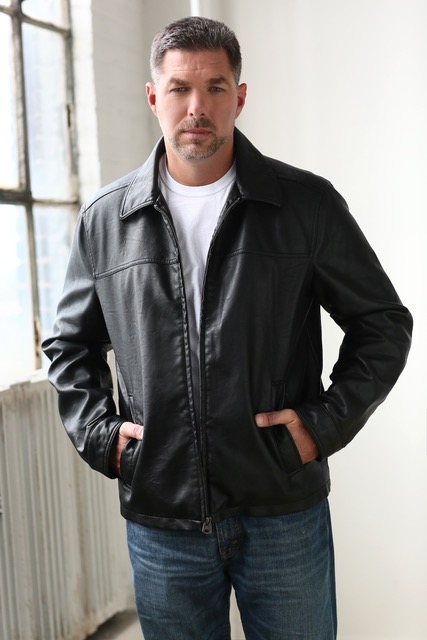 Aside from your good looks and talent, what do you think you have to offer a movie producer? In other words what are your best attributes?

Great question! Appreciate the compliments. I have a lot of great attributes to offer a future producer or director. I’m a consummate professional, will always be on time and prepared for my scenes. I won’t complain about long work hours or filming multiple takes. I’m friendly and get along with everyone. I don’t desire any special treatment. My goal is to provide the best performance for a solid finished project.

What are you looking forward to in 2022 and beyond?

I keep up with all my preparation (casting site subscription info, headshots, personal self-care) to ensure I’m ready for the next opportunity.

There are endless possibilities in this business of acting.