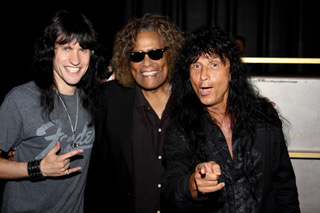 Jon Butcher is what is commonly known as a “musician’s musician.” I caught his live performance during SohoJohnny Presents “9/11 Fashion and Music Celebrity Benefit Gala Concert sponsored by Let Me Help, Inc. and SohoJohnny. I had been a fan of his music for some time but was never fortunate enough to see him play live before this. It was an extraordinary treat. 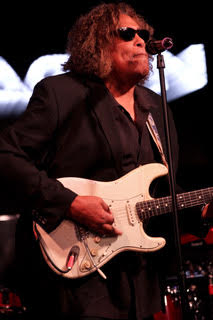 He sang the song “Some Kind of Wonderful” and was accompanied by Rocky Kramer on guitar, No Mansfield on bass and DRMAGDN on the drums. I could have listened to him all night. He was animated, charismatic, and most of all gifted. He took the audience way beyond their wildest expectations. 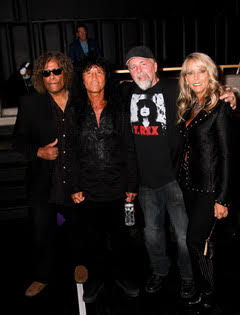 The show was a benefit for “Operation Warrior Shield” and organization that supplies wounded vets with service dogs. But it was also a celebration of the opening of New York City as well as a tribute to the tragedy of 9/11 at its 20th anniversary. There was an eclectic bunch of people at the show ranging from clubbers to seniors. The talent included great names such as Kim Sledge, Randy Edelman, Felipe Rose, and Joey Belladonna. It also included some new comers such as April Rose Gabrielli, Kulick, ARO, Kreesha Turner and many others. 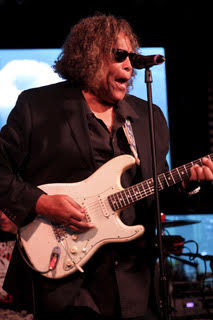 But the highlight for me was Jon Butcher’s performance. Although he’s no stranger to the stage as he has performed with greats such as BB King, J Geils Band, Leland Sklar, and many others, his guitar work and vocals are more than accomplished. The Boston musician began his career in the 80s and was one of the most influential musicians of that time. He still remains highly relevant and influential with the release of his brand new album, “Special Day” which is available on digital platforms worldwide. 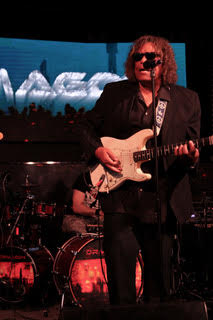 The Official Website for Jon Butcher may be found at https://www.jonbutcher.com