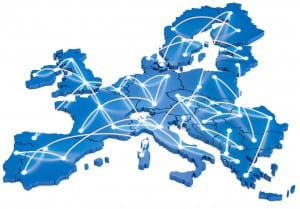 Also in today’s EMEA regional round-up: T-Systems heads deeper into the Google Cloud; customer satisfaction (or not) in France; Telefónica Tech takes up with CrowdStrike.