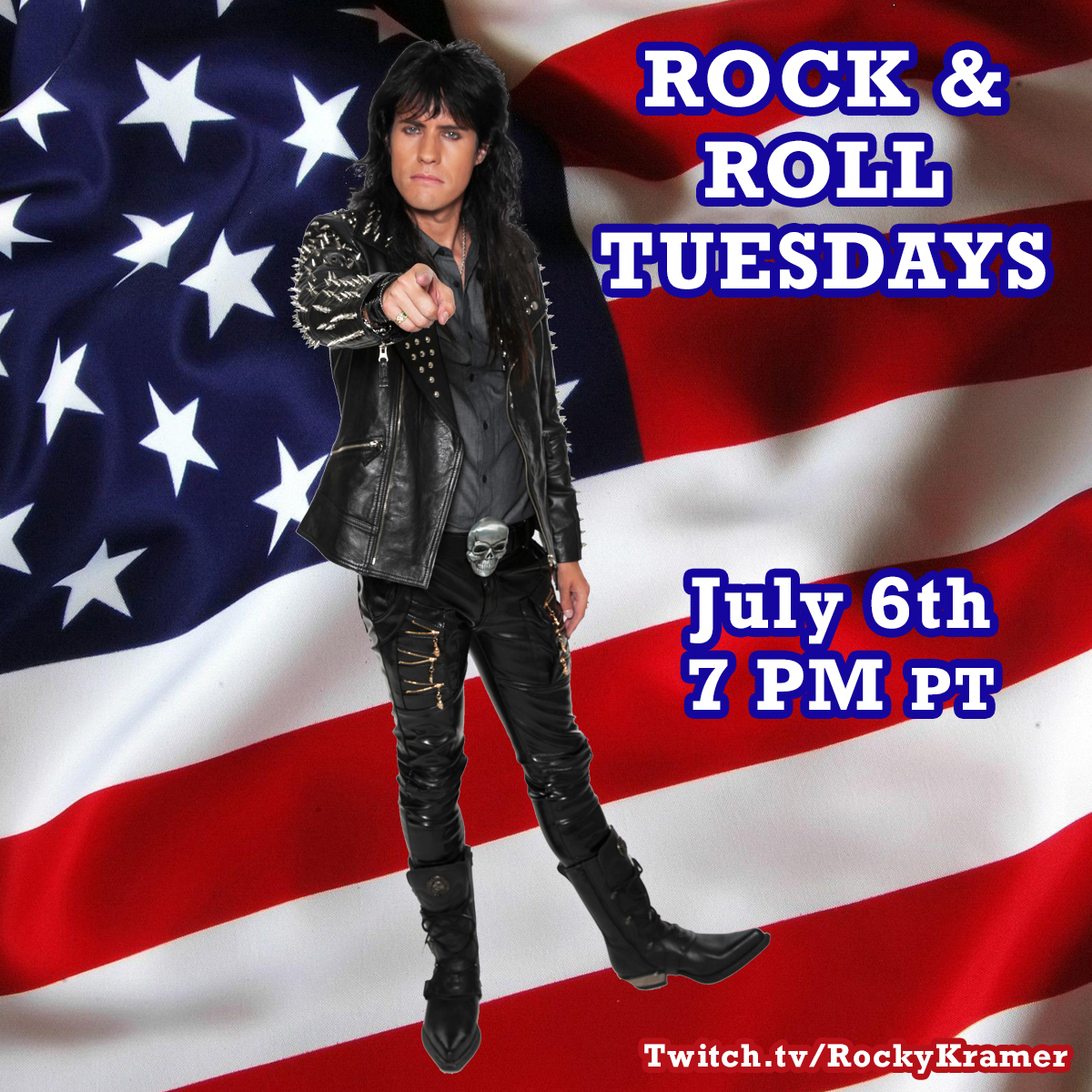 Rocky Kramer will be hosting “American Rock” on this week’s Rock & Roll Tuesdays Show on Twitch. Tune into Twitch on Tuesday, July 6th, at 7 PM PT for this amazing show. 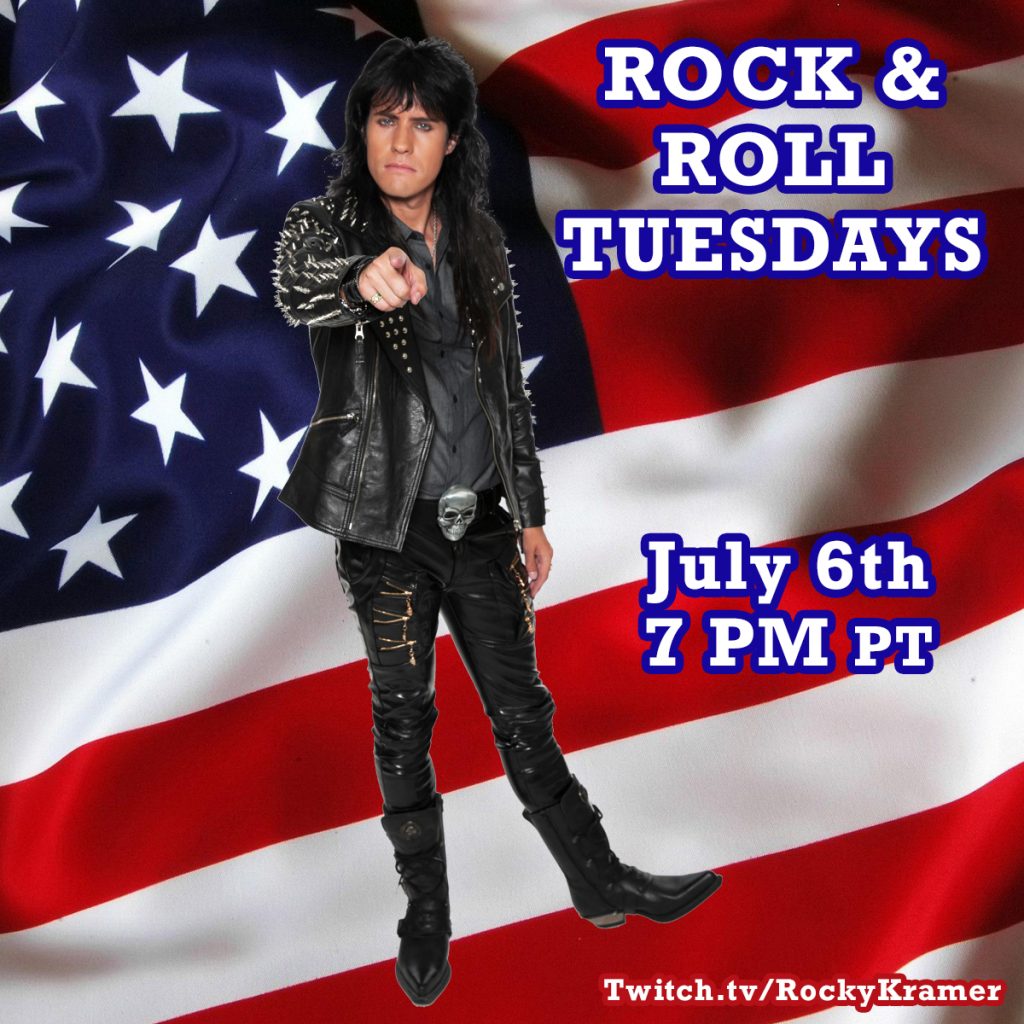 Rocky Kramer is a guitar virtuoso, often being compared to the greatest guitar players in the world. Rocky recently performed at the SohoJohnny Let Me Help Inc/ #IAmNoJoke benefit concert along with some of the greatest musicians on the planet including Ozzy Osbourne, John Lodge, Steve Vai, Leland Sklar, Kenny Aronoff, Tommy James, Verdeen White, Ten Years After and Rick Wakeman.

The official website for Rock Kramer may be found at http://www.RockyKramer.com

Deborah Lee Fong Surging Despite the Pandemic
The One and Only Dici, is at it Again
SAN DIEGO REFUGEE STAR2 IS NEXT HIP HOP STAR
“Panic” EP by Australian Mary Broadcast
Actor Linda Collins Turning Heads Around Hollywood and Beyond