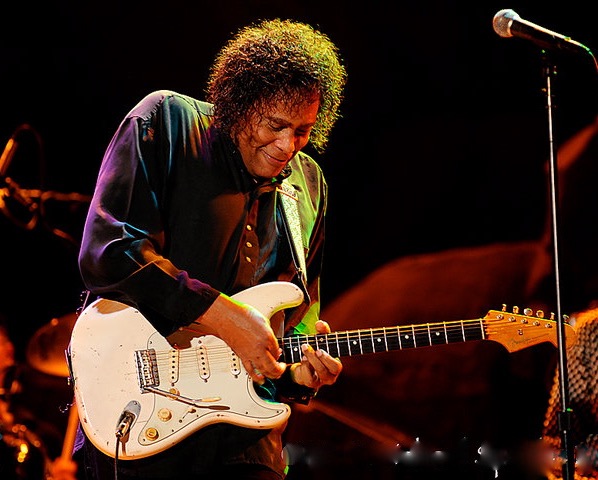 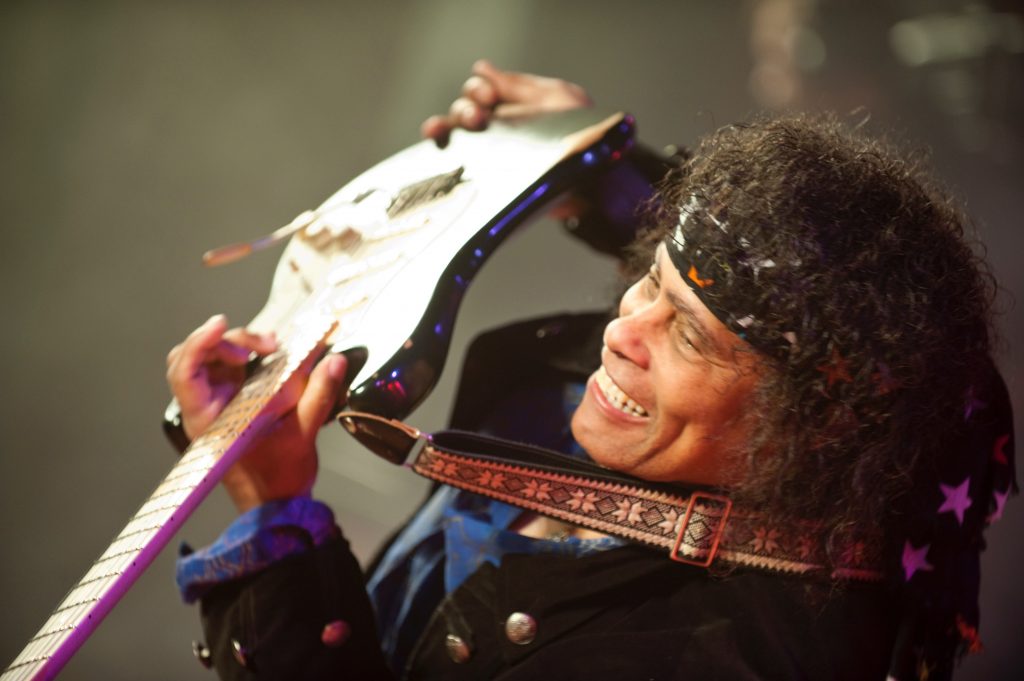 Grammy-nominated guitarist Jon Butcher is one of a select handful of influential recording artists who emerged from the legendary ’80s Boston music scene. MTV videos, hit songs, and incendiary live performances comprise the underpinnings of a rich music career that continues today.

Jon Butcher’s signature sound features his powerful soul-infused vocals; and his guitar work reflects a skillful mix of Rock and R&B, Funk and Soul, Jazz and Americana, all of it focused through a prism built from the Blues. Jon’s powerhouse live performances with bandmates Chris Martin (bass), John Anthony (drums), Marty Richards (drums) are electrifying and not surprisingly playing to packed venues everywhere! 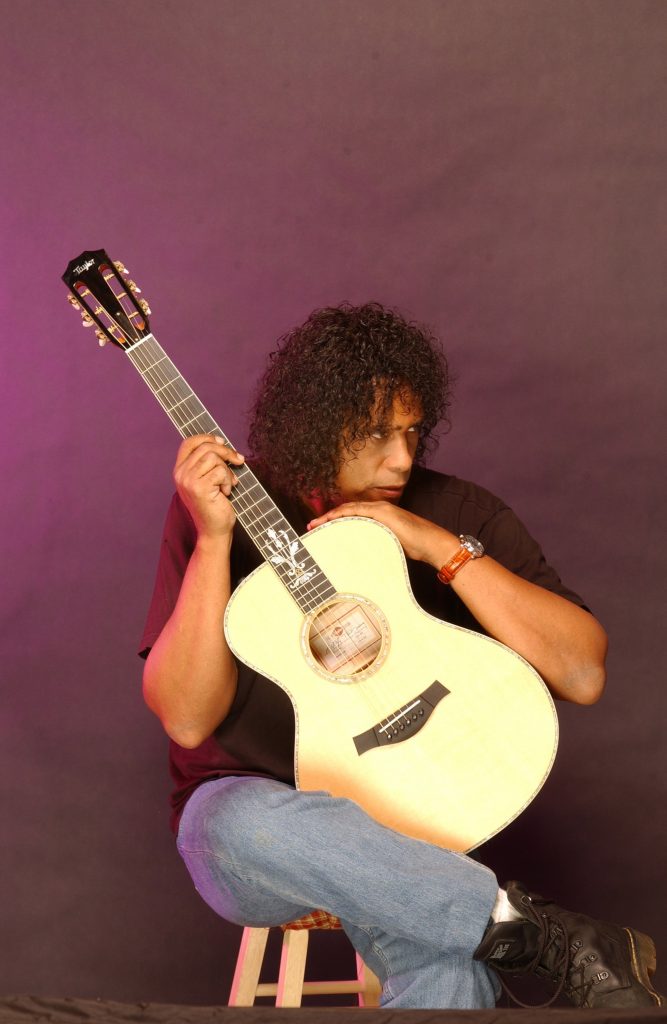 2020 was all about WATERCOLORS Movies by JON BUTCHER. “We make mini movies, not rock videos for our clients. We bring drama, humor and beautiful images to a market starved for content. Whether you’re a musician, an artist, a painter or anyone with a message to get out, WATERCOLORS Movies can make it happen! ”

Jon has a new album in the works for 2021- SPECIAL DAY, 10 brand new tracks and a continuation of what he calls ‘future blues’. Jon says, ” this is the best album I’ve ever done. Intense where it needs to be, trippy in all the good ways and ferocious performances by some of the best musicians in the world! The songs on this record reflect my headspace in ways I didn’t expect. As an artist you eventually write about who you are, whether you intend it or not. SPECIAL DAY has been an experience to make. And one I want to share ” We believe him. Watch for the new album by JON BUTCHER/ SPECIAL DAY in 2021! 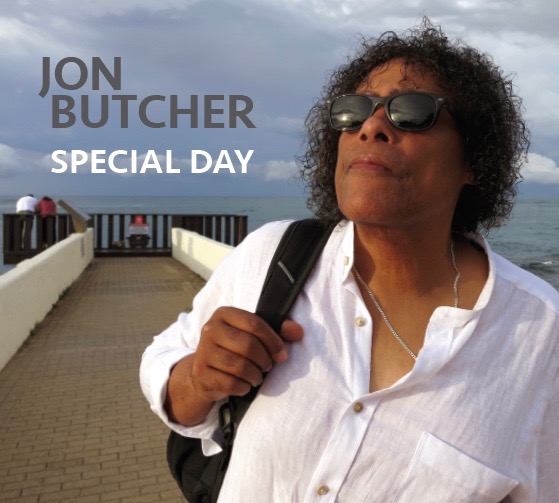 Watch the SPECIAL DAY music video for the soon to be released single of the same name here:

Daftar Situs Slot88 Gacor Gampang Jackpot Terbesar
“Panic” EP by Australian Mary Broadcast
SAN DIEGO REFUGEE STAR2 IS NEXT HIP HOP STAR
The One and Only Dici, is at it Again
Deborah Lee Fong Surging Despite the Pandemic