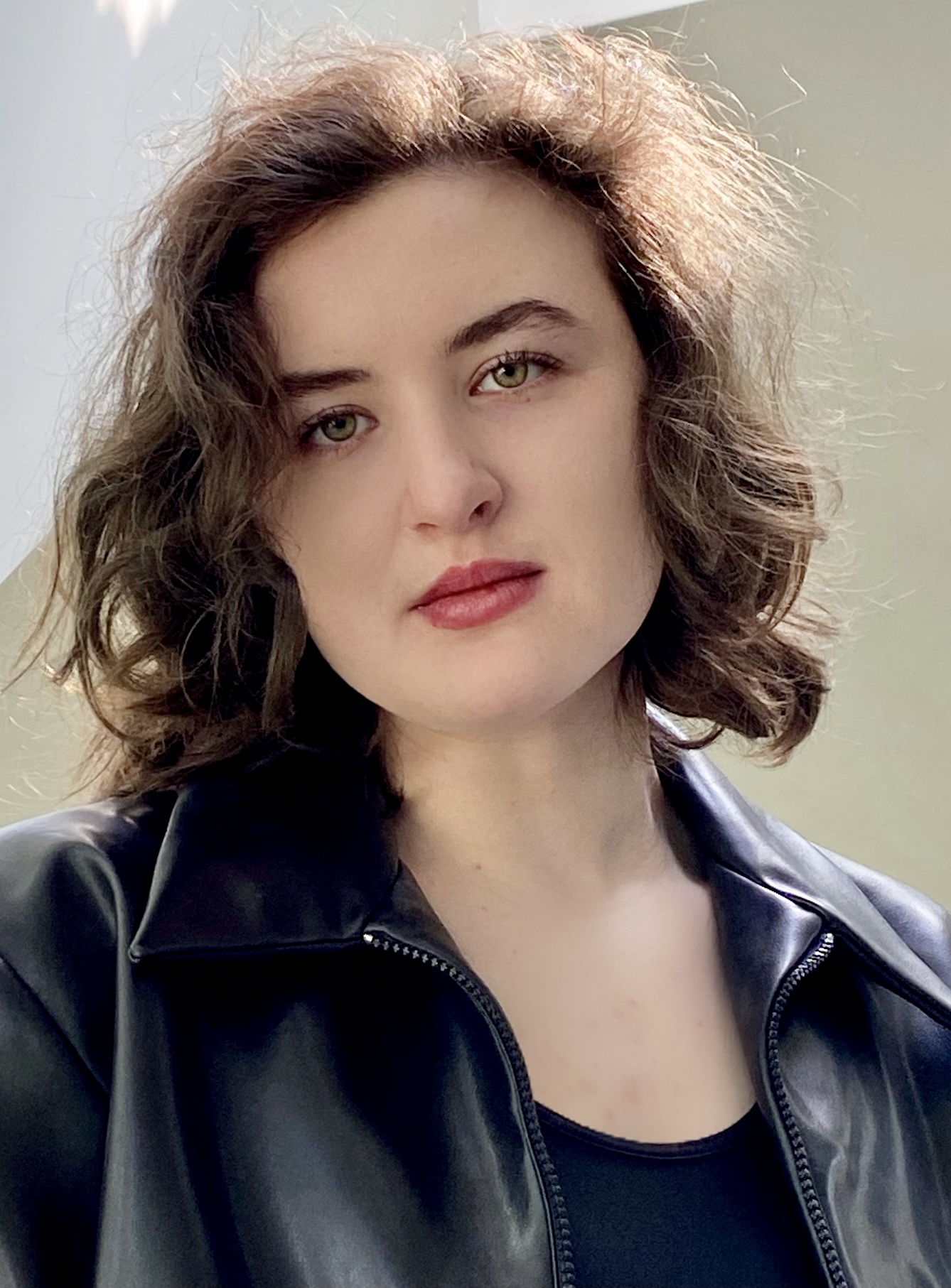 NYC singer/songwriter Devon Gordon (The RoseCrumbs) is set to release her debut single, entitled “Sunflower” on May 11th, a prelude to her up and coming EP. The song features Devon on vocals, lead/rhythm guitars and bass, with Jane’s Addiction’s Stephen Perkins on drums. Devon wrote the song hoping to put psychedelic rock back into a modern mix and in doing so has successfully created a booming kaleidoscope of sound, energy, and musical color. Currently attending the Pratt Institute, Devon is a classically trained pianist and a self-taught bass and guitar player. As an accomplished visual artist, Devon’s work has been published in The NY Times and exhibited in the Katonah Museum. Devon also founded Noise Art Magazine, a digital publication that features interviews with NYC college artists and musicians as well as art gallery and concert reviews.  Now she brings so much of this forward-thinking spirit to her musical vision, balancing a nod to the power pop and grunge of the past with a much-needed contemporary dose of rocking girl power. This is all taking shape in an age where so much cutting-edge musical work in rock (a genre that is supposedly fading if the press is to be believed) is being produced by women. Add Devon’s name to that growing list of uncompromising rockers…

What inspired your up and coming release single “Sunflower?”

I wanted to do an upbeat, fun song that was super-rock influenced, with a lot of energy, and bring a little party back to rock. I’m a big fan of classic 70’s bands like Rush and Boston, as well as 90’s bands like Nirvana, so I was definitely influenced by their approach. 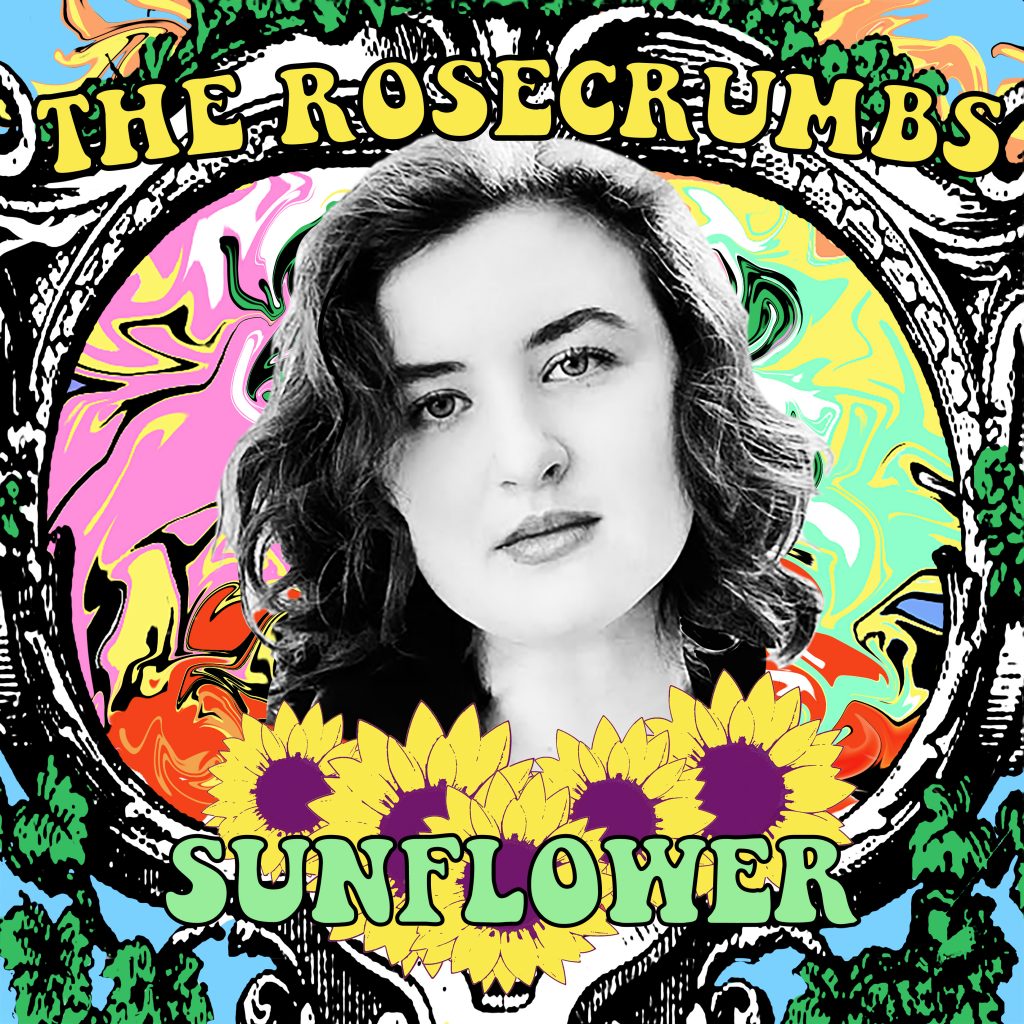 What drove you to choose the music industry?

I have been around music all of my life and have composed for a long time. I come from a very musical and artistic family. My mother is an incredible pianist and singer, so I have always been enveloped by music, from classical to Broadway to hard rock. It wasn’t like I decided: “today I’m going to start writing music”. It has always felt really natural. I grew up studying classical piano and I started composing on the piano first when I was 10; they were cinematic-sounding scores without words. When I was 13, I received a bass guitar for my birthday and shifted to write more rock songs with lyrics. I wanted to write songs that other people would listen to and connect with in a more direct and contemporary way

You’re also an artist. When did you realize you had a passion for that?

I actually wanted to get recruited for rowing in the beginning of high school. Art was more of a hobby at that point.  I made the varsity team as a ninth grader, but in tenth grade realized that my height prevented me from going into the college bracket.  I then took the time to really focus on my art and develop it.  I got super-serious about my art at the beginning of junior year and only applied to art schools for college.  It’s kind of funny, now that I know that there are great rock artists who were also really great visual artists: Miles Davis, Joni Mitchell, Ron Wood from the Stones. Hendrix sketched some great things that you can see online now. John Lennon from the Beatles and Pete Townshend from the Who went to art school. I can see now that I was a little destined for this road, given my family background. So, there’s a definite connection between my visual and musical work that I’m just starting to explore, where it comes from, how they feed each other.

Do you think you might eventually incorporate the art and the music?

Eventually I’d love to do exactly that, but I feel like I’m just starting on that journey. I think that when the two are ready to come together fully on their own it will happen. I don’t want it to be forced. I also love album art, especially the 70’s progressive rock album art. My generation has lost that static single-frame record cover to convey what is on the album. But what we’ve gained is a lot more visual information from videos and social media. It’s like a trade-off. I want to explore a lot of those crossover artistic possibilities in my future work.

You were influenced by bands like YES, but you also love rock and power pop. Who else are you enjoying?

I am definitely a progressive rock fan. That’s what really got me into music and music theory in high school. I was super fascinated by the technicality and all the time signature changes and all the syncopation. It was just this whole other level of musicianship and writing that I wasn’t exposed to before. Bands like Rush and Yes play super-complex material with total rock energy and commitment. At the same time, the power and realness of grunge really moves me. For this new material, I leaned a little more on bands I love like Nirvana, Soundgarden, and the Cult. I’ve been listening to XTC as well as Porcupine Tree, and there’s the Steven Wilson connection – I LOVE his work, and he has really polished those beautiful super-melodic XTC songs in his remixes. More recently I’ve been listening to bands like Royal Blood, Highly Suspect, and Cleopatrick. I think St. Vincent is doing some of the most cutting-edge work right now, so she’s a big influence, in her attitude and style as much as her music. I thought her recent performances on SNL were so powerful, really commanding. Then there’s Patti Smith, Joan Jett, Joni Mitchell, Chrissie Hynde – so many amazing women. 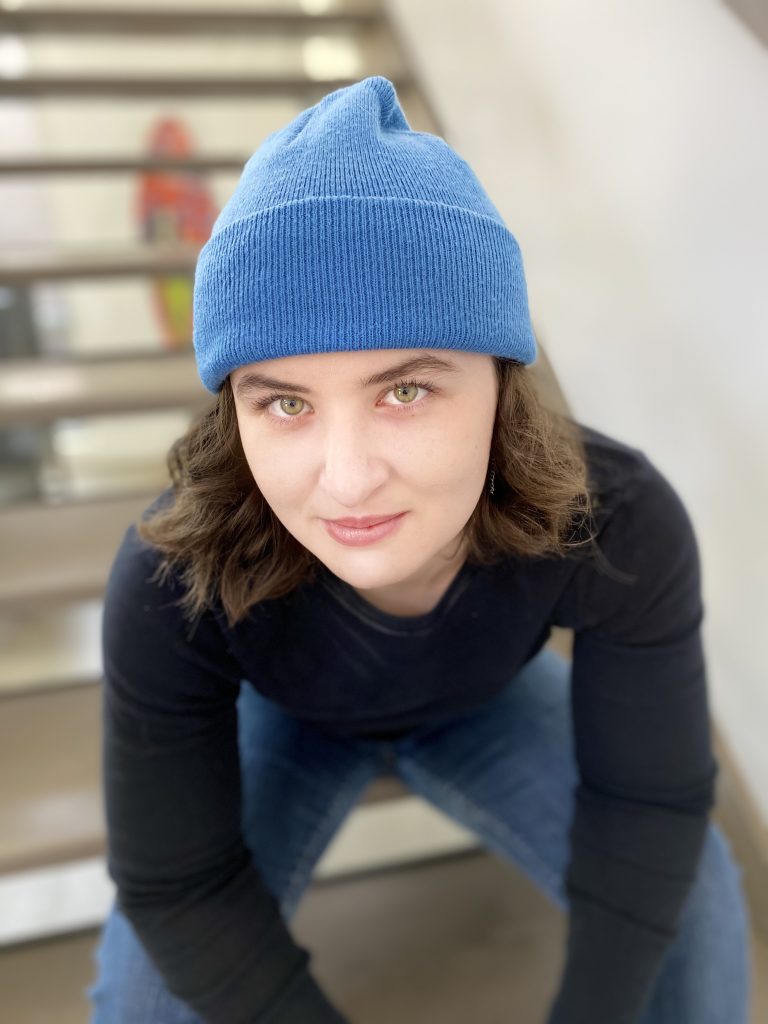 Can you sum up your musical journey through this album to date?

My goal had been to build a band and perform around Connecticut and NYC, maybe find a band and play some of these songs live. It would be good to get some stage life into them, as my mom and some of her musician friends had mentioned. But then the pandemic hit. I felt strongly that I shouldn’t stop moving forward, so I booked time at Factory Underground in nearby Norwalk, which was close enough that I could work as much as safely possible from there and from home. In a way, I think all this recording worked out better for my project. I would have loved to play these songs live, but now they sound super-focused, and since I play all the instruments except the drums, I feel like it’s a really strong representation of me, for better or worse. From an artistic point of view, it’s a pretty direct statement from me, in the same form that my visual art is really direct and from my heart, without too much outside influence from a band or outside producer. I’m really proud of that. At the same time, to be able to bring my mom’s friend and amazing drummer, Stephen Perkins from Jane’s Addiction, in at the last minute was a real blessing. He brought so much great energy to my project!

Can you recall a moment to change the entire trajectory of your life?

Definitely going to art school.  I think it was expected that I would go to a university and get a BA, but my parents really understood that going to an art school rather than majoring in art at a university is a completely different education where I would live, breathe, eat, sleep the art world. I’m super grateful for having such supportive and loving parents who didn’t impose pre-conceived notions about what a college experience looks like and they gave me the freedom to make my own choices.  Art school has given me an awesome community and support system of friends.  I’ve developed so much as an artist and fell more in love with the arts.  Being an artist also makes you be more in touch with who you are as a person more than most other professions, so going to art school made me find myself on a personal note as well.  I can see that doing great work requires introspection, struggle, and realization. I feel I’m bringing that kind of dedication and process that I learned in art school to my music. 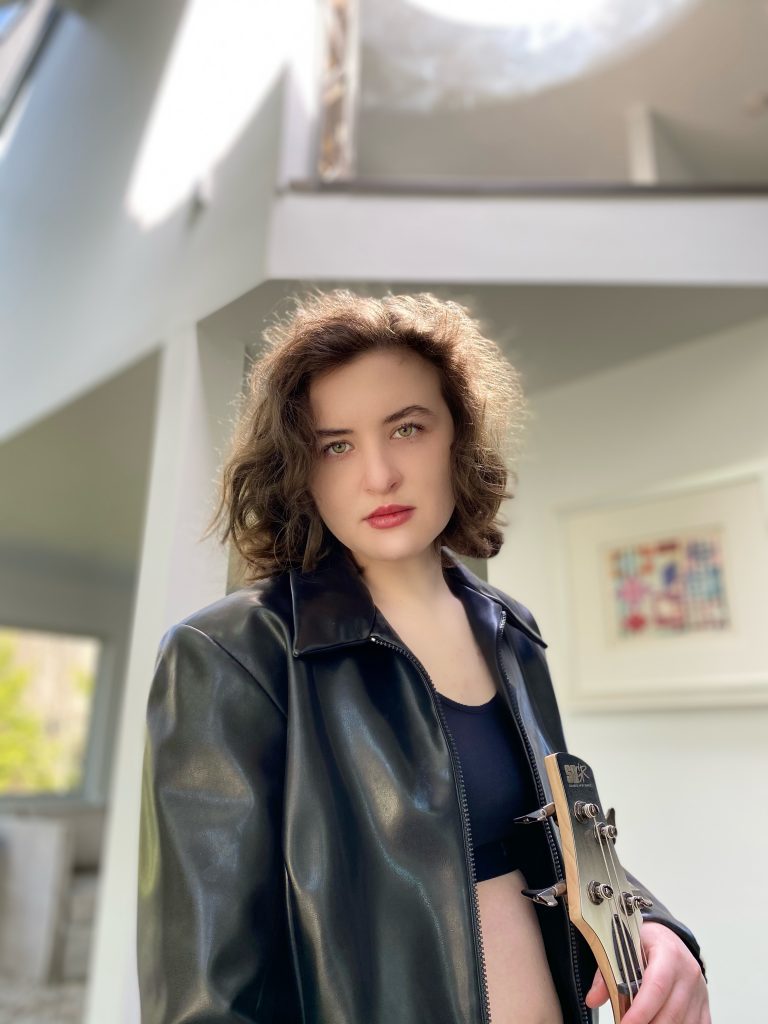 I have worked in several galleries in New York because I always wanted to approach being an artist from the business side as well as being a studio artist. I think that being an artist is as entrepreneurial as it gets. I had all this experience putting shows together for galleries, so I thought why not do it for myself? I had all the tools and I lived in New York and that’s the place where everyone wants to go in order to showcase their work. So, I decided to at least give it a shot. I rented a place in Brooklyn, got a few friends, printed out some flyers and had a really fun night.  A lot of people showed up, more than I was expecting, which was super fun. My parents and my brother came from Connecticut, so it was really cool to have my family there. Everyone was asking when the next pop-up show was going to be. I wanted to do something else to combine music, because music is such a big part of my life and a lot of friends I know are also into music and music culture. I wanted to create something that was a little more permanent and to include a lot more people in it. I also wanted to incorporate all New York students so that’s where I started the magazine. I interview college kids in New York City and write album and gallery reviews.

Where would you like to be in five years?

I’d like to be doing what I’m doing now, working on my magazine, being a musician, collaborating with other musicians, and also being a visual artist. I really love exhibiting other artists, so I’d love to have my own gallery in New York. I still want to be part of a big creative community in any capacity. As a huge dog person, wherever I am I will of course have a dog…because at the end of the day, all this hard work will be so I can give my dog the backyard he or she deserves.

Look for the debut single “Sunflower” by The RoseCrumbs on all digital platforms on May 11th, 2021. Presave Link

The One and Only Dici, is at it Again
Actor Linda Collins Turning Heads Around Hollywood and Beyond
“Panic” EP by Australian Mary Broadcast
SAN DIEGO REFUGEE STAR2 IS NEXT HIP HOP STAR
Daftar Situs Slot88 Gacor Gampang Jackpot Terbesar