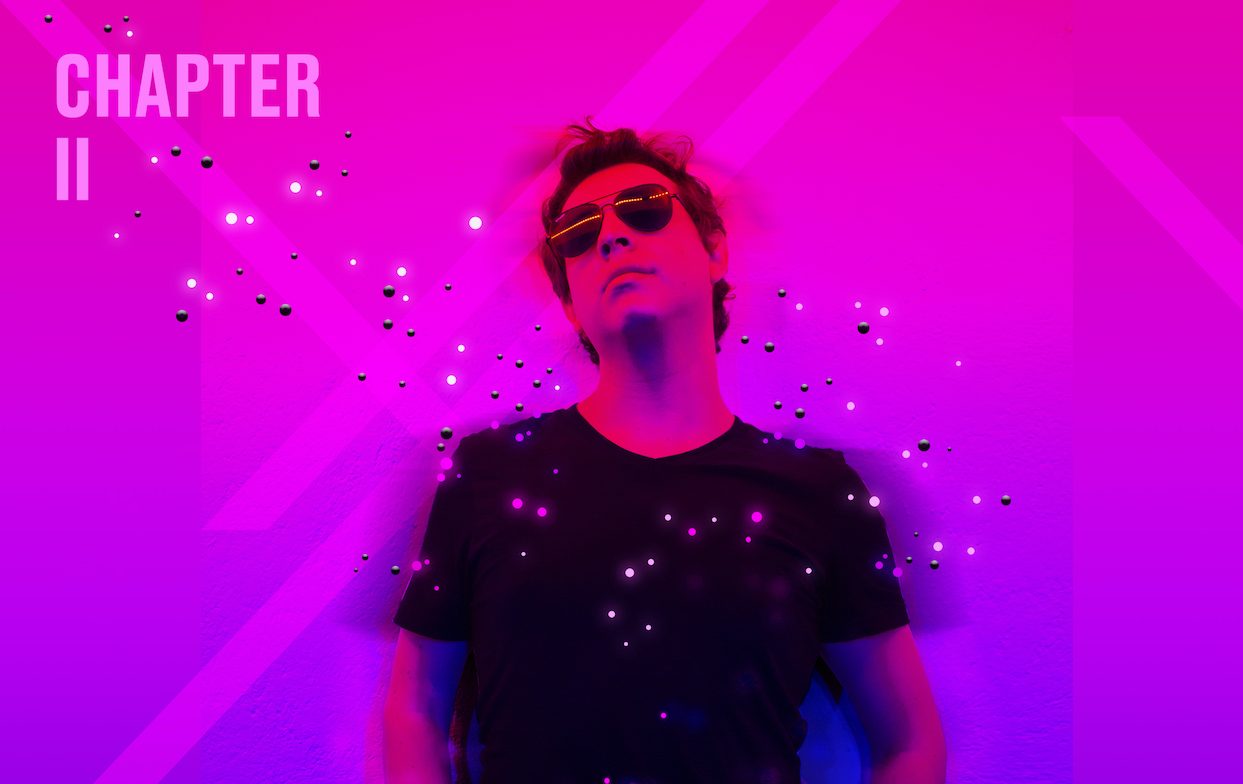 Inspired by the hope of a second chance for romance, the track “Chapter ll”, needs no second chance. A powerful and energetic song, “Chapter ll” is destined to be a charted super-hit. Ian and I exchanged questions and answers regarding the new song, his career, and his intimate experiences and feelings. 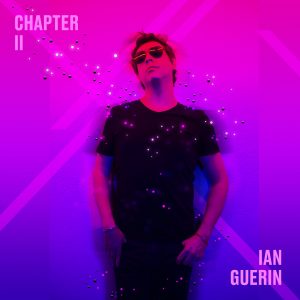 What inspired Chapter ll, it defiantly sounds like a concept song?

‘Chapter II’ was inspired by a brief reconnection with what I consider to be the most important girl in my life, so far.

We had dated a few years back & had been estranged for a long time before I added her back on Facebook & sent her an inbox. She gave me her cellphone & suggested we pick up coffee—that’s when the writing started.

I was working on my album & I wanted to make a song where I admitted to her that I hadn’t been the best version of myself back then, but that I was now. I also wanted her to know I knew she had been mistreated by her ex, but that I would treat her as she deserved. Unfortunately, she backed down from that coffee & it never happened. If you listen close, you’ll hear the exact story unfold, including the paranoia I went through when she ghosted me… again.

It definitely is a concept because it was the first time I sonically recorded how my mind interacts with my thoughts.

Will it be accompanied by an EP?

I don’t think ‘Chapter’ will span it’s own EP because its already the backbone of the album it’s housed by. “Irreplaceable” is a conceptual album so, if I did a follow-up EP, it’d be story of what happened next not a continuation of then.

What do you hope the listeners will take away from the lyrics?

A sense of empowerment. We sometimes meet the right person at the wrong time & drop it at that only to spend the following decade reminiscing of what could’ve been—meeting, mingling & “entangling” with all sorts of mistakes (wrong people.)

‘Chapter II’ is the story of how I gave it another shot with whom I truly loved so I’d like them to empower themselves to do the same.

I’d love them to listen & say: “I’ve gotten better too, I have conquered my insecurities, I too have made amends with my broken inner child, I too can love right & offer a quality relationship to both myself & a partner. 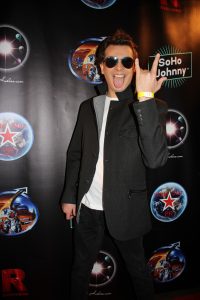 Has writing and producing this new masterpiece taught you anything new technically or spiritually?

Yes it has. Technically it has made my style more conversational than belted—& as a result of that I’ve gotten more in touch with what I’m saying, sometimes to the point where I understand deeper meanings of what I wrote long after I did so.

I was reading Tony Bennett the night before recording ‘Chapter’ & he wrote about how Bing Crosby told him that, when the microphone was invented, some artists used it to perform at the top of their lungs with better audio, but that he understood that with it you could whisper into the last row’s ears & make the interaction more intimate.

After reading that, I changed the way I was originally going to perform ‘Chapter’ & did it the way you hear it today. I’ve since relaxed my singing to a degree where I’ve discovered my voice’s true essence & sound.

Talk about the video for a minute?

The video for ‘Chapter’ was shot during the COVID-19 lockdown in late May with a crew of only 4 people—including Lupita (the dancer in the video who was also quarantining with us,) my sister, who directed it,  Dany, who produced & photographed it, & myself.

It is also my most colorful video & one written to empower through its visual story. While the story in the song goes about fear-conquering, the visual story shows how one should be ok in her/his own skin.

At a time where voices need to be raised in favor of equality, acceptance & respect for one another & our environment, it was important for us to do a video that showcased more than a romance.

What is the first thing you are going to do when the world opens up again?

Perform live & go to a club afterwards. I’ve never been one to club a lot, but I miss being somewhere the music is loud, the lights are down & my favorite jam can come up anytime.  Then I’m going to take my parents on a vacation.

If you could tell the World anything right now what would your message be?

I for you & you for me, us as one for the planet & things will get better.

You already have won awards for your other songs, but I feel like this one coming out is one of the best you’ve ever done, what would you like to see happen to it after its release?

I’d love it to become a redemption anthem for all those people who spent years feeling some kind of way about themselves & are now learning to love themselves & know their worth.

The best possible outcome would be that it has the same effect on people that it had on me, because if it does, the purpose is served—awards & recognition will come as a consequence of that accomplishment. 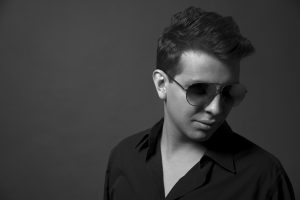