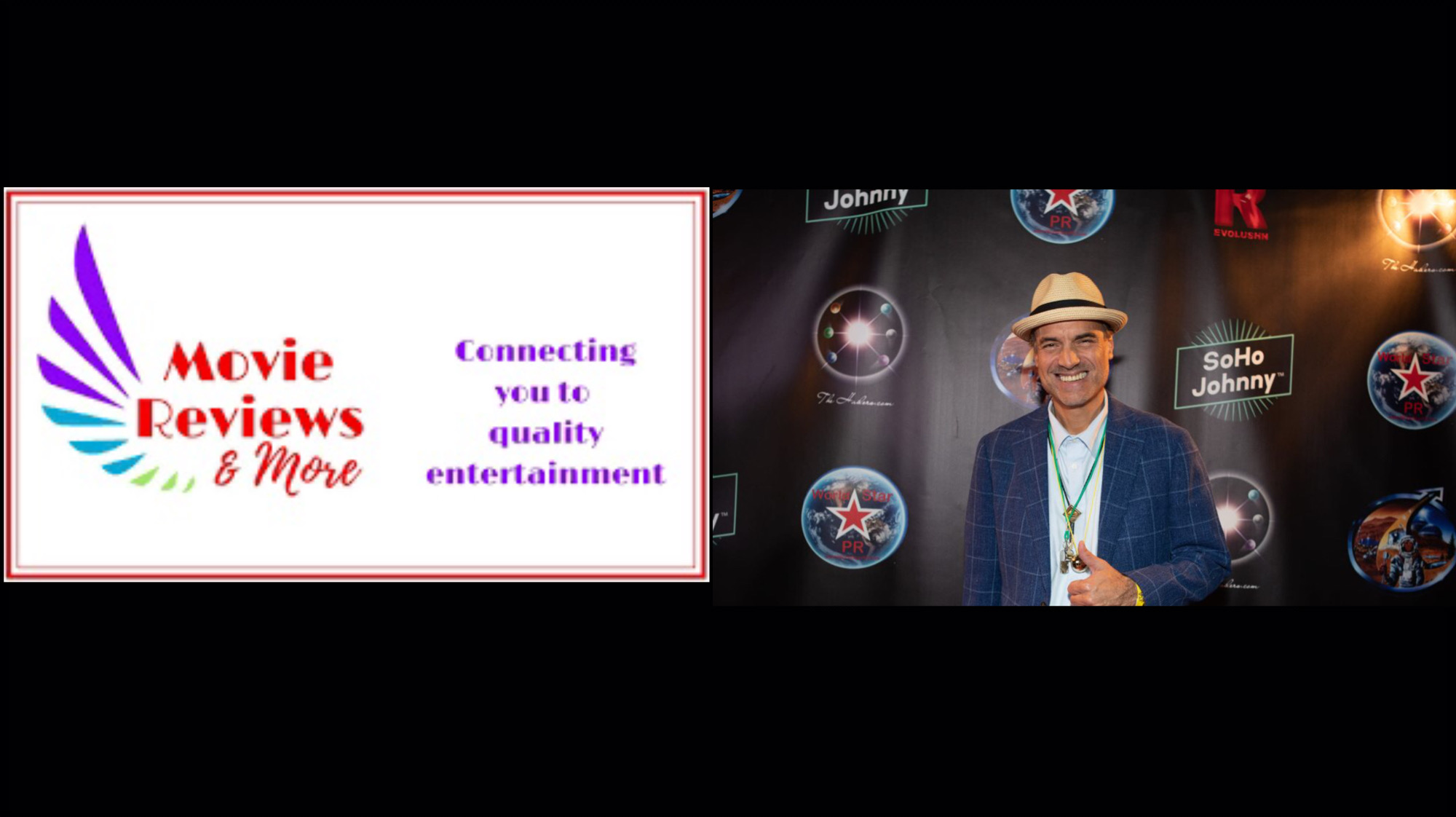 Everyone has the fire, but only the champions know how to ignite the spark. Such is Soho Johnny, a man with a passionate vision who like a cascade of fireworks plunges into the night sky and shatters the darkness. Through his quest for the celebration of music, and desire to share it, he has discovered that you have to find what sparks a light in you so that you in your own way can illuminate the planet.

Soho Johnny was born in the heart of NYC, relocating to the Bronx, and as a youth raised in the 70’s he recalls hanging out in his garage with his friends, surrounded by floating disco balls, and strobe lights while listening to classic rock and disco. After working for his dad in a family trucking business, he later ventured out into the world of real estate and became a commercial real estate mogul, dealing with buildings in Manhattan, hence the name SohoJohnny.  SohoJohnny is the owner of Pep Real Estate.

PEP Real Estate is a full-service real estate management company with an office located at 51 Wooster Street in SoHo. The firm, headed by John and Ronald Pasquale, provides the following services: sales and leasing of retail stores, offices, lofts, condos, restaurants and nightclubs and event planning consulting for short-term needs.

Throughout his journey he has always triumphed in “The Passion of Music”, which become his focus and his joy.

Johnny’s younger journey took place at a time when there were dangerous gangs roaming the streets in the Bronx and the subways were splattered with graffiti. Johnny’s persona claimed a duality, allowing him to be an honor roll student in the parochial schools he attended by day, yet he was out on the streets at night trying to avoid trouble.

In his quest to fulfill his love for music, which resonated with him nearly his entire life, and his desire to share his excitement and vibrant spirit, Soho Johnny decided to create music concerts, parties and entertainment for all to enjoy. These events include people who have the same passion for music, those who wish to celebrate life itself, and giving back to those less fortunate than him.

Feeling blessed by his success in real estate he wished to “give back” and became involved with various charities including the American Cancer Society.  A portion of the proceeds from these star-studded events are donated. Aside from his philanthropy, Johnny loves people. He loves to be surrounded by large groups, he loves parties and in his own words he loves, “exuding that feeling of happiness and well-being and the profound blessing and appreciation I have for being alive and having what I have, and being able to enjoy life like this.”

Soho Johnny is an authentic soul that thinks, acts, and creates with his heart. He’s bold and kind, and impassioned by music, life and the human spirit.  A modern day prophetic visionary and caring individual with a kaleidoscope of ideas, Soho Johnny will continue on his mission to spread music, joy and illumination to the human soul and spirit by bringing forth even more sonically thrilling events.

“Movie Reviews and More” is a show for individuals into film, technology, interviews, products or art…..this is the place to see it all, sit back and enjoy the show.

The official website for SohoJohnny may be found at https://www.sohojohnny.com